After much speculation over the last few days, it was announced on 23rd November 2023 that Alexandro Michele, Creative Director at Gucci will step down from his role. 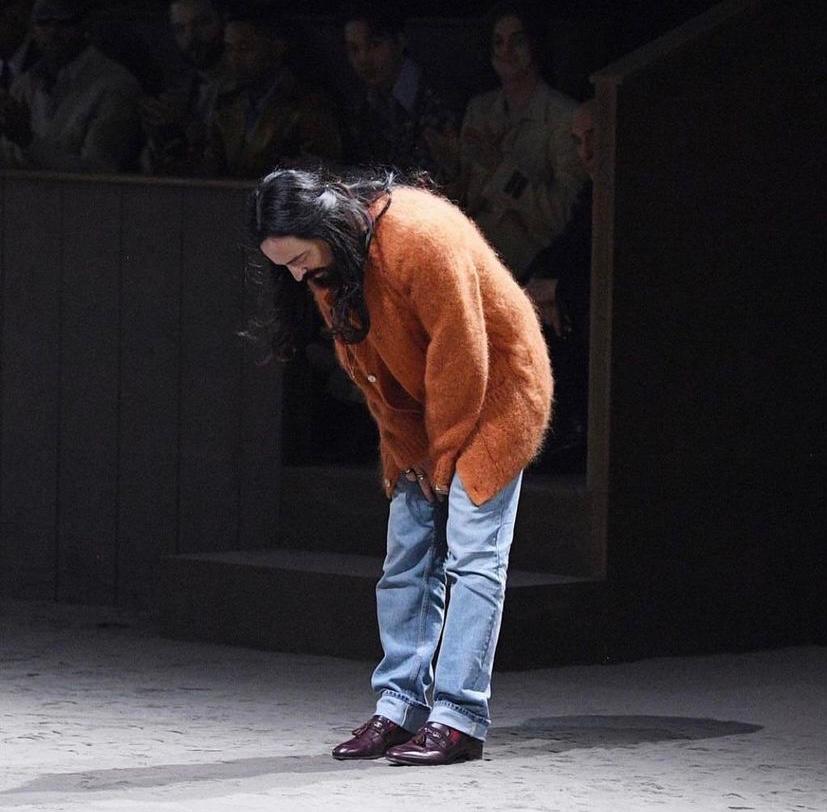 Michele has been with the Italian house since 2022 when he first worked alongside Tom Ford, designing the brand’s handbags. In 2006, Alessandro Michele was named senior designer of Gucci leather goods, and in 2011, he was promoted associate creative director to Frida Giannini. In 2015, he was announced as the Creative Director of the brand. He has since gone on to revive the image of Gucci and has truly made his mark on the house.

“There are times when paths part ways because of the different perspectives each one of us may have. Today an extraordinary journey ends for me, lasting more than twenty years, within a company to which I have tirelessly dedicated all my love and creative passion. During this long period Gucci has been my home, my adopted family.

To this extended family, to all the individuals, who have looked after and supported it, I send my most sincere thanks, my biggest and most heartfelt embrace. Together with them I have wished, dreamed, imagined. Without them, none of what I have built would have been possible. To them goes my most sincerest wish: may you continue to cultivate your dreams, the subtle and intangible matter that makes life worth living. May you continue to nourish yourselves with poetic and inclusive imagery, remaining faithful to your values. May you always live by your passions, propelled by the wind of freedom”

So what’s next for Gucci? And what’s next for Michele himself? In a week of surprising news in the fashion industry, anything could happen. Stay tuned for more as it’s revealed. 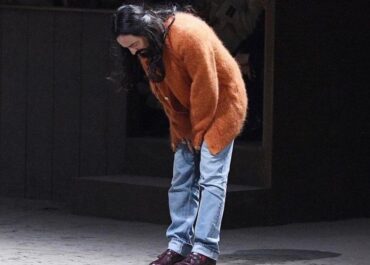 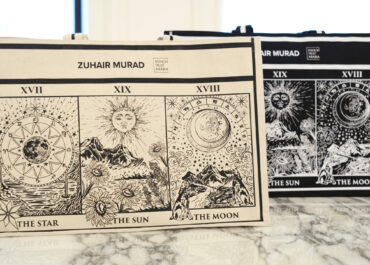 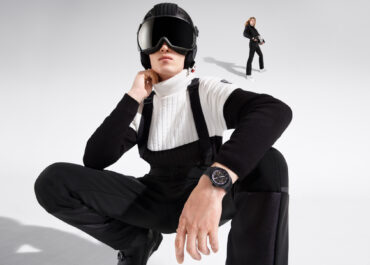 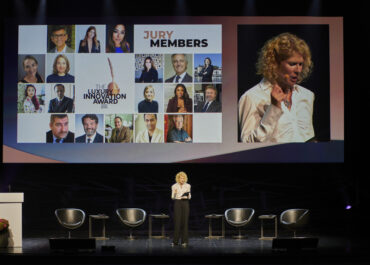 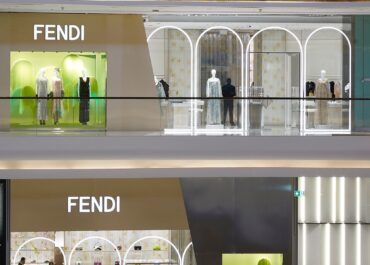 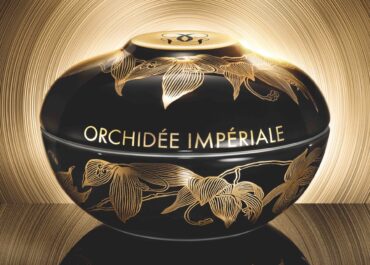 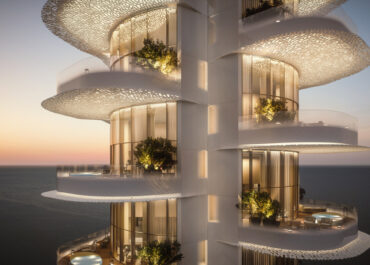 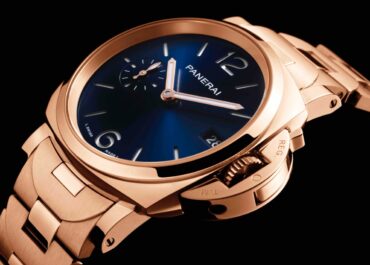 WATCHES Panerai Reveals Its First Watch With a Gold ... 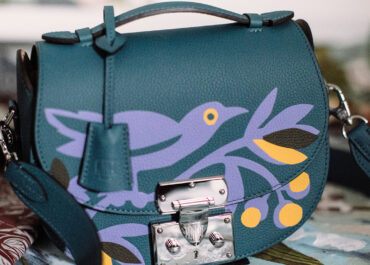 ACCESSORIES Moynat Celebrates the Holiday Season With an... 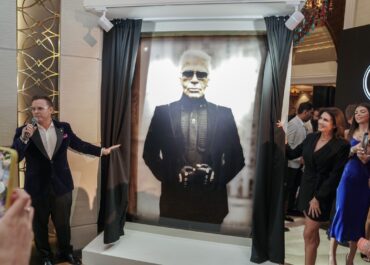 FASHION A New Exhibition in Dubai Celebrates the Wor... 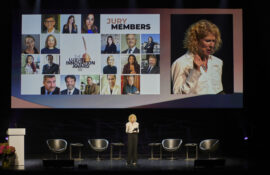 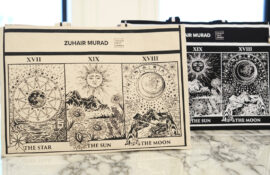 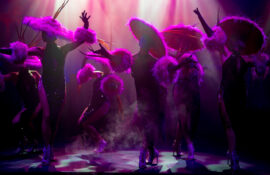 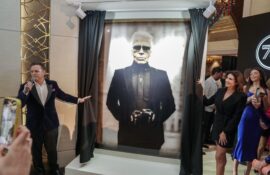 FASHION A New Exhibition in Dubai Celebrates the Work of Karl Lagerfeld November 19, 2022