Inside the 2020 Green Carpet Fashion Awards

The 2020 Green Carpet fashion Awards highlights some of the fashion industry’s trailblazers in the realms on sustainability, equality and environmental issues 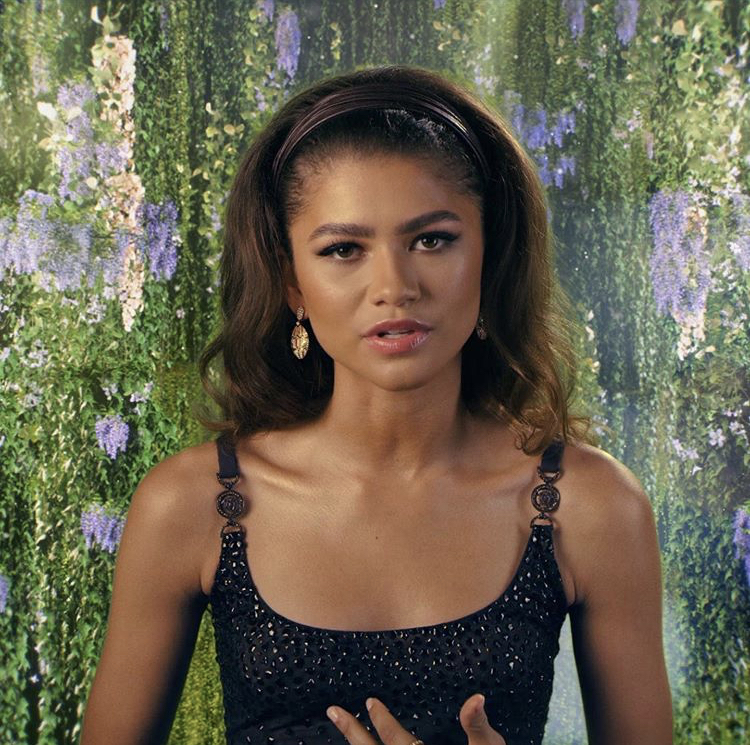 This year’s very different Green Carpet Fashion Awards took place through a digital event that saw attendees and award winners tune in from the comfort of their own homes. The unique event combines visual FX, holograms and animation to transform Milan’s Teatro Alla Scala into virtual reality. The fourth edition of the event which celebrates, diversity, equality, sustainability and the future of the industry was organised by Exo-Age with and Camera Nazionale Della Moda, with support from the Italian government and Italian Trade Agency. Issues including the global pandemic, social inequality and unrest, sustainability, pollution and the Black Lives Matter movement were all key topics of discussion throughout the ceremony. 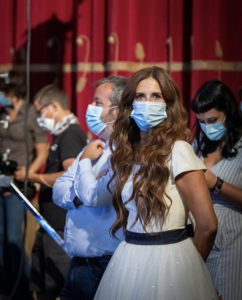 Livia Firth, the founder of Eco-Age, spoke of “re-fashioning” the industry, “healing what is broken and treading lightly with little luggage,” going forward. “How we see the future is through the clothes we wear every day,” she said. 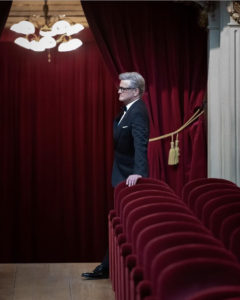 Highlights of the night included the moment actress Zendaya was awarded the 2020 Visionary Award which recognises trailblazers in the industry who have been at the forefront of fashion and are leaders in issues such as equality and diversity. Zendaya was praised for leading the charge to increase both inclusivity and diversity in fashion and using her platform as an actress to open doors and give a voice to those who otherwise would not be able to showcase their talent. The actress wore a vintage silk beaded dress from the Versace fall/winter 1996 collection – the year of her birth.

The GCFA Best Independent Designer Award went to Sindiso Khumalo, a Central St Martins graduate and sustainable textile designer based in Cape Town. The designer addresses issues such as sustainability, environmental issues and poverty with her designs. The GCFA North Star Award was won by the organization UN for the UN Global Goals while Venetian brand Progetto Quid won the CNMI Responsible Disruption Award, and the work of Italian artisans was recognized with the GCFA Art of Craftmanship Award, supported by S.Pellegrino. 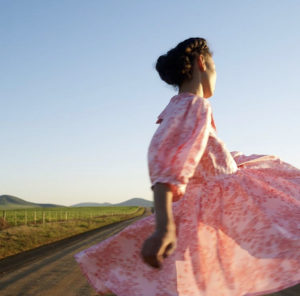 Meanwhile, Ellie Goulding wore a custom made gown by Ralph and Russo adorned with 150 Gemfields Zambian emeralds as she made an appearance on the virtual green carpet. The singer wore the sustainably produced emerald green gown when she appeared virtually from her home. 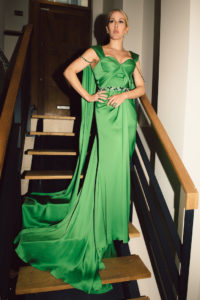 Other virtual attendees opted to wear recycled dresses including model Arizona Muse who re-wore an Alberta Ferretti gown created from certified organic silks that have been produced without the use of chemical pesticides. The model had originally worn the gown at Venice Film Festival. The designer was also in attendance to share a message of sustainability and hope via a video link. Alberta Ferretti wore a gown inspired  by the ocean and its waves to remind us of “good memories and new ones to come.” 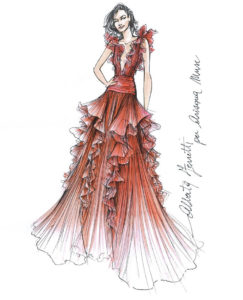