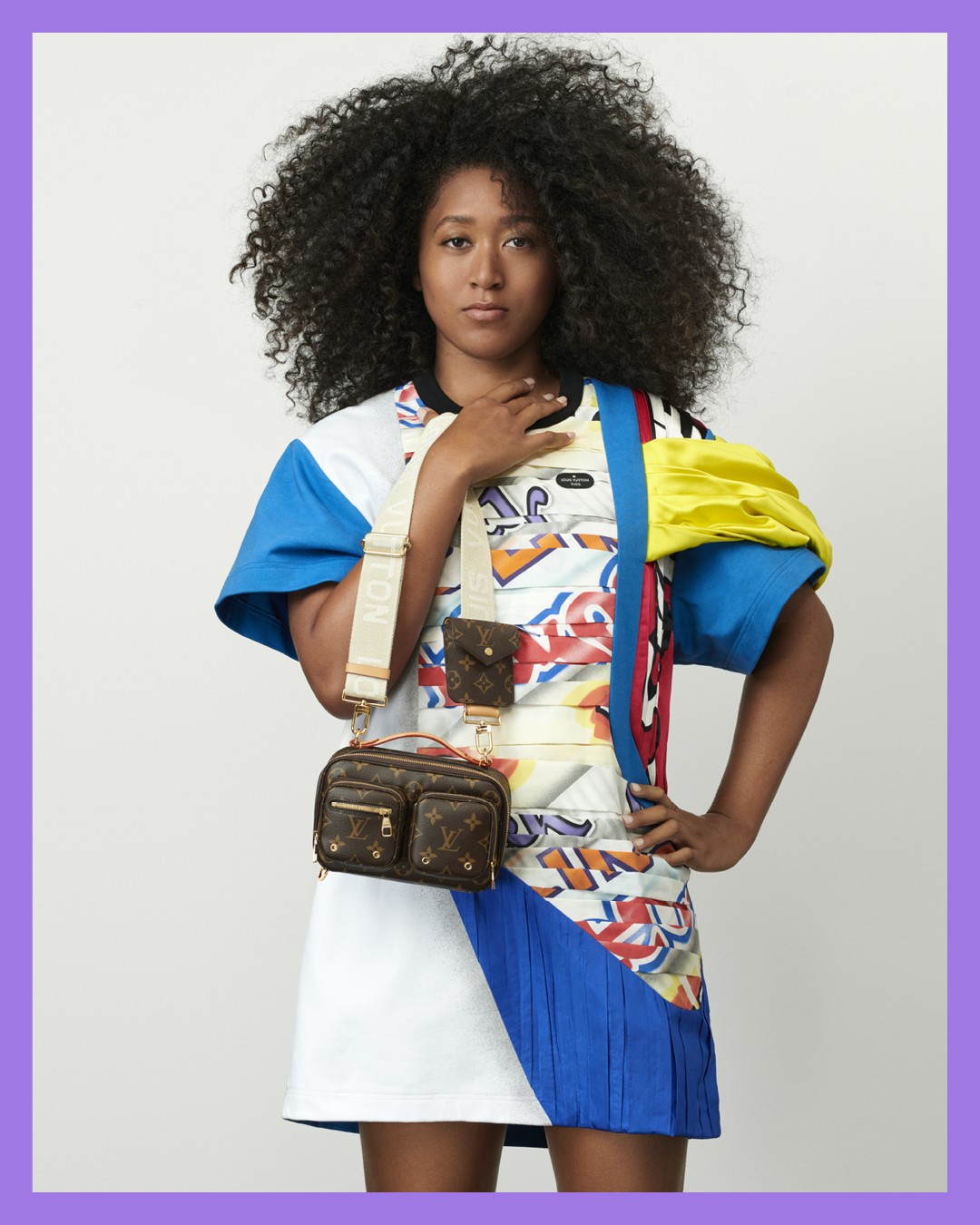 Identified as today’s multi-faceted, independent modern woman, Japanese tennis player Naomi Osaka is one perfectly aligned with the Louis Vuitton brand. She is the first Asian player to hold the No.1 ranking in singles and the first Japanese players to win a Grand Slam. Off the court, she is dedicated to a number of charitable causes and is known as a voice in activism around the world.

Naomi will make her debut as the House’s latest ambassador in the Spring/Summer 2021 campaign, photographed by Louis Vuitton’s Artistic Director of Women’s Collections, Nicolas Ghesquière. 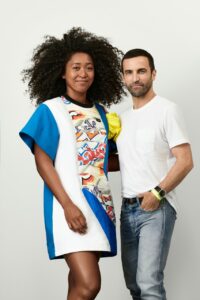 Noami Osaka said: “Aside from tennis, my most treasured passion is fashion; and there is no brand more iconic than Louis Vuitton. It is such an honour to work with Nicolas – he’s a designer I admire so much and we share a mutual love of Japanese culture and style. To become global brand ambassador is truly a dream come true for me,”

“Naomi is an exceptional woman who represents her generation and is also a role model for everyone. Her career and convictions are inspiring. I am in awe of Naomi, she stays true to herself and doesn’t compromise on her values,” says Nicolas Ghesquière.