Sheikha Hoor Al Qasimi, daughter of the ruler of Sharjah Sultan bin Muhammad Al-Qasimi, is a woman of many roles. Her day job as President and Director of Sharjah Art Foundation (SAF) requires her to oversee the positioning of art in Sharjah through exhibitions, presentations, the promotion of young artists and much more. 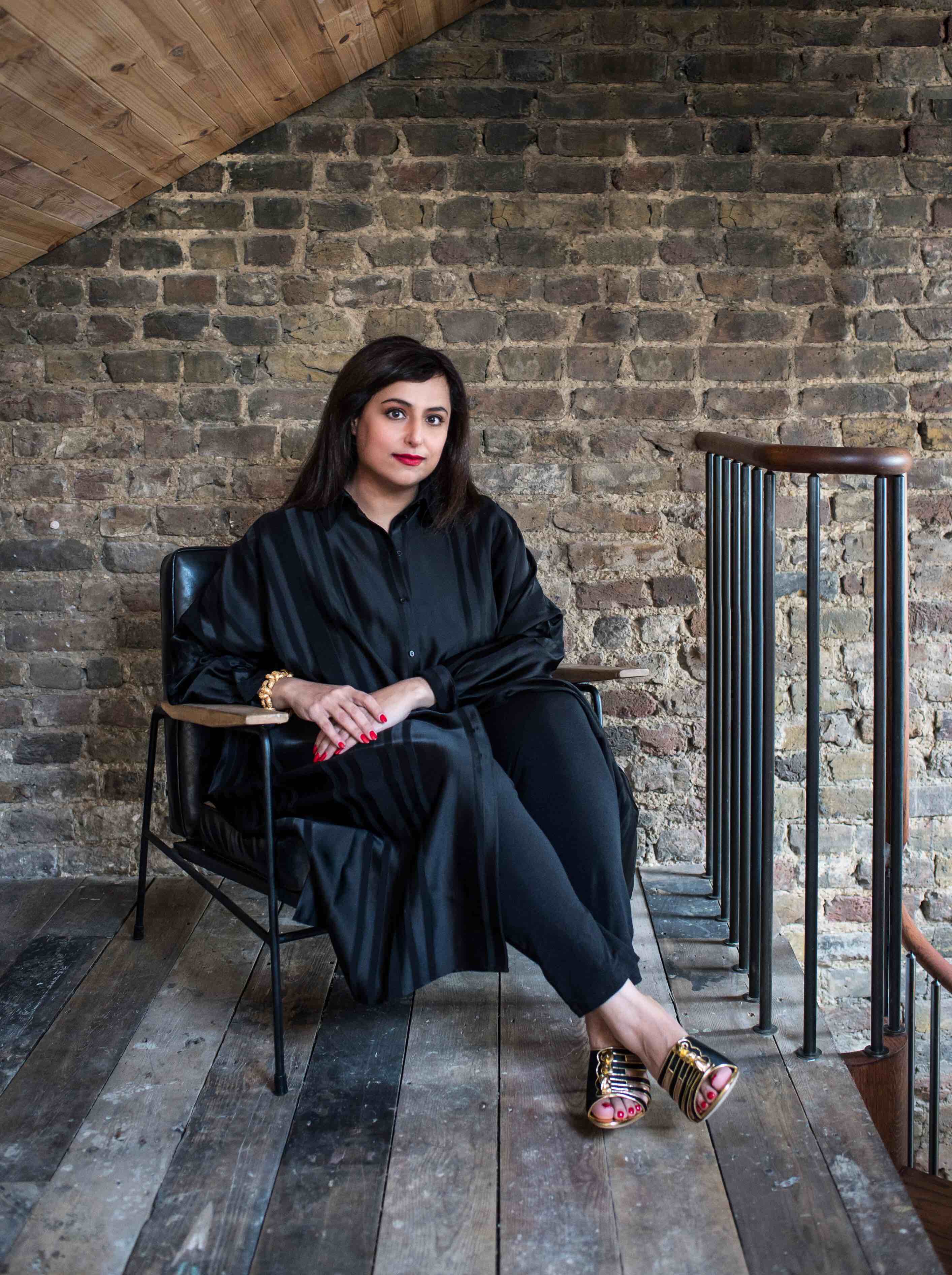 She has been working to bring life back to Sharjah’s art scene and put it on the map by establishing the Sharjah Art Foundation as well as overseeing the Sharjah Biennial. But she took on an even bigger challenge last year after the shocking death of her twin brother Sheikh Khalid bin Sultan Al Qasimi.

Sheikh Khalid bin Sultan Al Qasimi founded his men’s fashion house “Qasimi” in London in with a vision to combine influences from the East and West, particularly his home country of the UAE and the place he learnt to call home; London. He was known for his outspoken approach, regularly addressing political issues through his designs and taking risks. Al Qasimi died suddenly in London last year at the age of 39. 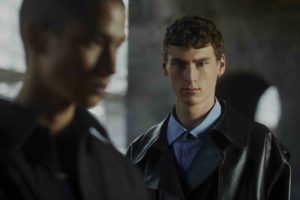 After his death, twin sister Sheikha Hoor Al Qasimi was named Creative Director of the brand. Hoor is now responsible for all of the creative and business activities of the company which she is overseeing with the support of the existing design team. This marks the first time she has been directly involved in the fashion world so will come as a huge change. Soon after presenting the final collection designed by her brother at London Fashion Week Men’s, Sheikha Hoor Al Qasimi talks to A&E to discuss the future of the fashion brand and how she is taking to this new challenge.

You have taken over the running of your late brother’s fashion label Qasimi – what can you tell us about your plans for the brand?

We just recently showed Khalid’s last collection during London Men’s Fashion Week in January, which was a very special moment for me and his entire team, seeing it to completion. I’m very lucky to be supported by those who worked so closely with him and we will strive to uphold his legacy. We are working on some exciting plans which will be revealed soon, and already well on our way into creating the next collection, which will be my first.

What’s the biggest challenge you face?

Fashion is new to me. So one of the biggest challenges will be to learn and absorb as much about the industry as I possibly can. Luckily, Khalid and I always played as a sounding board for each other in our separate endeavours, him for me with art, and myself for him in fashion – so I feel well connected to it. 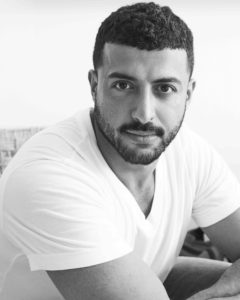 Where do you start when you take on a responsibility like this?

I start with the belief that it has to be done and then I work alongside the existing team and collaborators to make sure my brother’s vision is well represented.

What is it about London that you think makes it a good fit for the brand?

The brand’s connection with both the West and East epitomises Khalid’s (and my own) identity. We grew up between the two worlds and so London was home to my brother and therefore a big part of Qasimi’s identity. London is also very special in that it is a city of so many cultures. 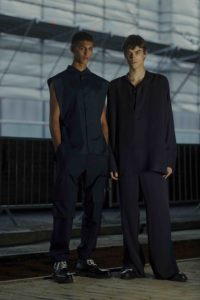 What is the thing that inspired you about your brother the most?

My brother was a perfectionist; he would not compromise on quality and would keep working to reach his goal. I would see him in his pottery studio sitting at the wheel, the radio on in the background as he made pots. His shelf would be stacked with endless samples he had worked on and if he didn’t like something he made, it would go back to be recycled. My father loved to see that, I remember a time when he asked him if he would make him a bowl.

How do you think your background and upbringing inspired both you and your brother?

Both my parents encouraged us to use our creativity and enrolled us in art and music classes from a young age. It was a major part of our life. They took us to visit museums every time we travelled. My mother’s interest and love of fashion was also something Khalid shared and she was very proud of his accomplishments. 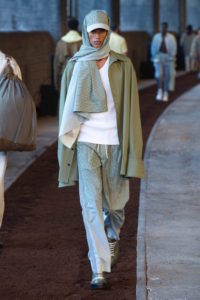 What do you remember from growing up in the UAE?

One thing I always remember was watching the sunset over the sea from the window as I practised the piano after school.

What can you tell us about your other role as the President and Director of Sharjah Art Foundation?

As President and Director of Sharjah Art Foundation, I look after a large programme of activities, including a film platform, performance programme, year-round exhibitions, education programmes, an art book fair, and occasionally curating exhibitions. I also serve on boards and advisory committees for various international institutions. 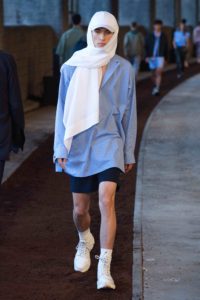 How do you think the art scene in Sharjah is growing and what would you like to see happen?

I think the scene in Sharjah has been growing organically and it’s great to see the number of artists and audiences who have grown up with Sharjah Biennial and how it has introduced them to various art practices from around the world.

Can you tell us about a hidden gem in Sharjah that we may not already know about?

There are many hidden gems in Sharjah, and we try to encourage people to visit them. Some are old buildings which are being renovated into cultural spaces and others are places to eat. There is a little Afghani bakery near our office in Sharjah for example which serves freshly made bread with or without a filling. You often find long queues outside in the morning. Another is a little tea house by a roundabout behind our SAF Art Spaces, there you find cars blocking the street and causing traffic jams just to get a cup of their special Chai Karak! 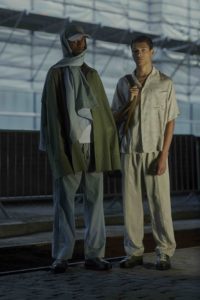 What is the professional motto that you live by?

You have to work hard and be prepared to get your hands dirty.

Who is the person that inspires you the most?

No question that would be my father, he works so hard and is a wealth of knowledge. I am very lucky to have a role model like that in my life.

If you could give your younger self one piece of advice what would it be?

Don’t be so hard on yourself. I was a very quiet and insecure child. That was until I saw Okwui’s Documenta 11 that my life changed and made me realise that I had a purpose and a responsibility