The Armani Group will host a spectacular fashion show in Dubai to celebrate the 10th anniversary of the Armani Hotels in Dubai and Milan. 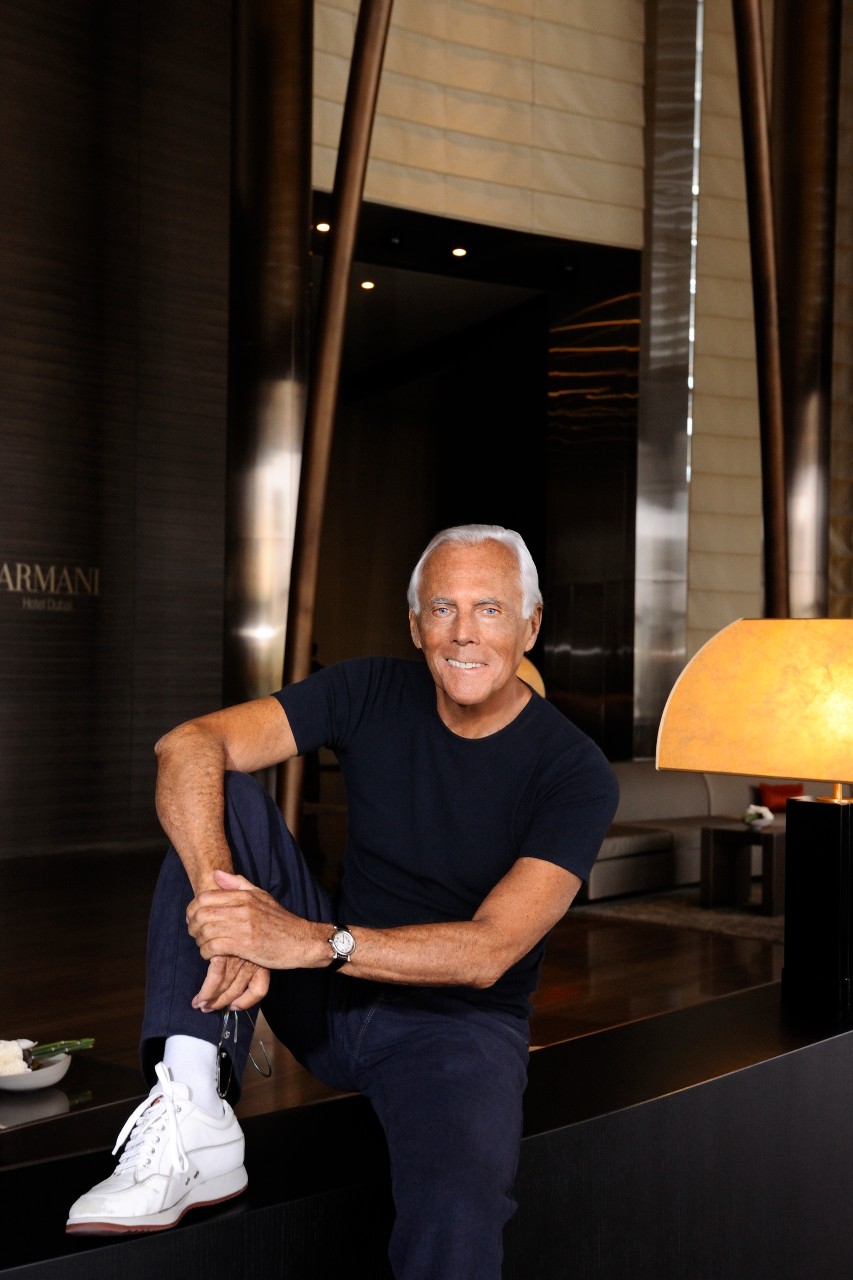 On the occasion of the 10th anniversary of the Armani hotels in Milan and Dubai, the Armani Group has revealed that the Dubai event that was to be held in November 2020, suspended as a precautionary measure, has been rescheduled for 26th October 2021.

As a major global event, One Night Only will see Giorgio Armani host a fashion show in Dubai to celebrate this landmark anniversary.

The One Night Only event in Dubai was postponed due to COVID-19 but will now take place during the time of Expo 2020 making this an even more special moment for the Italian fashion House and the UAE.

‘I am very happy to return to Dubai after 11 years with one of my itinerant One Night Only: an event that was cancelled due to the health emergency and that will coincide with Expo 2020. It will also be an opportunity to celebrate the 10th anniversary of my Armani Hotels’, says Giorgio Armani.

Stay tuned for more information as it happens.