Valentino has opened the Roman Stud pop-up boutique at Dubai’s Mall of the Emirates and The Dubai Mall.

The 96 square meter pop-up celebrates the Roman Stud; an evolution of the iconic Valentino Stud, enlarged in a macro version. This bold detail was key to the House’s Spring/Summer 2021 collection and can be seen on accessories throughout the collection. 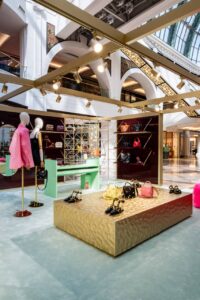 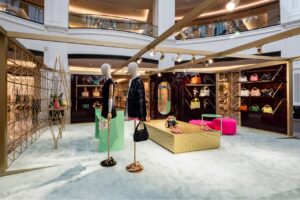 Crafted in soft nappa leather with antique brass Roman Studs, the bags’ silhouettes are defined by solid and vibrant colours: shades of pink, lime, black and ivory compose the vivid palette. As an Exclusive for the Dubai pop-up store, the Valentino Garavani Roman Stud bags will be presented in two new colourways. 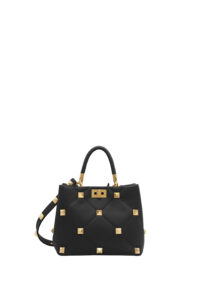 The Pop-up will be present on March 1st – 8th at Mall of The Emirates, and on March 11th – 24th at The Dubai Mall and the collection is also shoppable on me.valentino.com.

Meanwhile, for men, the House’s popup accessories boutique located at Level Shoes will play host to a number of exciting events this month. 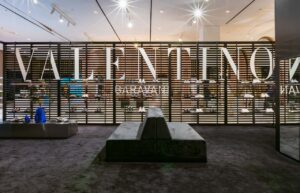 The first, the DJ Spinning class will invite guests to spin, mix and blend their favourite tracks with the best of DJs. Running from 11th t 13th March from 4pm to 8pm. 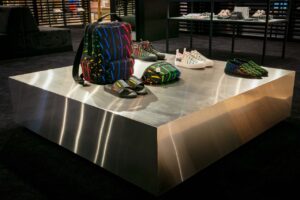 And a Virtual Graffiti Performance from 18th to 20th March will present a never seen before technique to visitors. It will take place from 4pm. to 8pm each day.