With the Golden Globes providing an indication of who will be winning big at the Oscars this year, BAFTA have unveiled the list of nominees ahead of the February 10 ceremony. 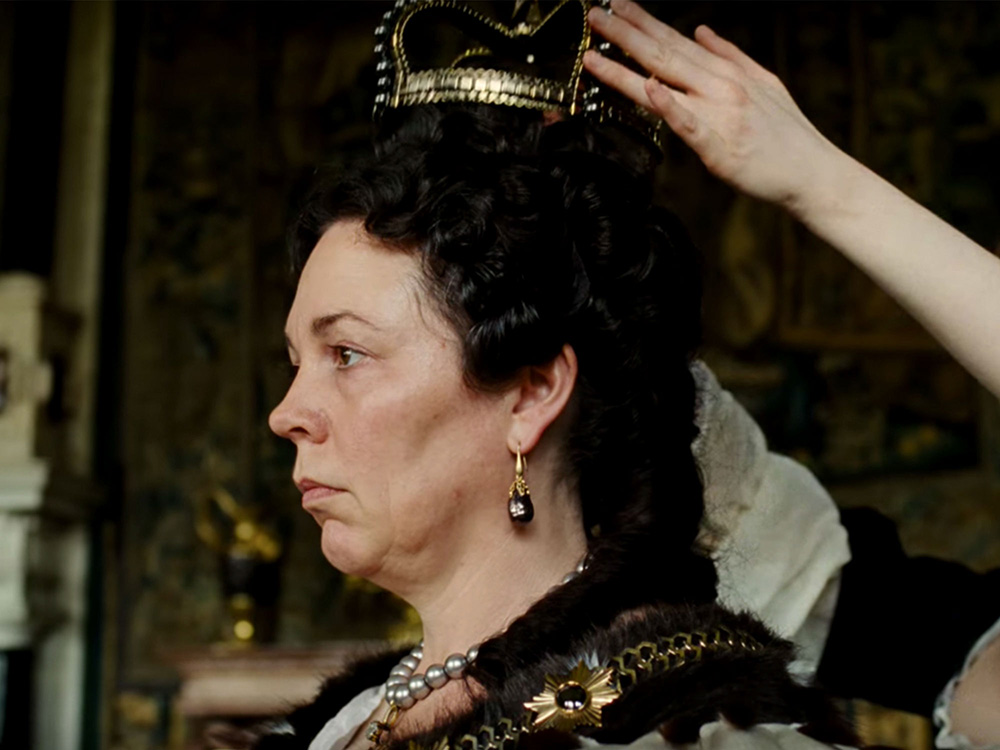 Olivia Colman in The Favourite.

Celebrating the stars of the big screen, the annual awards will take place in London with The Favourite starring Olivia Colman leading the pack with 12 nominations. The much-loved A Star Is Born starring Lady Gaga and Bradley Cooper have secured seven nods with another music-based drama Bohemian Rhapsody also receiving the same number of potential wins. 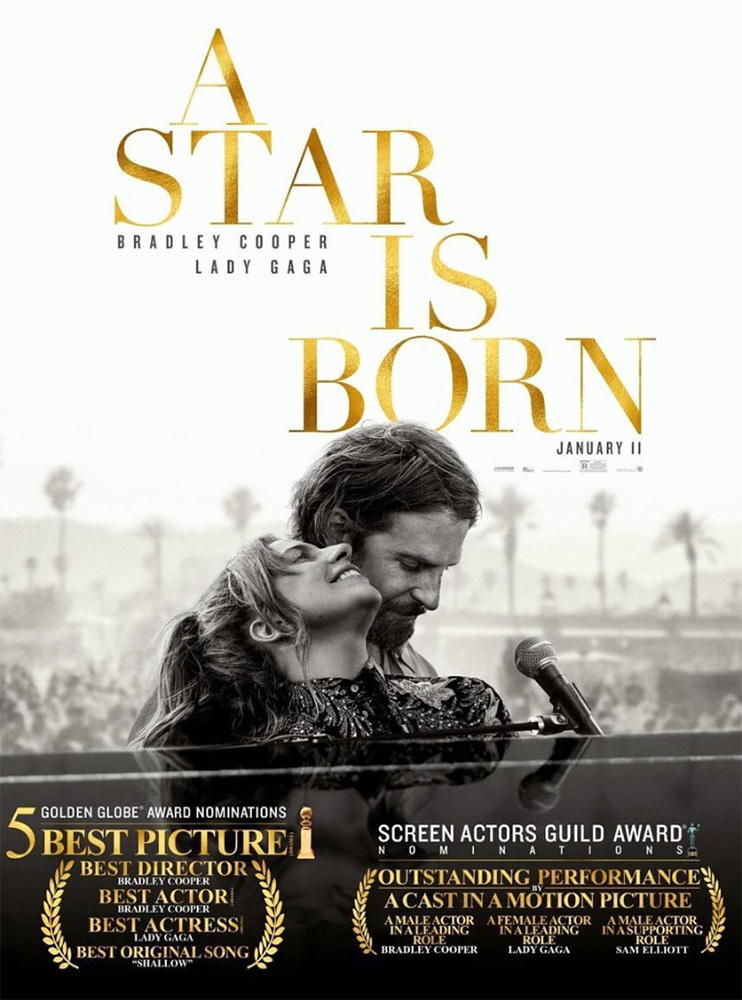 On Sunday, the Freddie Mercury biopic was a surprise winner of best drama and best actor in a drama for Rami Malik at the Golden Globes, with the drama Green Book coming out as the biggest victor.

Below is the full list of nominations, and we are personally rooting for Capernaum to win the Best Film Not In The English Language.

Best Adapted Screenplay
BlacKkKlansman
Can You Ever Forgive Me?
First Man
If Beale Street Could Talk
A Star Is Born

Best Actress in a Leading Role
Viola Davis, Widows
Melissa McCarthy, Can You Ever Forgive Me?
Glenn Close, The Wife
Lady Gaga, A Star is Born
Olivia Colman, The Favourite