Federico Marchetti Joins The Giorgio Armani S.p.A Board of Directors

Luxury Group Giorgio Armani S.p.A announced today that Federico Marchetti, CEO and Chairman of YOOX Net-A-Porter Group will join the company’s Board of Directors as an Independent Non-Executive Director. 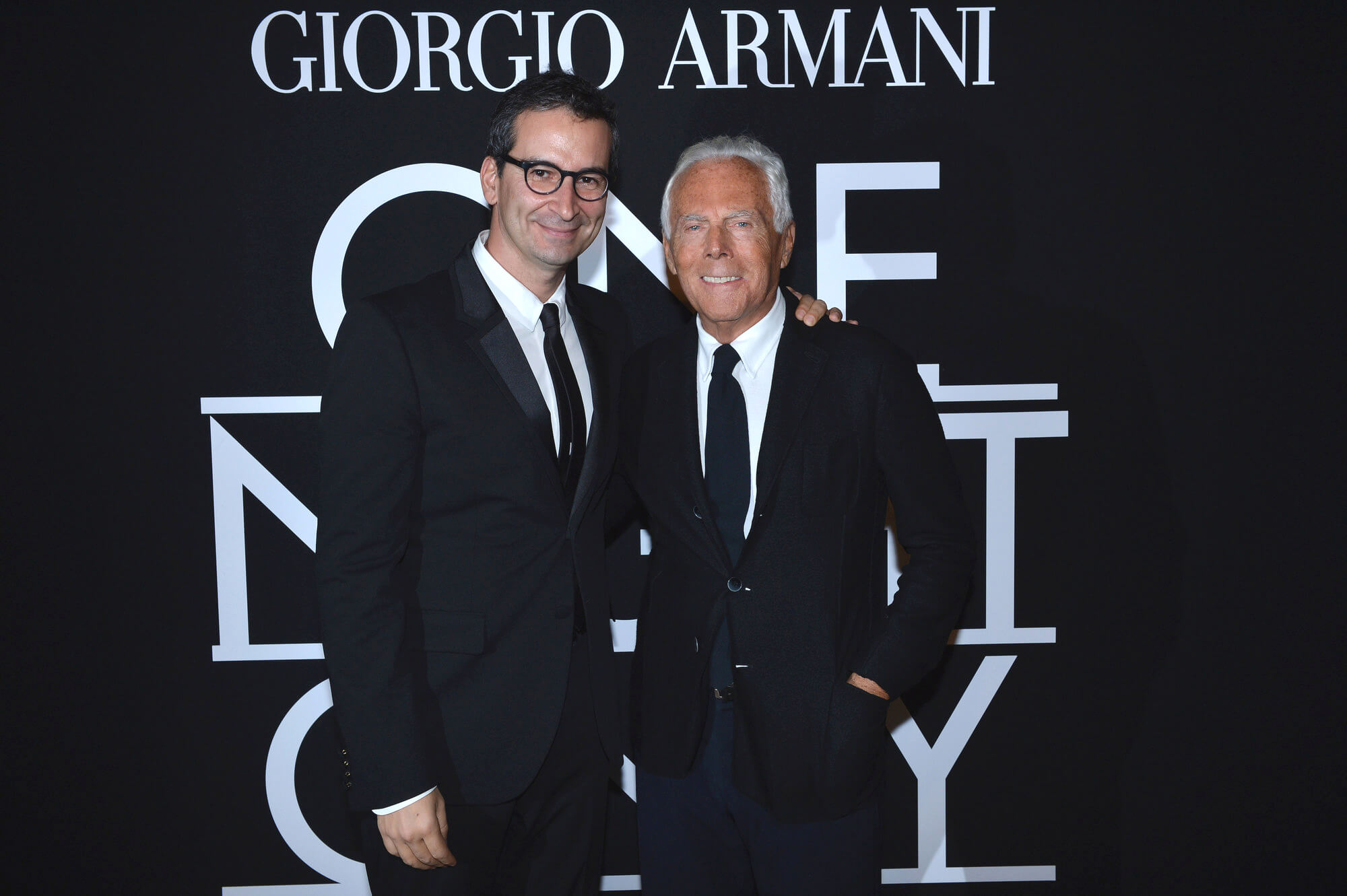 The news comes as YOOX Net-A-Porter celebrates its 20-year anniversary. Giorgio Armani was one of the first fashion houses to partner with the group when it began its e-commerce business in 2000. Today, The Armani online flagship store, Armani.com, was designed and is managed by YNAP 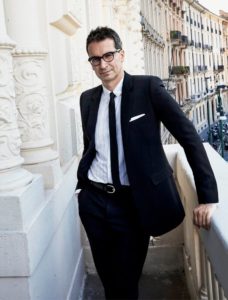 “Over the years Mr Armani has defined and driven quality and craftsmanship in the industry, with an approach that has promoted style over fashion. An exemplar of the excellence of Made in Italy, not only in his products, but also in his business – one of the very few designers that has remained independent and private.

He has built an unrivalled legacy, but he remains a visionary. I experienced this first-hand 20 years ago, when he was among the very first to see the potential for online luxury and trusted me with his beautiful products on YOOX and then on ‪Armani.com and Mr Porter. This year, he has demonstrated this to the world in his profound and generous response to the COVID crisis: moving long before others and delivering a powerful manifesto for the future of the industry in an open letter to WWD with a close that read: “United, we will make it.” I am honoured to unite today with Giorgio Armani S.p.A. and its board and I look forward to what we will achieve together in the future.”

The role comes in addition to Marchetti’s continued capacity as Chairman and CEO of YOOX Net-A-Porter and will begin with immediate effect.

EXCLUSIVE: Giorgio Armani on Being a Proud Italian and Why Staying True to His Values is the Secret to His Success

Chairman and CEO of YOOX Net-A-Porter Group Federico Marchetti on Technology, Sustainability and the Future of Business