What do you give a person that has everything? A specially crafted Fabergé Egg in collaboration with Rolls-Royce might be a good start.

Two of worlds top luxury brands have come together to create a unique piece that will dazzle the home of any esteemed collector.

‘Spirit of Ecstasy’ Fabergé Egg is named after the iconic hood ornament on the Rolls-Royce cars and represents the heritage of both historic companies. And, the bejewelled masterpiece is the second Fabergé Egg to be considered ‘Imperial Class’ since 1917.

The design, conceived by Rolls-Royce designers Stefan Monro and Alex Innes, and rendered by Fabergé Lead Designer Liisa Talgren, has been brought to life by Fabergé workmaster Paul Jones, creating a contemporary interpretation of one of the world’s most fabled and prized possessions.

A team of seven craftspeople from Fabergé undertook the two-year challenge of fabricating the design using the finest materials married with their skill as artist jewellers.

The Egg rests on an engine-turned, hand- engraved, purple enamel guilloché base of 18 karat white gold. Arms of rose gold define the shape of the egg and upon operating the movement via a discreet lever at the base of the stand, the eggs opens to present the fine figurine of the Spirit of Ecstasy, hand-sculpted in frosted rock crystal. The rose gold vanes, embellished with nearly 10 carats of round white diamonds, resolve into swathes of natural amethyst weighing over 390 carats, specially selected for its colour saturation and quality.

Fifty Imperial Easter eggs were created for the Russian Imperial family between 1885 and 1916. These creations are inextricably linked to the lives of the Romanov family. Ten eggs were produced from 1885 to 1893 during the reign of Emperor Alexander III; a further 40 were created during the rule of his dutiful son, Nicholas II, two each year – one for his mother the dowager, the second for his wife. Upon exploring the archives of Rolls-Royce, the company found that Tsar Nicholas II was indeed also a patron of Rolls-Royce Motor Cars.

Well, if it’s good enough for the Tsar. 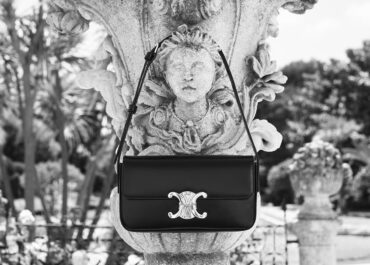 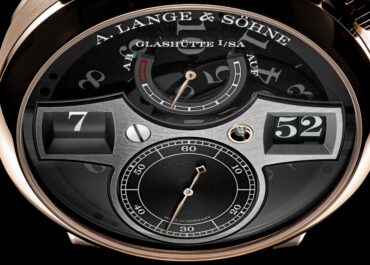 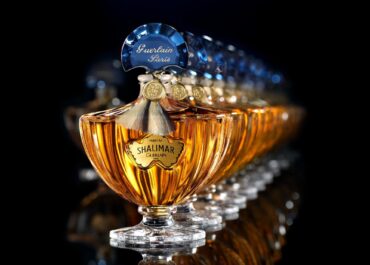 FRAGRANCE Guerlain Launches a New Edition of Its Iconi... 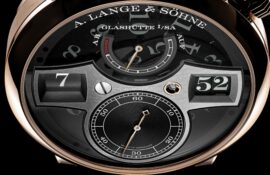 LIFESTYLE Expo 2020 and Cartier Celebrate the Official Inauguration of the Women’s Pavilion October 31, 2021 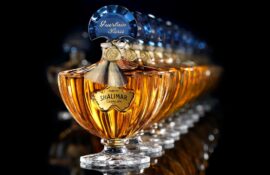