Still in holiday mode? If you’re planning on spending the last few days of 2021 relaxing in front of the small screen take note of some of our must-watch TV series. Head to aeworld.com for more. 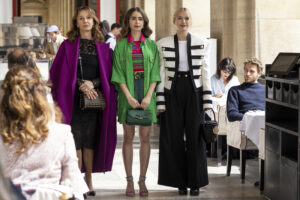 This fashion-inspired series featuring Lily Collins has returned for its second season and is causing quite a stir. Between Emily’s high fashion wardrobe and her new love interest, this series has everything you need for a girl’s night in or a night along with a box of chocolates. Follow Emily as she continues her year in Paris and navigates learning French, understanding the Parisian way of working and juggling several love interests. It’s everything you want from an easy-watching girly series. 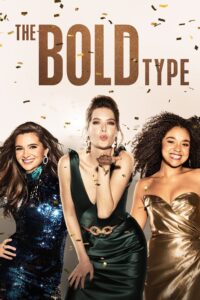 The Devil Wears Prada meets How To Be Single this easy-going drama follows the lives of three girls on a journey to have a career in fashion. Inspired by the life of real-life Cosmopolitan editor Joanna Coles, The Bold Type offers fashion, fun and female empowerment in one show. You’ll be addicted we promise! 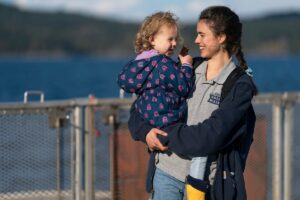 Addictive Netflix series Maid is based on a true story of a woman trying to make a better life for herself and her toddler after fleeing an abusive relationship. This moving and touching story is inspired by the memoirs of Stephanie Land. It focuses on a young mother who escapes an abusive relationship, subsequently struggling to provide for her daughter by getting a job cleaning houses. 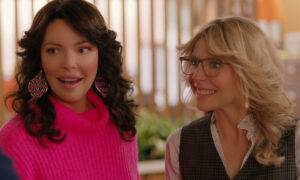 Firefly Lane is the story of two best friends Tully and Kate (played. By Sarah Chalke and Katherine Heigl) and their journey through life together during good times and bad. The two develop an unbreakable bond that carries them from their teens to their forties. Fans will be pleased to know that the series has also just been given the green light on a second season which will be a relief for those who are left wanting more after season one’s ending. 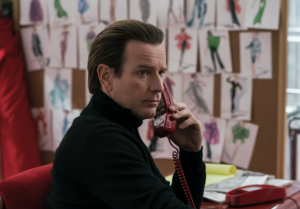 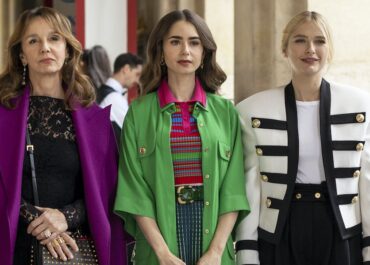 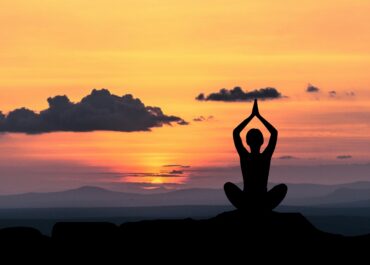 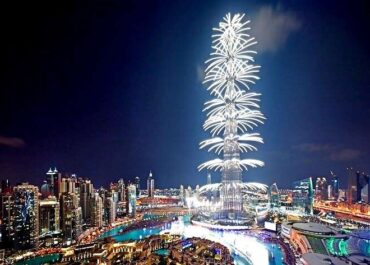 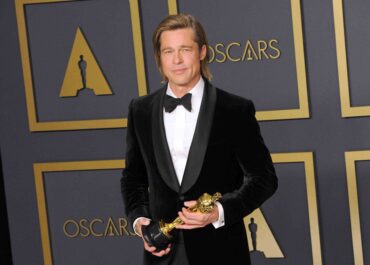 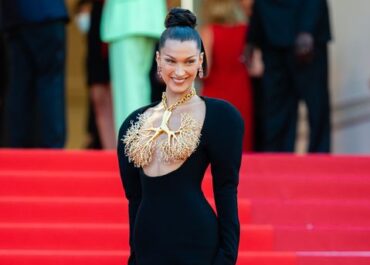 FASHION Best Dressed of The Year: 2021 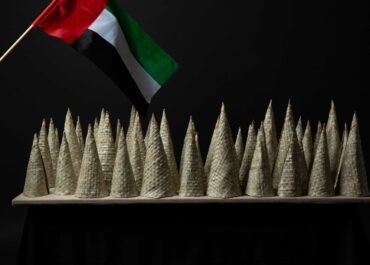 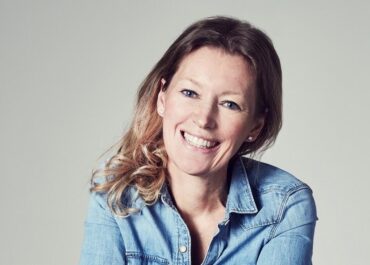 Interiors Top Tips to Incorporate the Benefits of Scan... 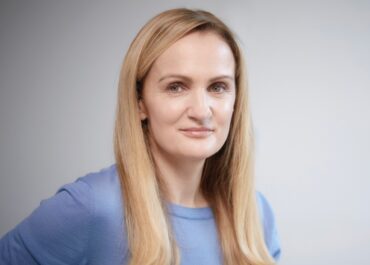 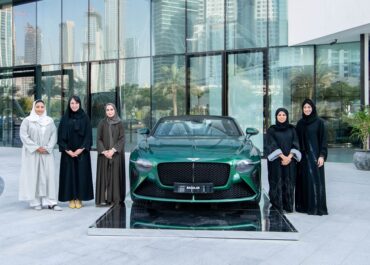 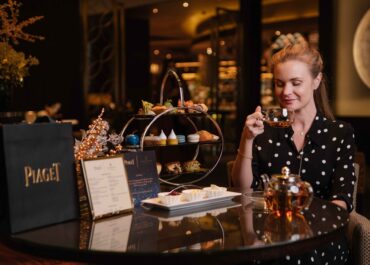 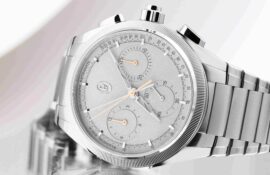 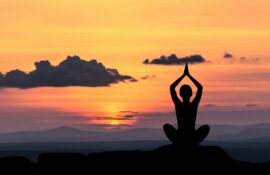 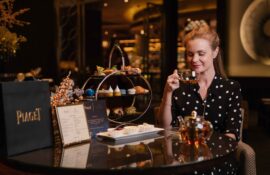