As the Tokyo 2020 Olympic Games come to a close this weekend there is plenty for the Arab region to celebrate as its athletes have pushed themselves to the next level to win on the international stage. 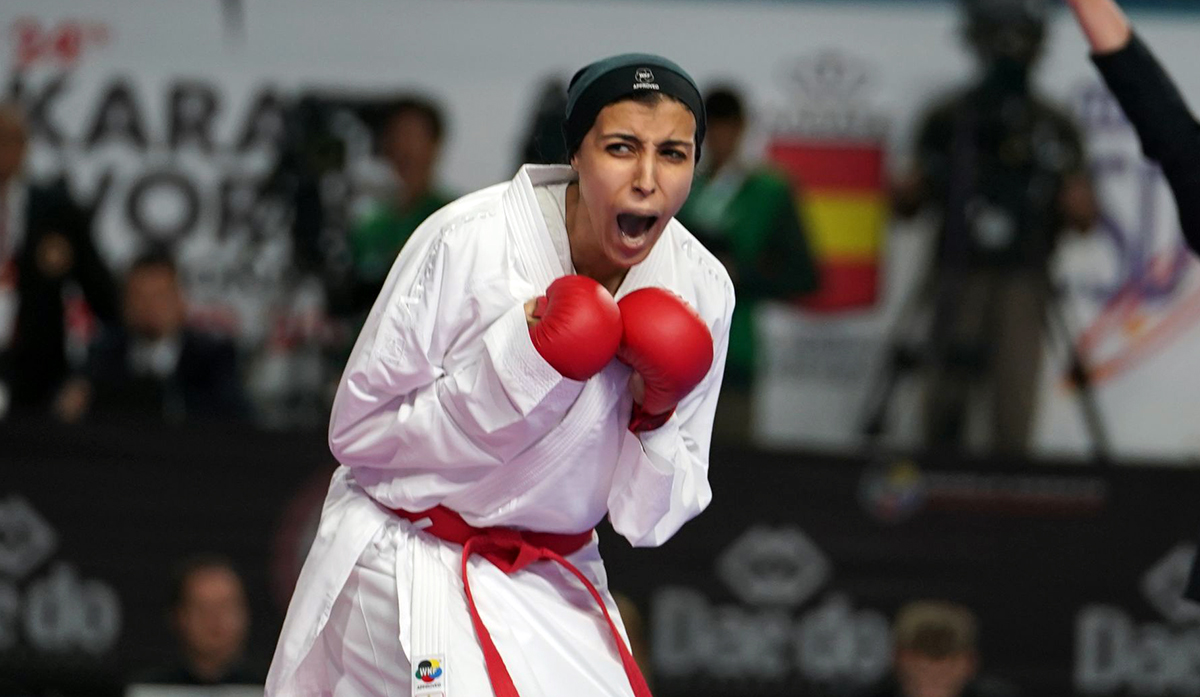 We discover some of the women from the region who are making the Arab world proud: 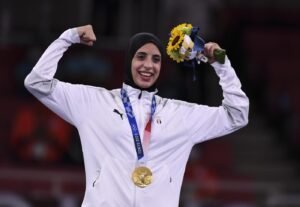 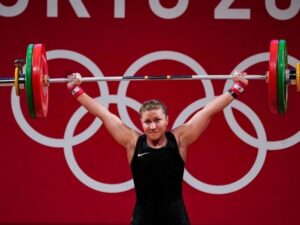 Lebanese weightlifter Mahassen Hala Fattouh Paiva made history during her Olympic debut when she became the first female weightlifter to represent her country. Competing in the 76kg weightlifting event she finished third in Group B and ninth overall with a total of 221kg. 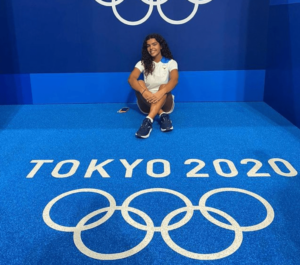 After becoming the first Kuwaiti woman to carry her country’s flag at an Olympic opening ceremony, swimmer Lara Dashti competed in the women’s 50m freestyle swimming event. She is just 17 years old which also makes her the youngest athlete in the country’s team. 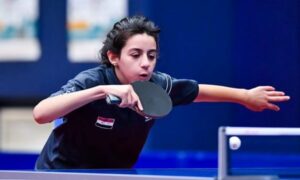 Syrian table tennis player Hend Zaza who is just 12 years old was the youngest athlete to take part in the Tokyo 2020 Olympics and the youngest competitor since Beatrice Huștiu, a Romanian figure-skater who competed in 1968. Zaza lost her match to Chinese-Austrian athlete Liu Jia, but it is reported she has now been invited by the Chinese Olympic Committee for training, to further develop her career. 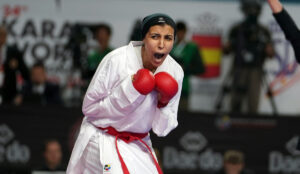 Giana Lotfy from Egypt took bronze in the women’s karate Kumite competition. The 26-year-old from Cairo faced Xiaoyan Yin of China with the match finishing 1-1. Loyfy lost the tie after the judges awarded the win to her opponent. Karate debuted at the Olympics only this year, making her medal the first to be awarded in the women’s Kumite -61 kg class. 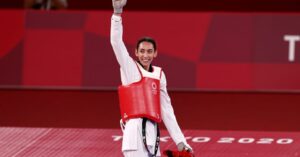 Iranian taekwondo athlete Kimia Alizadeh Zonouzi, who is a member of the Refugee Olympic Team, impressed the judges after beating two-time Olympic gold medallist Jade Jones from the United Kingdom. The athlete left Iran to start a new life in Germany after winning bronze for her country in the 57-kilogram taekwondo division in 2016. 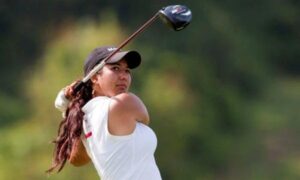 Moroccan golfer Maha Haddioui impressed spectators when she shot a hole-in-one on the seventh hole in the women’s Olympic golf competition at the Kasumigaseki Country Club in Tokyo. As the only Arab woman in her category, Haddioui vows to inspire a new generation of female golfers. 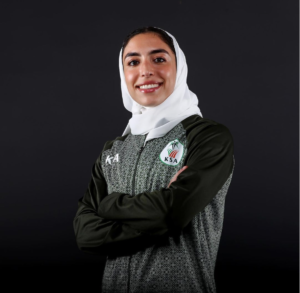 Yasmeen al-Dabbagh, the fastest woman in Saudi Arabia represented her country in the women’s 100-metre race in her Olympic debut. While she didn’t win a medal this time, al-Dabbagh is inspiring a generation of women to achieve their dreams and even received recognition from Her Royal Highness Princess Reema bint Bandar bin Sultan bin Abdulaziz Al Saud, the Saudi Arabian ambassador to the United States, who shared her pride for the Saudi women representing their country at the Games. “So very proud of Yasmeen Aldabbagh & Tahani Al-Gahtani for their representation of Saudi women in the ultimate field of sports: The Olympics,” she said. 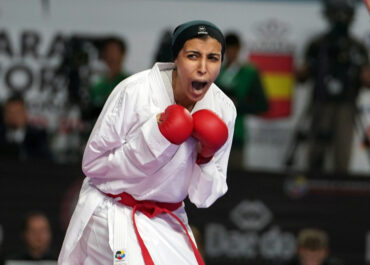 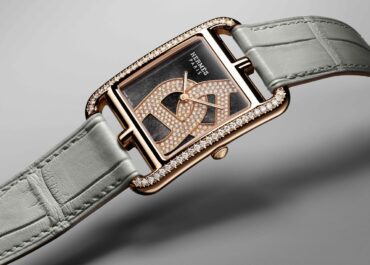 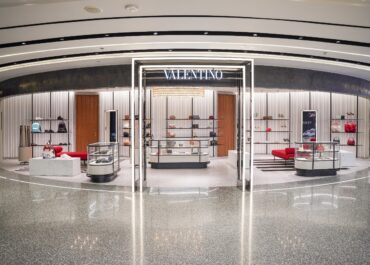 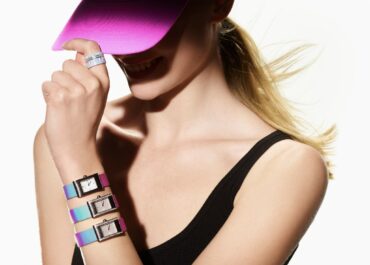 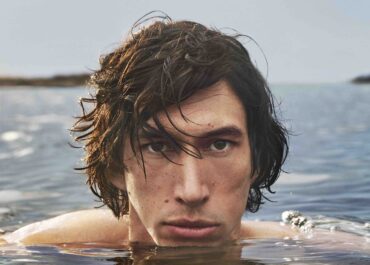 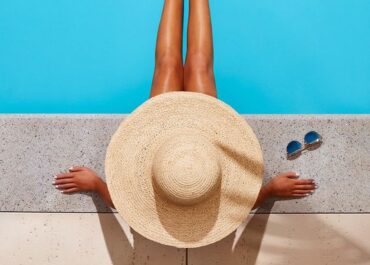 LIFESTYLE How To Stay Cool During Summer in the UAE 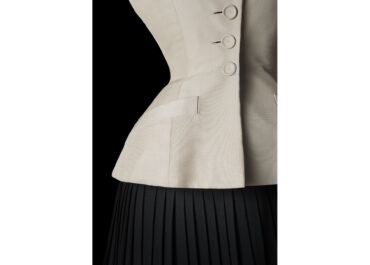 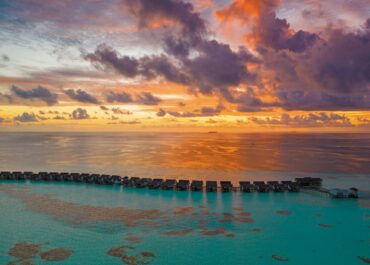 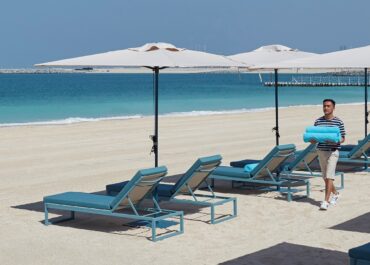 LIFESTYLE Try Out This New Luxury Spa Package in Dubai 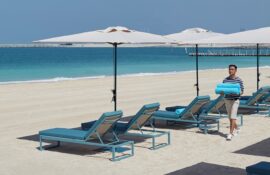 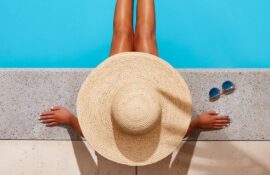 LIFESTYLE How To Stay Cool During Summer in the UAE August 5, 2021 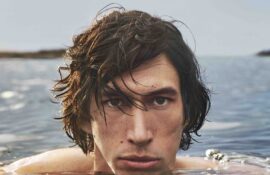 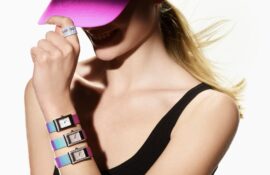