An Uber Exclusive Exhibition is Coming to Dubai

The exclusive exhibition will showcase a never-seen-before compilation of artefacts by some of the most iconic artists and designs.

Highlights from the collection include a six-metre-wide masterpiece by Italian artist Alighiero Boetti, one of the most important artists of the 20th Century. These unique pieces from his most famous series was crafted by Afghan embroiderers and will be unveiled for the first time worldwide. 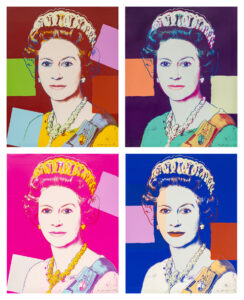 The exhibition will also feature a private collection of Andy Warhol’s most legendary prints
including vibrant depictions of Queen Elizabeth II and Muhammad Ali, as well as exclusive jewellery pieces from brands including Rolex, Tiffany & Co. and Vacheron Constantin. 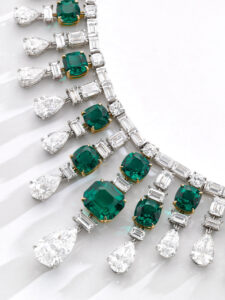 The showcase is open from 26 – 29 September at Level B2, Gate Village Building 3, Dubai International Financial District. After Dubai, the pieces will then travel to New York and Geneva to be auctioned. 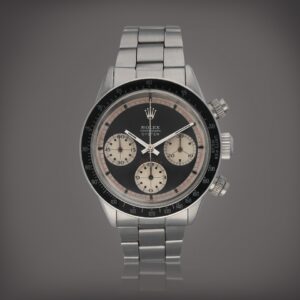 A second exhibition will follow in October, opening on 3 October, bringing together rare historic objects from the Islamic world and modern and contemporary paintings and sculptures by artists from the Middle East. Details to follow. 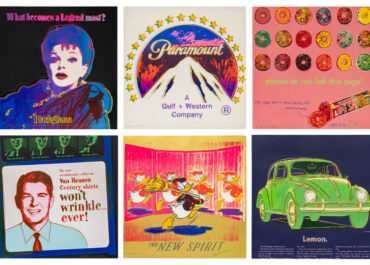 ARTS & CULTURE An Uber Exclusive Exhibition is Coming to Dubai 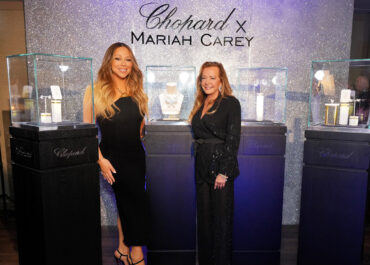 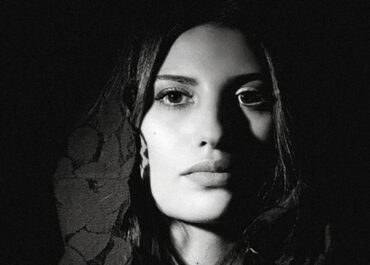 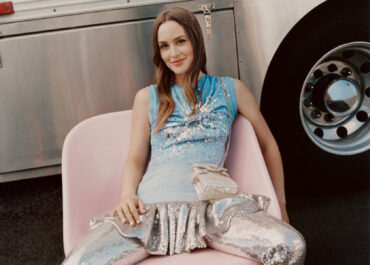 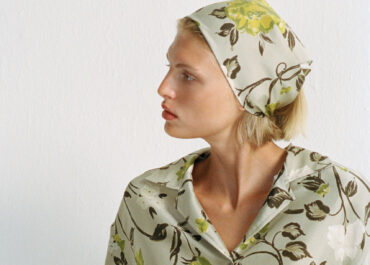 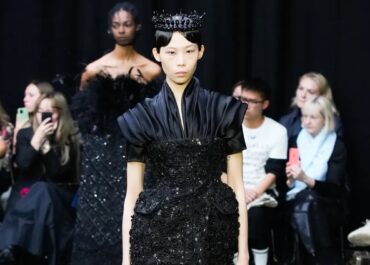 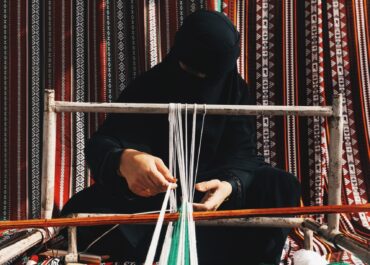 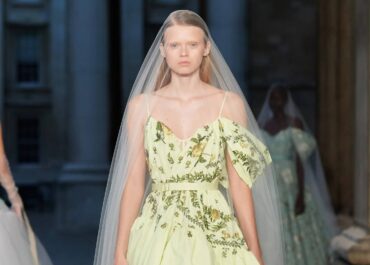 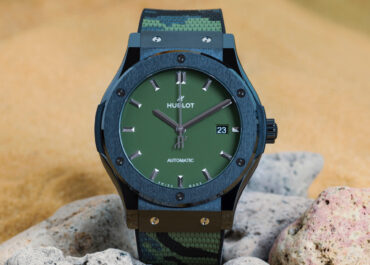 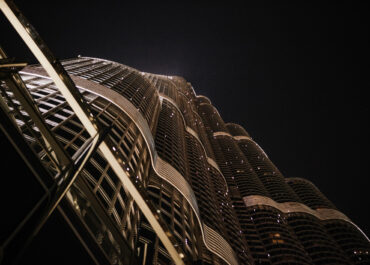 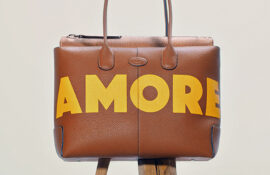 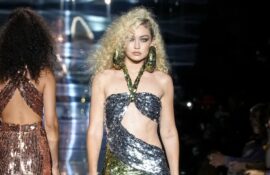 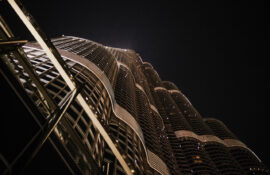 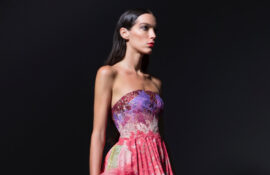