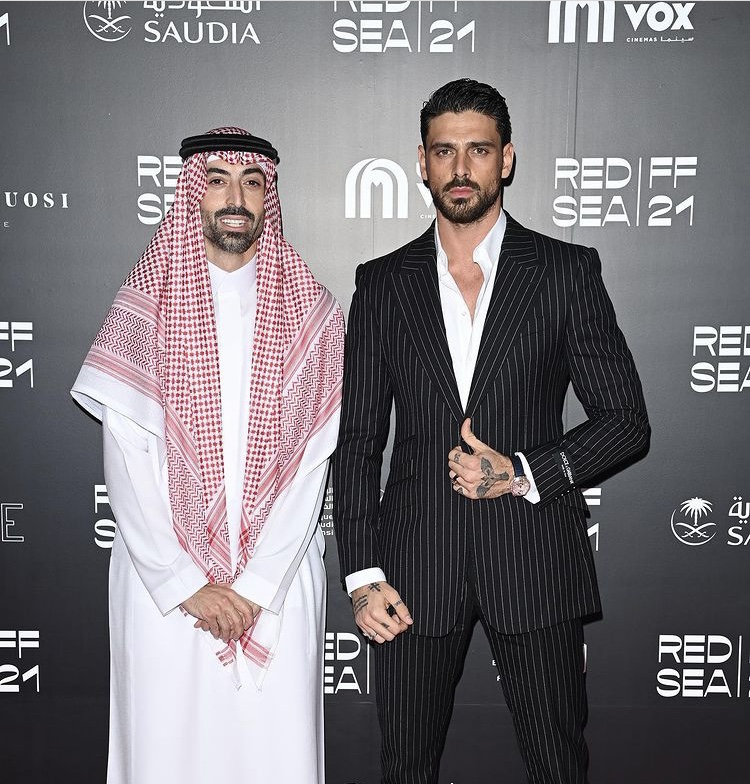 As the first ever event of its kind in Saudi Arabia this was a significant moment in the history of the country.

Chaired by Saudi Film Director and friend of A&E Mohammed Al Turki the event saw international and regional actors, actresses, directors, industry insiders, press and more come together for the grand opening of the 10-day event. 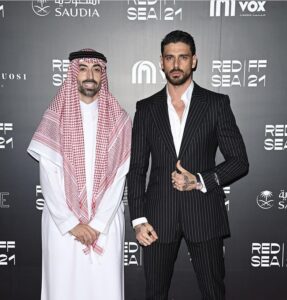 The event is designed to celebrate the film industry in the region and shed light on the talent in Saudi Arabia and beyond as well as raise global awareness of the industry in the Middle East.

Below are some of the red carpet highlights from the night: 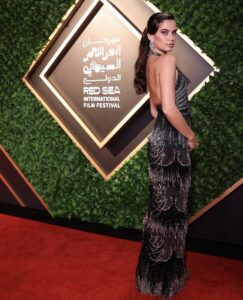 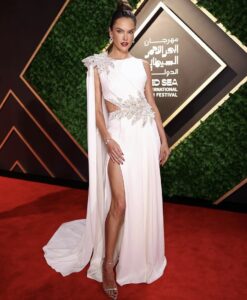 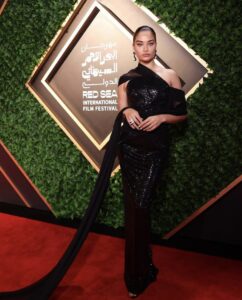 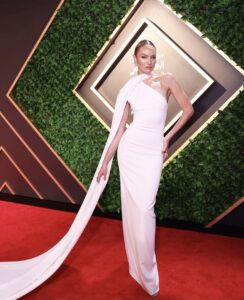 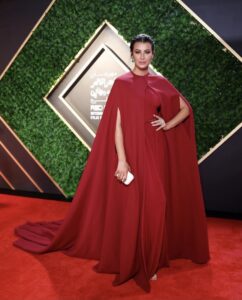 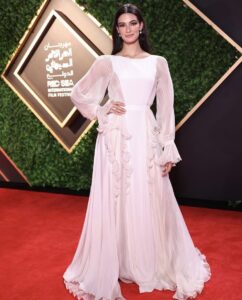 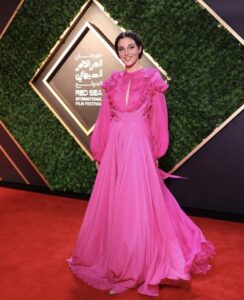 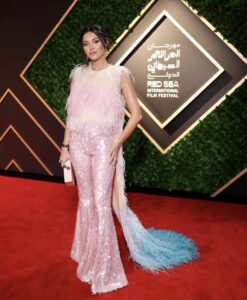 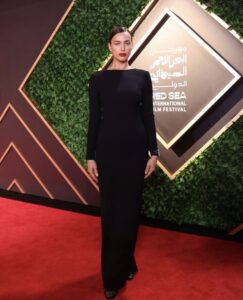 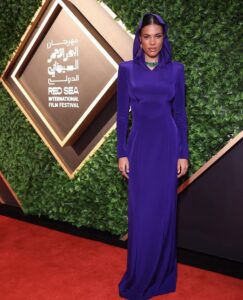