The online auction which was hosted in Paris achieved record numbers with global participation from art collectors and buyers raising a huge amount of money that outreached all estimates.

The 44 lots offered from the collection of Claude and France Lemand, were by Middle Eastern, Japanese and French artists, which are also represented in the permanent collection of the Institut du Monde Arabe in Paris.

Najia Mahadji’s La Vierge à l’Enfant, which sold for €37,500 and established a new world auction record for the artist. Two further records were established for Nasser Al-Aswadi’s Salâm, a tribute to Notre-Dame cathedral, which sold for €27,500 and for French-Palestinian artist Hani Zurob whose work Maryamouna nearly tripled its pre-sale estimate, when selling for €43,750.

Valérie Didier, specialist of the sale said: “Despite the current climate, particularly difficult in the Middle East, we are deeply honoured to have been able to offer these 44 works and to achieve such a strong result for Claude and France Lemand’s initiative to support young Arab artists, suffering due to COVID-19. We like to express our gratitude to Jack Lang, President of I.M.A. and former Minister of Culture for his patronage and for supporting this charitable initiative, resulting in competitive bidding and participation of new international buyers, a healthy sign for the Middle Eastern art market in general.”. 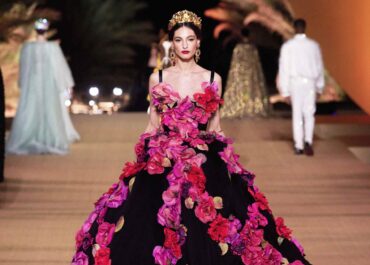 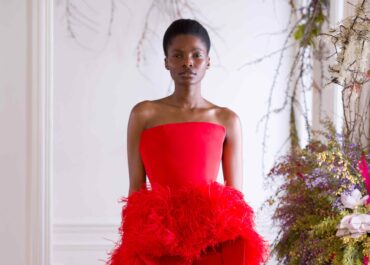 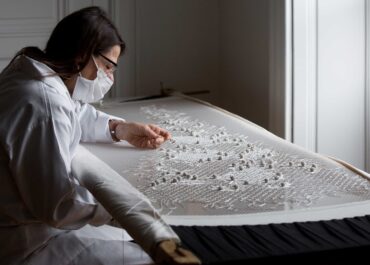 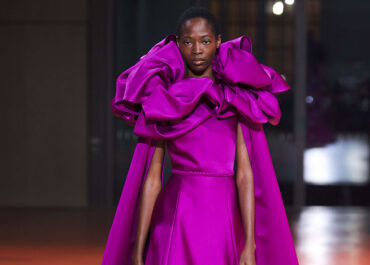 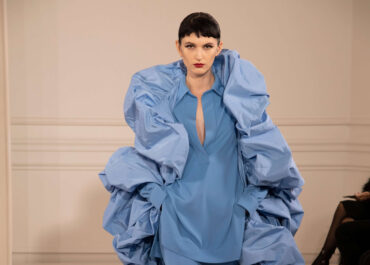 FASHION Valentino Celebrates Women of All Sizes With... 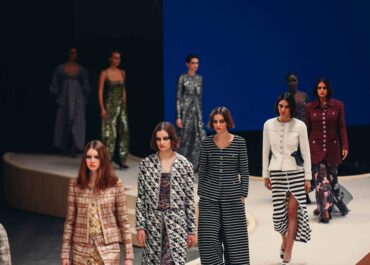 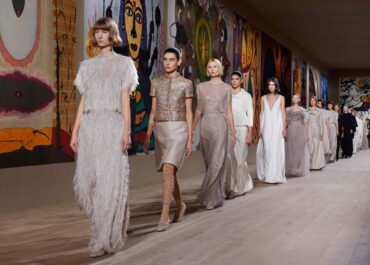 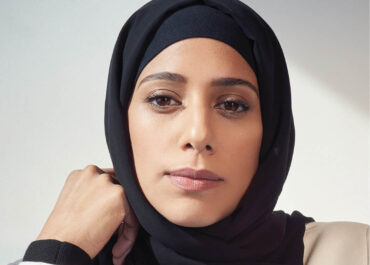 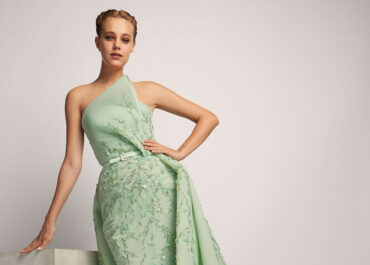 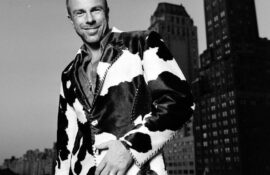 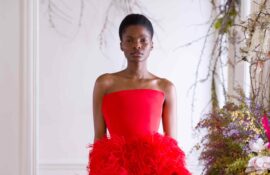 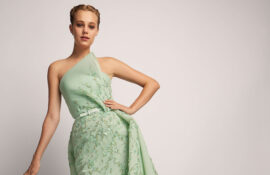