Front Row and Cinema Akil have come together to put on charity screenings to help those affected by the recent explosion in Beirut. 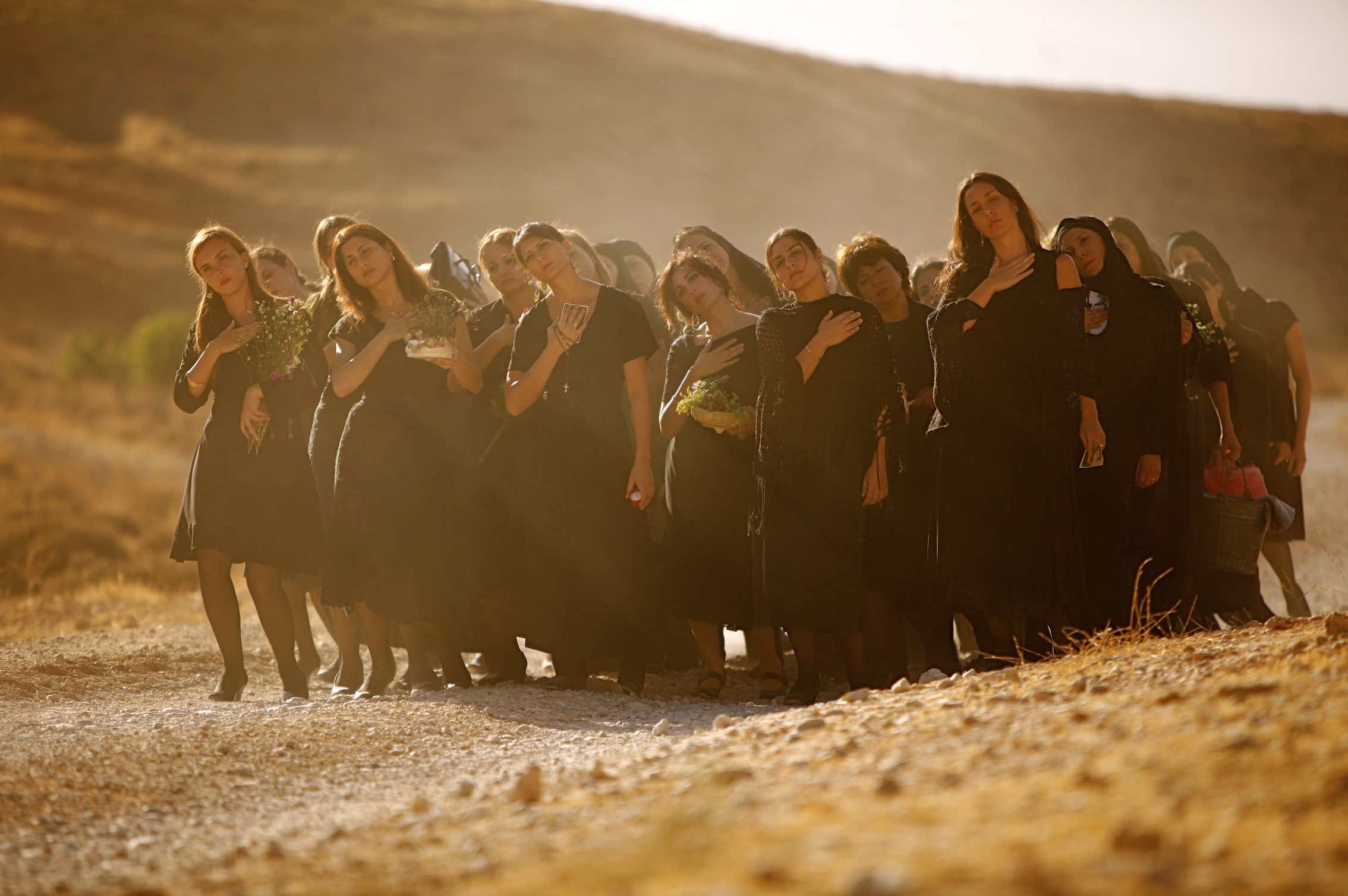 The Middle film distributor and arthouse cinema are showing Ziad Doueiri’s “West Beirut” and Nadine Labaki’s “Where Do We Go Now?” films on 14th and 15th August.

Tickets for the Beirut Disaster Relief screenings are available to purchase now at Cinema Akil’s website. All proceeds from the ticket sales go to the Lebanese Red Cross relief efforts. 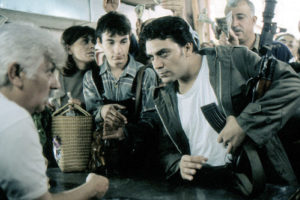 Both “West Beirut” and “Where Do We Go Now” are reflections of a Lebanese society that through unity, work to overcome the conditions of a volatile political geography” reflects Front Row CEO Gianluca Chakra. “These films also carry in them the scars felt by Lebanese that have lived and survived the war.” Chakra adds “I am part Lebanese and spent a large chunk of my youth in school and university in Beirut. Same applies to some of our team. The place is near and dear to our hearts. Seeing the damage from that explosion truly affected us all at Front Row and these screenings with our close partners Cinema Akil are a way for me to give back to my home country. I’m confident in Lebanon’s people and in their ability to always rise above tragedy and move forward.”

The move comes as over 150 people have now died and up to 5,000 were injured as a result of the tremendous explosion on 6th August.

Beirut relief donations can also be made out through the following link: