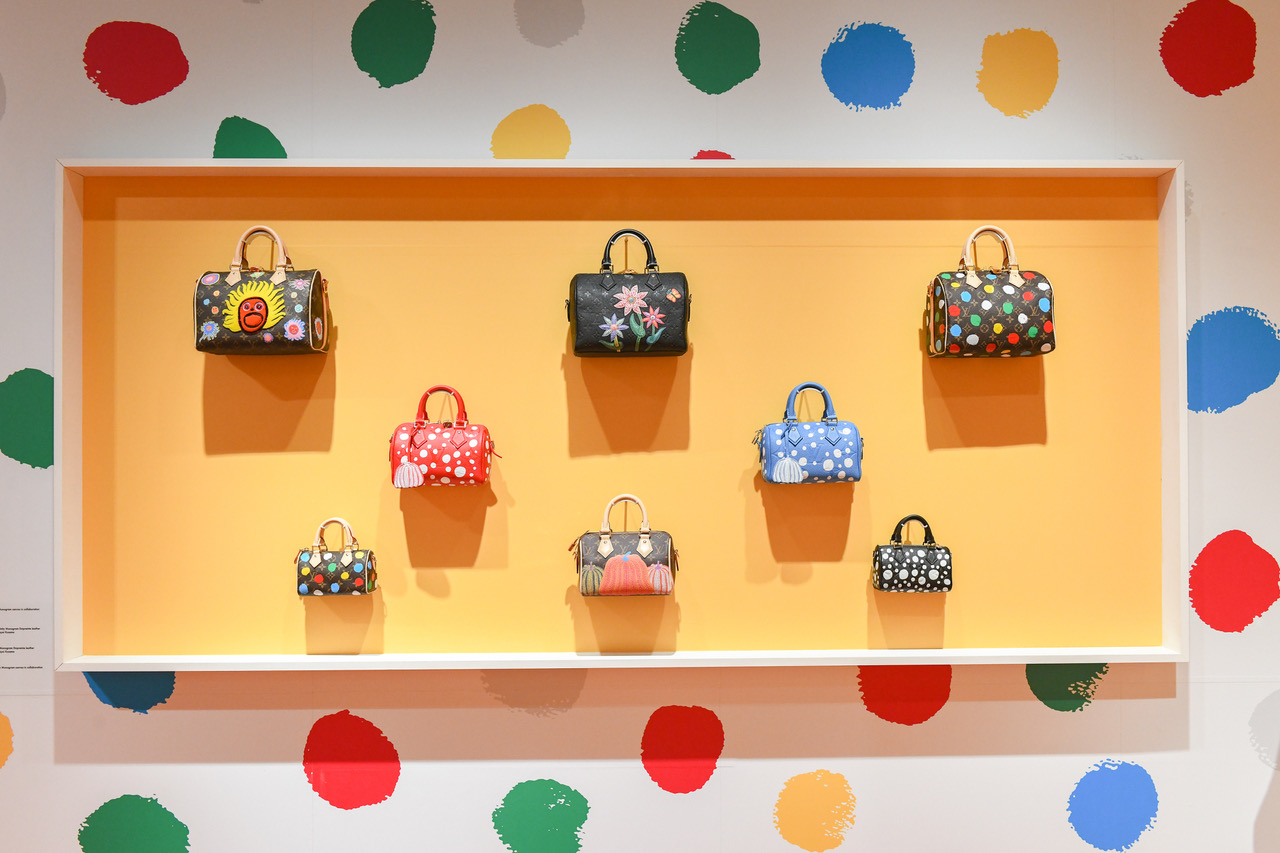 The presentation, which was held at the Convention Center in Miami Beach from 1st to 3rd December showcased artworks from world-renowned artists at the Louis Vuitton Lounge. 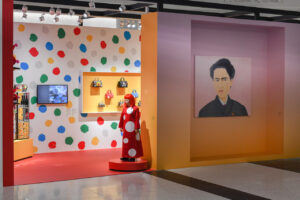 The selection of works included two wax figures of artist Yayoi Kusama, created by the artist herself; a panda figure sculpture by Takashi Murakami on a vintage Louis Vuitton trunk; paintings by Richard Prince and Alex Katz; a photo by Jean Larivière, and the now iconic Artycapucines collection.

As a celebration of the Maison’s relationship with Yayoi Kusama – and to mark the 10-year anniversary of the first collaboration – exclusive new pieces were also showcased for the first time as a teaser of the upcoming collaboration. 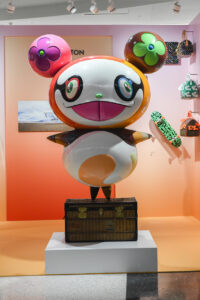 By participating in the 20th anniversary edition of Art Basel Miami Beach, the Maison confirms its close and committed relationship to the arts, one that started nearly a century ago when Gaston-Louis Vuitton – the grandson of the Maison’s founder – began commissioning artists to collaborate with the Maison on advertisements and perfume bottles. 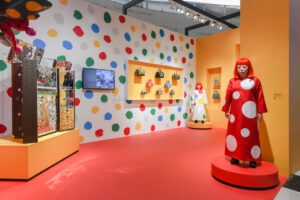 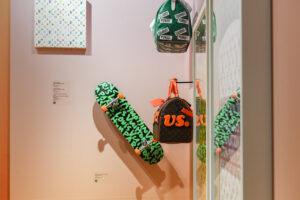 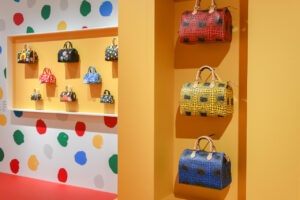