Perfect Strangers, the Arabic adaption of the iconic Italian film premiered in Dubai last night, ahead of its launch on streaming giant Netflix on January 20th. 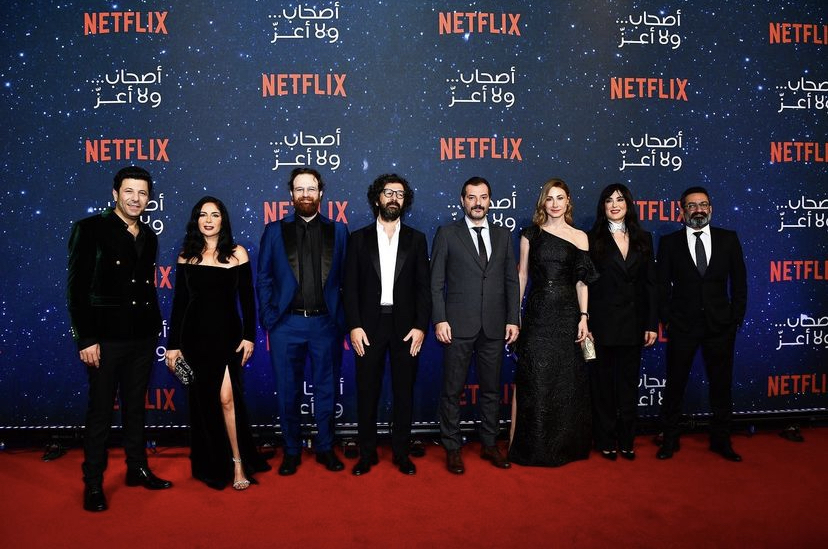 The highly-anticipated film opened with a red carpet premiere which saw the show’s cast including Nadine Labaki and Mona Zaki in attendance.

The film features a stellar pan-Arabic ensemble and is directed by Lebanese film director Wissam Smayra. 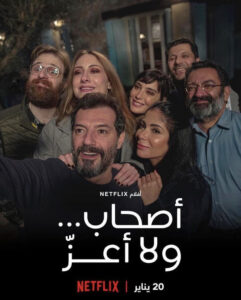 The film tells the story of a group of close friends who gather for a dinner party and decide to play a game that involved them placing their mobile phones on the dinner table and agreeing to share every call or message they receive with the rest of the group. The story unfolds into a path of secrets and reveals a lot about each of the individuals.

The original “Perfect Strangers” movie was directed by Italy’s Paolo Genevese and took over $31 million at the box office. It has since been remade in 18 territories including France, Germany, Spain and South Korea and has grossed an estimated $270 million worldwide.

The Arabic edition of Perfect Strangers will debut on Netflix in the Middle East and around the world on January 20th 2022.