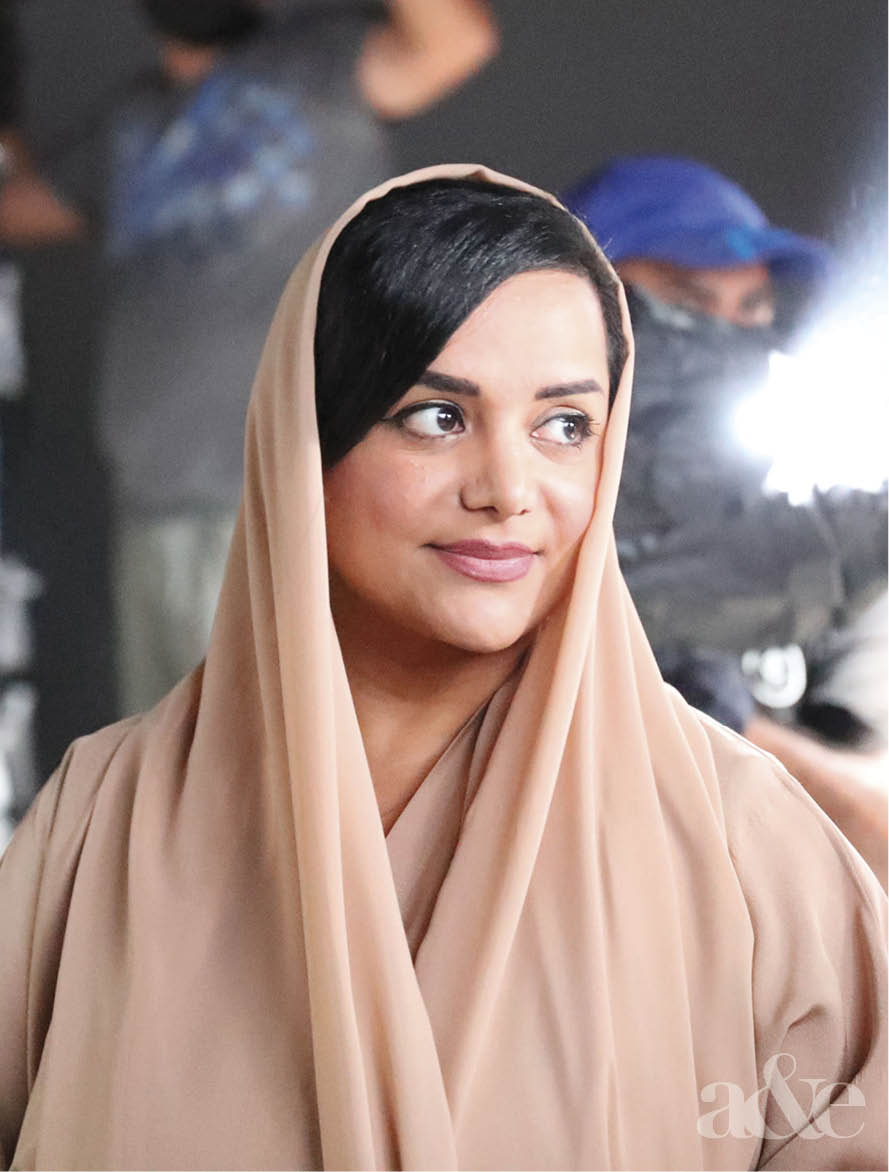 Film Writer, Director and Producer Nayla Al Khaja remembers the UAE as it was in her childhood and looks forward to what could be achieved in the future.

As the UAE’s first Film Writer, Director and Producer Nayla Al Khaja has a lot to thank her country for. An achievement that would be almost impossible in any other country, Nayla was able to not only reach her career dreams but also become a role model for others and set an example for future generations of women. With a successful career so far, Nayla is about to live out a lifelong dream as she starts work on her first feature film. Along with creating the official UAE National Day celebration film trailer and several other exciting projects in the pipeline, it’s fair to say she has a lot going on. Amid an incredibly busy period, Nayla is going to take the time this December to celebrate the country she grew up in and all it has offered her. Ahead of the UAE’s 50th anniversary, we talked to Nayla about her fond memories from her childhood and why the UAE will always be to her a place of sun, sand and safety.

Tell us a little about what you’re working on at the moment?

I’m working on a project for First Abu Dhabi Bank. It’s something that I’m very proud of especially as the person leading this bank is the first female CEO of a bank in the UAE. I’ve been dealing directly with her to work on the film and what’s amazing is that we are reviving a superstar from the nineties who is a Gulf-famous lyricist who has written the songs of many Arab superstars. We got in touch with this person who hasn’t been active for a long time and has been rejecting many jobs for others, so I was honoured that he agreed to work with us. He has written the most incredible song and I’m over the moon about it.

The second project I’ve been working on is a matter of honour more than anything because it is part of the official celebration of the 50th anniversary which is taking place in Hatta. There’s going to be a one-of-a-kind, mind-blowing event and they have hired companies from all around the world to create this insane display that all our Rulers will be present for. I was selected to do the teaser film, so I am over the moon about that, and it is out now.

The third and final project is my lifelong aspiration and dream – all the hard work, sweat, blood and tears all coming together for my feature film. 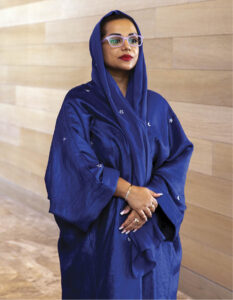 Can you tell us anything about your feature film?

Absolutely. It’s called “Three” and it’s a story about how far a mother will go to save her son against all adversities, with the help of a foreign doctor. I already have a very well-known casting director from Los Angeles working on it and a very accomplished producer attached to this movie. We have forty per cent of the funding in place and we’re shooting in May next year. And on top of that, the lead character will be a very well-known actor.

What is the biggest challenge you face in what you do?

The biggest challenge is that I have twins and I have to balance being a mother with work! My son has so much energy and he needs someone to be with him 24/7, it’s a lot!

This season is obviously not the norm as everything is so crazy now. Every year from September to mid-December it’s what we call our peak season and October, and November are the busiest months of all! But while it’s crazy, the hard work is worth it.

This month we are celebrating the 50th anniversary of the UAE, what does this occasion mean to you?

Oh wow, there are no words to express my deep gratitude, loyalty, and love for my country. I feel like the accomplishments have been above and beyond. I mean we literally took a rocket and landed it on Mars! From the very humble beginnings to where we are today and where we’re heading, it’s quite an accomplishment, not just for the UAE itself, but on a world scale. There was a time when I would go to New York and London and be impressed while in the UAE there was just desert. Now when I go to New York, I miss things in Dubai that they don’t even have! You can see how it’s become a world player in just 50 years. It’s phenomenal. 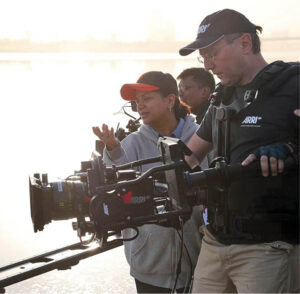 I would like to tell the UAE that I’m eternally grateful to my country for giving me endless opportunities for growth and a very safe place for my family to grow up in as well as exciting opportunities for the career that I am in. I was able to be the first female director in my own country and that would have been impossible anywhere else. So, they gave me an opportunity to pioneer, which is incredible. I want to thank the UAE for being tolerant of cultures and religions. When we were growing up, we used to call it the “three S’s” Sun, Sand and Safety. And I believe we still have all those elements.

What is your fondest memory of the UAE from your childhood?

I remember the Fish roundabout next to Claridge Hotel in Deira because that’s where we were raised. I feel like that is a symbol of the country being linked to fishermen. There were these two fish structures that were intertwined with water coming out of their mouths and it was very contemporary for the time. Whoever designed it was a smart individual. It’s also my star sign; I’m a Pisces. I need to go and check out if that roundabout is still there, I hope they kept it. The other fond memory I have is of a place called Al Nasr Leisure land and I used to go and skate there all the time. I would go every Tuesday without fail!

How do you think the industry has changed since you became the first female director in the UAE and are you seeing a lot more women now?

Yes, I’m seeing more women in the industry, not as many as I would hope but there’s a shift. Before I was swimming by myself, now I believe there are at least 20 female directors in the UAE which is amazing, and I hope I can inspire at least some of them. 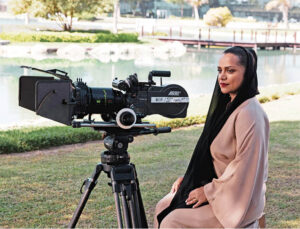 What is a message that you would send to young women who aspire to work in the film industry?

I would tell them not to give up and to be patient because it takes a long time to be successful in this industry. Also, please volunteer because that’s how I got to where I am today. If there is a film being shot, or even a commercial, volunteer to be on set because it will help you to understand the intricacies of the craft and you will be able to plug yourselves into a department that you enjoy.

What would you still like to achieve that you haven’t had the chance to do yet?