American superstar Alicia Keys will perform at the impressive mirrored event venue Maraya in AlUla, Saudi Arabia for a special “ONE NIGHT ONLY” performance in support of her new album release KEYS on February 11th. 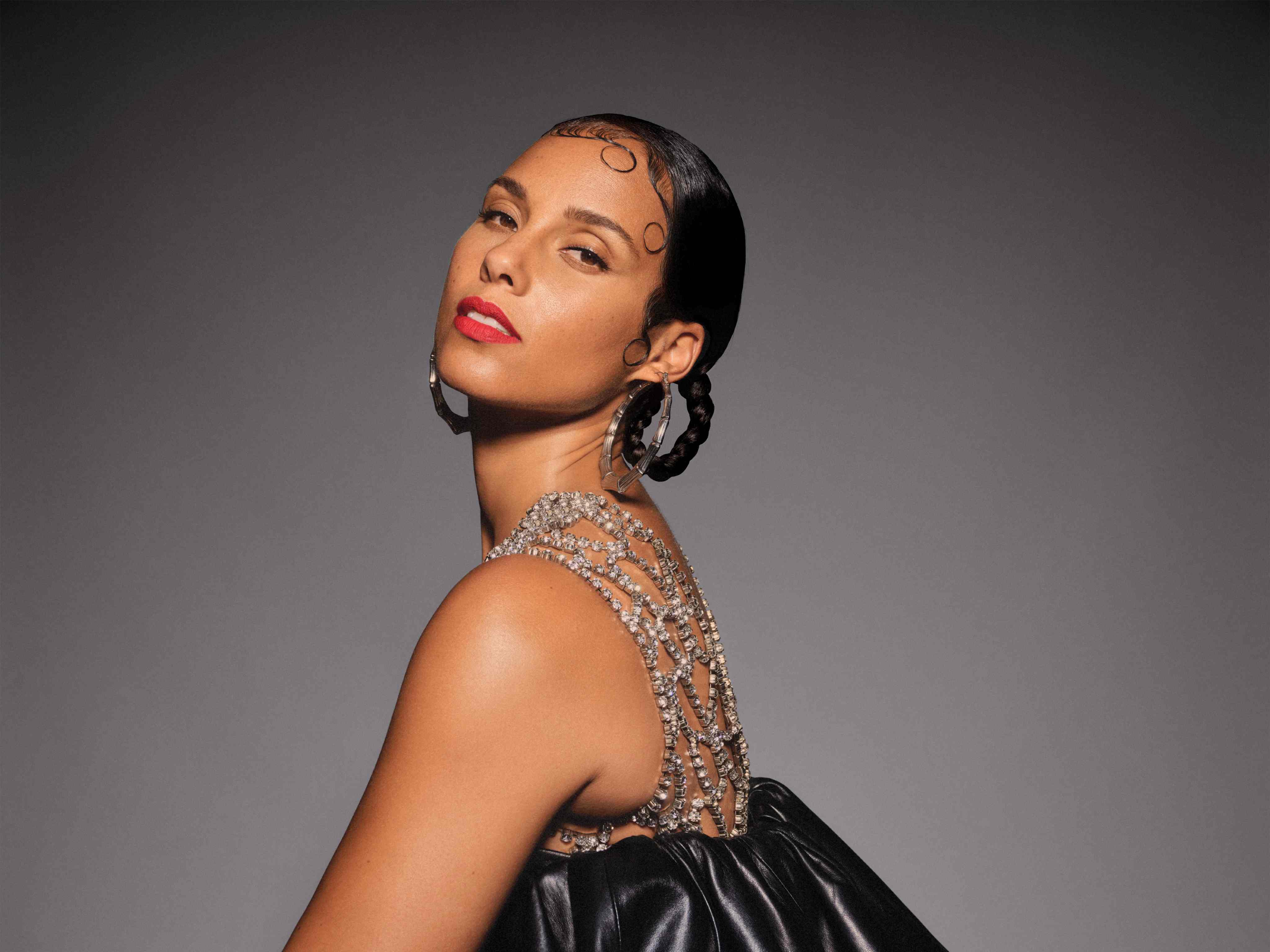 Keys is no stranger to the city after visiting last year when she was captivated by the desert and the ancient civilizations who’ve resided there. “There is no denying the beauty and enchantment of AlUla, I have always been an explorer and I adore discovering ancient places and what has been left behind of times long gone. But there is something more. I met women business owners here that had a powerful sense of creating meaningful experiences.”

“I visited a women’s art school in the old town and got to see firsthand the continuation of the timeless artisan traditions here.  I feel the future emerging in a way I was never aware of before. And as an artist, I feel a sense of belonging and connection – with nature, with humanity, with the magic of this special place. I have been really enjoying doing these “One Night Only” shows all over the world in special once-in-a-lifetime locations.  I’m excited to add AlUla to the very exclusive and special list.” said Keys.

Keys’ set at Maraya will be a tribute to the magic of the people and the ancient city she has come to appreciate. The “One Night Only” show will bring like-minded people together under one roof to celebrate creativity as part of the Good Intentions initiative. The concert will be broadcast on MBC and YouTube (AlUla Moments). 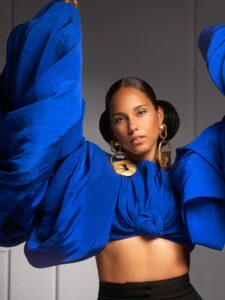 On February 12th, Keys will host a Town Hall event entitled “Women to Women,” an exclusive dialogue with the first female Saudi Ambassador to the US, HRH Princess Reema bint Bandar Al Saud. “Women to Women” will be a conversation with other female entrepreneurs, business owners, creatives, artists, and the beautiful array of women in AlUla and beyond about power, purpose, and progression.  This companion event intends to spark meaningful dialogue and provide an open and honest venue for women to share world visions, dreams, and support for each other.

Keys performance will be part of AlUla Moments season of events which continues in February with two more inspiring female artists, rising international popstar Naika will be performing alongside regional sensation Rahma Riyadh on the 24th of February.

Other events on the same weekend as the ‘One Night Only” Alicia Keys performance is the public opening of site-responsive art exhibition, Desert X AlUla, and the AlUla Desert Polo – both on February 11th.

Tickets for the concert are now on sale at Ticketmaster.