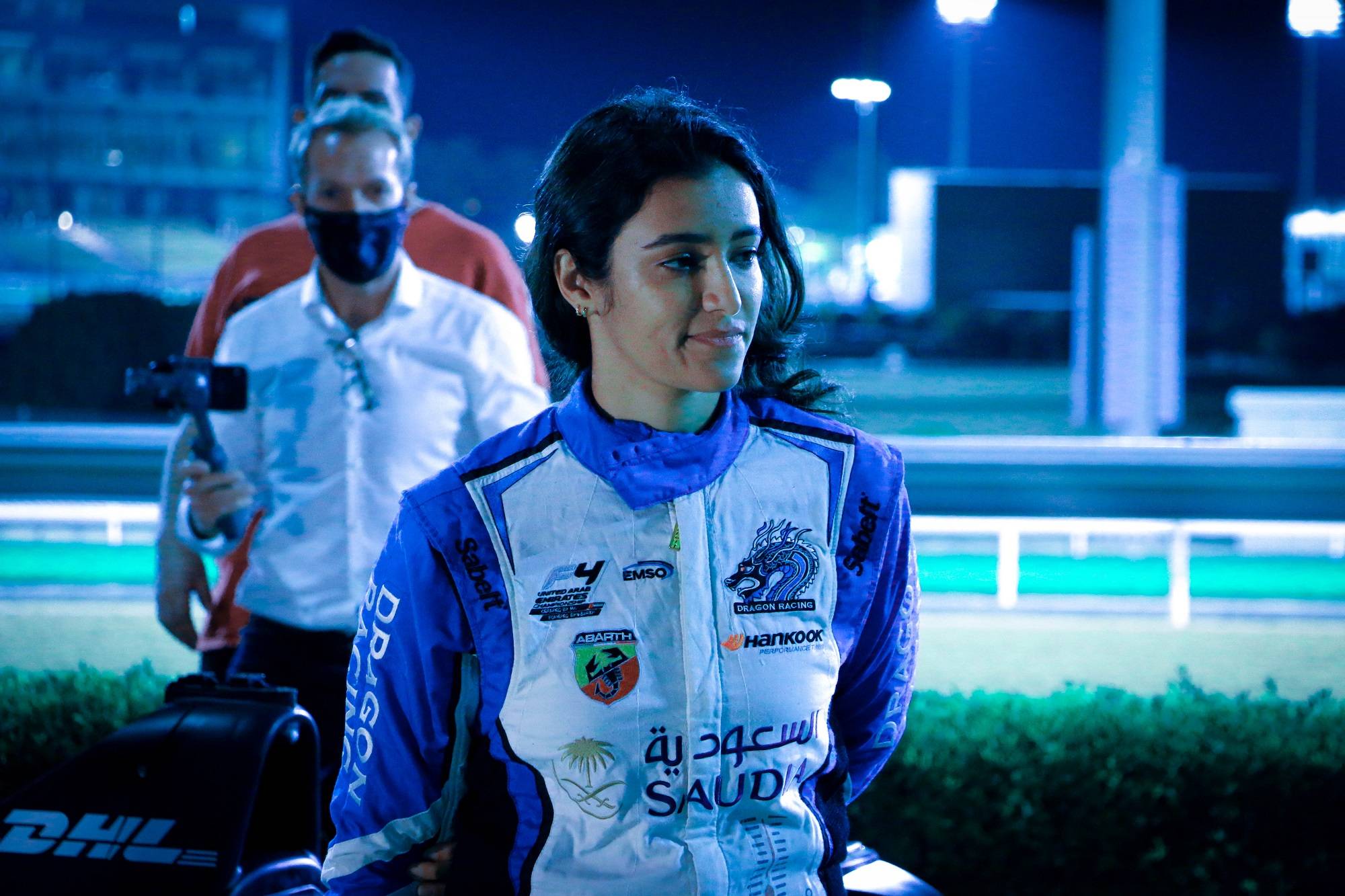 The event, which is being held in The Kingdom later this week returns to the historic surrounds of Diriyah and surrounded by the UNESCO World Heritage site for the third season in-a-row, and this time it’s set to be a spectacular event in the dark, as Saudi Arabia plays host to Formula E’s first night races.

Ahead of the race, Reema Al Juffali The Kingdom’s first female racing driver speaks of her excitement and expectations for the race. 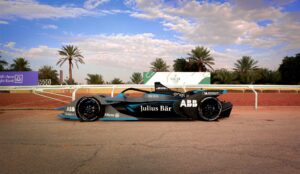 You made history in Diriyah by becoming the first female racer to drive competitively in the Kingdom during the Jaguar I-Pace, what did that moment mean to you?

That was a day of many firsts for me and one I will cherish for the rest of my life. It was my first time ever racing in an electric car and my first time racing in an international event on home soil – it was truly a historic moment for me and my country. I was so fortunate to have the opportunity to race in front of home fans and it was the highlight of my career so far. Hopefully there will be many more opportunities like this in the future.

The Diriyah Circuit has become one of the more iconic circuits in Formula E, what do you think makes it so special?

The circuit has been hailed by many drivers as a very unique and challenging track to drive, and I think part of this is because we have the world’s most modern motorsport taking place on a site which honours the Kingdom’s past – it’s a very special combination. Racing in the heart of Diriyah gives you a very strong feeling of connection to our Kingdom’s history.  For me, having never raced on a street circuit before, I had to adjust to being closer to the walls whilst driving an electric car but it’s something I loved and I will never forget.

Now in its third year, we’ve seen Saudis become more engaged with the Diriyah E-Prix.  Can you tell us about  the excitement you’re sensing ahead of this year’s race?

The passion for motorsport in the Kingdom runs deep, and bringing events like Formula E to Saudi is very exciting for racing fans who aren’t familiar with street racing. I’m also very proud for the first ever Formula E night race to take place at the circuit on home soil which will be an incredible moment for the country and the sport. It’s fantastic to see the organisers making the most of the global spotlight that motorsport brings to showcase some of the beauty of our land and our capacity to put on brilliant, world-class events. 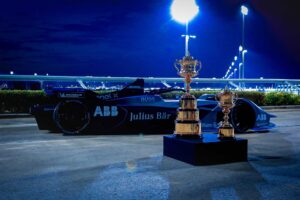 Formula E stretches beyond just sports but it also aims to promote a sustainable and clean future, which is in line with the Saudi Arabian government’s initiatives. How important is it that a sport to promote the sustainability message in Saudi and beyond?

Saudi Arabia is on a journey towards sustainability and Formula E’s message for promoting a clean future compliments the aspirations of Saudi’s Vision 2030. As a driver I feel a sense of responsibility to spread awareness regarding the need for a more sustainable approach to everyday life and I’m honoured to be a part of a journey towards a more environmentally conscious future.

You’re currently competing in Formula 4, what are your aspirations for the future?

One of my ultimate goals in life is to race Le Mans with some of the best drivers in the world. But more than anything I just want to excel in my field, regardless of the category or the event. I want to feel proud of my performance. The sky is the limit!