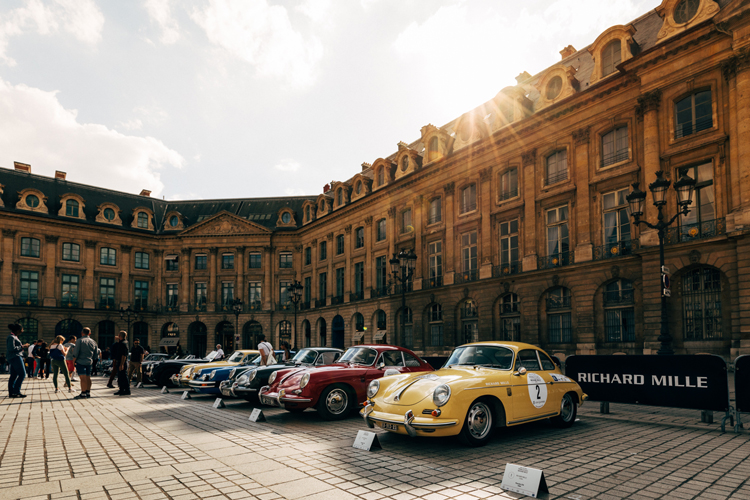 On a fresh morning in Paris, ninety classic cars lined up at the Vendôme Column ready for an adventure of a lifetime – and we were the only representatives from the Middle East to take on a rally reserved exclusively for women.

A total of 180 elegant female drivers and co-drivers take on the challenge of The Rallye des Princesses in partnership with Richard Mille. A five-day drive across France in classic cars, a journey that test the women’s driving skills, perseverance and the ability to work as a team. The women drive over 1,600 kilometres through the most picturesque of France’s roads.

They had no GPS or map, and relied entirely on a road book to guide them throughout the race and the teams are judged on how they maintain the set average speed, and their ability to navigate with accuracy.

Just days before the event Richard Mille presented the new RM 71-01 Automatic Tourbillon Talisman. The first automatic tourbillon calibre to be entirely developed by the watchmaker. A calibre that combines performance, a precious quality and beauty, just like the founder’s beloved classic racing cars. A timepiece that propels the brand into a new dimension and proclaims its lofty ambitions loud and clear. A perfect partnership then to join together on this race which empowers women and is an experience of a lifetime. 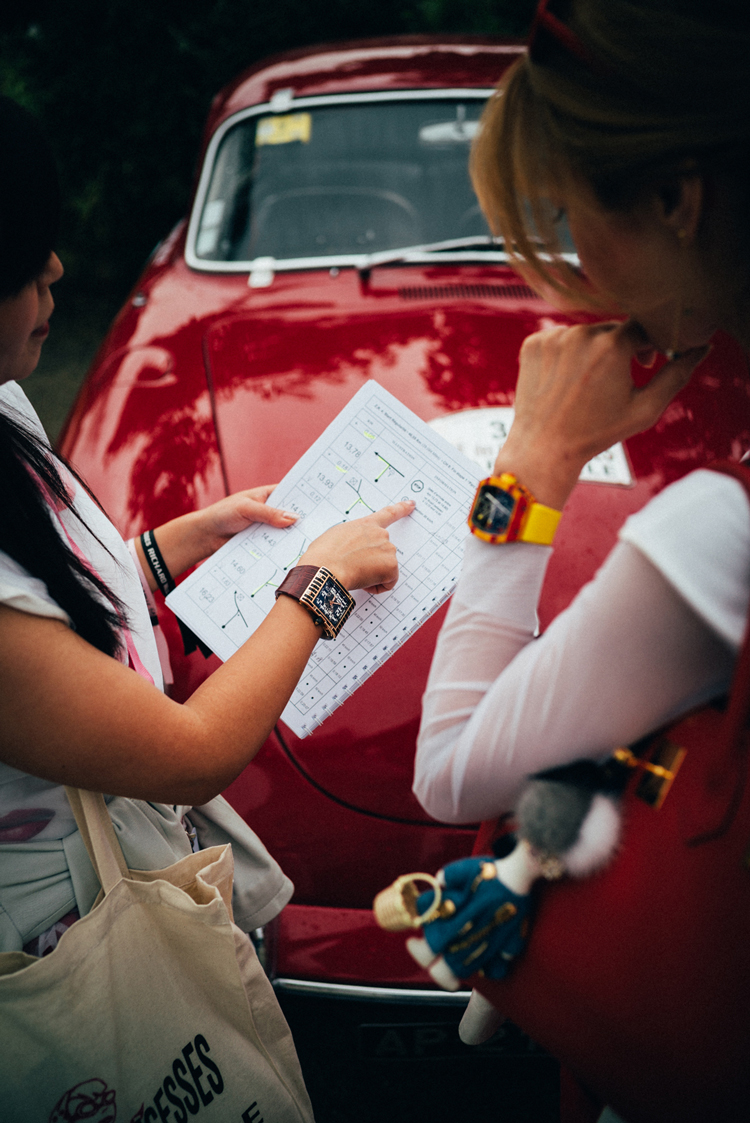 For the first time in 19 years the rally set off in a south-west direction with the aim of Richard Mille to offer a truly immersive experience. The classic cars included, amongst others, four 1963 Porsche 356s, one 1973 Porsche 911 and one 1969 Mercedes Pagode 250sl. Six teams of inspiring women got to experience the rally from inside these rare vintage motors.

While it may sounds like an easy ride, the rally is far from that. Each of the teams of women are equipped with a road book, and determined by a regularity zone, compulsory check points and constant average speeds. The women had to keep pace and the co-drivers were given the responsibility of navigating so the work of one relies hugely on the other. This is teamwork at its best as the teams drove for five days to reach their destination. 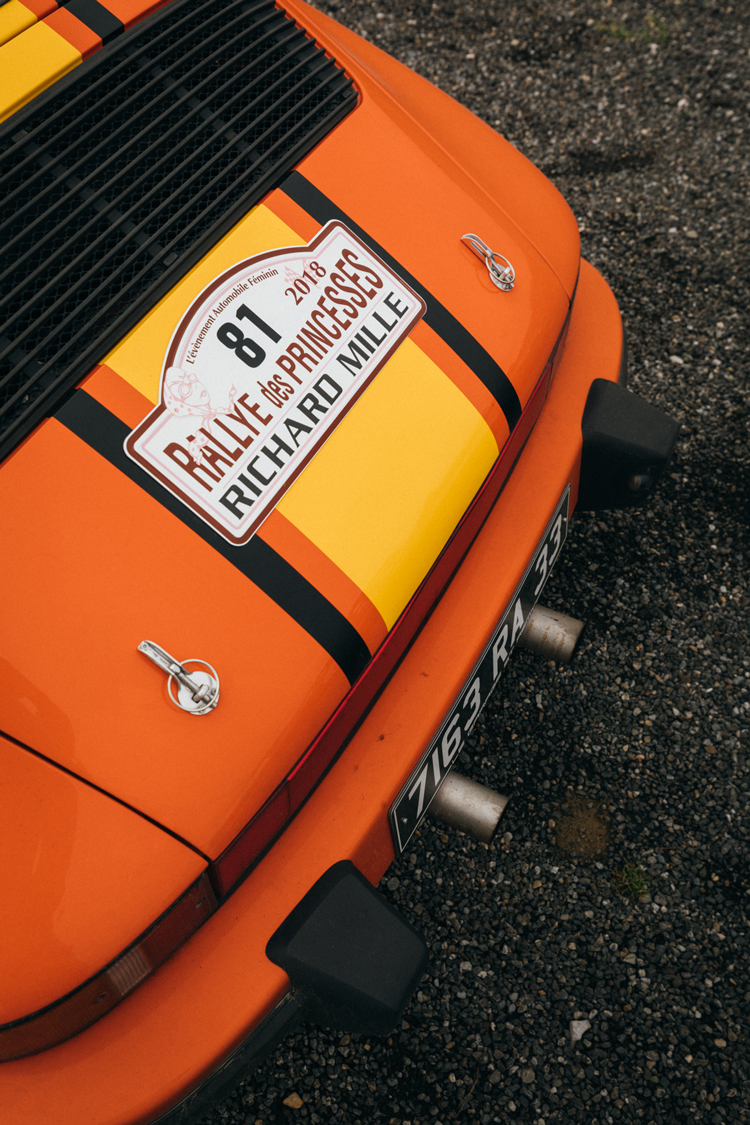 As they began their journey the teams discovered the iconic Route N20, a route that was traditionally used by holidaymakers on their way to Spain. The women came face-to-face with the traditions of the rally as they entered the first regularity zone and were challenged to keep as close as possible to the average speed of 50km/h.

This was a challenge for the novice drivers, who had to monitor the speedometer, the time and all the while be looking at the road and following the instructions of their co-driver. 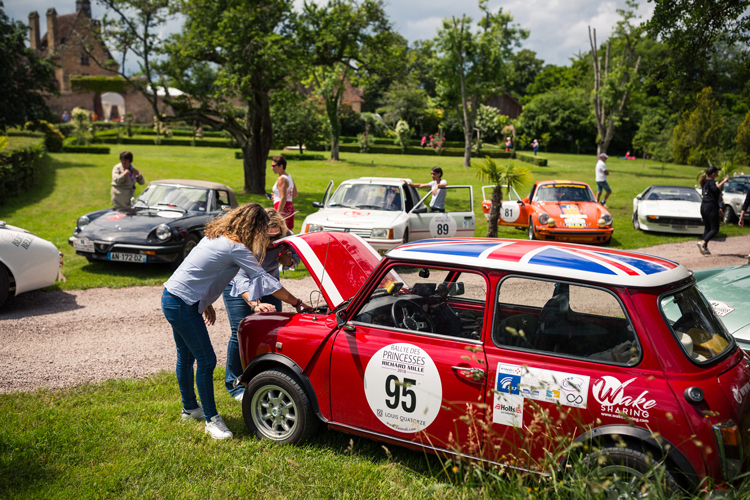 Day two and it was the Navigation and Castles day. This was a challenge that required great concentration from the drivers and the even greater challenge: the rain. Not just any rain, torrential downpours.

Heavy rain is a huge concern for classic cars – the windscreen wipers are not built to handle it and the cars struggle with heavy flooding. Some of them even broke down thanks to the weather. After a little help from the organisers the women were on their way on route to the second leg destination; Vichy. 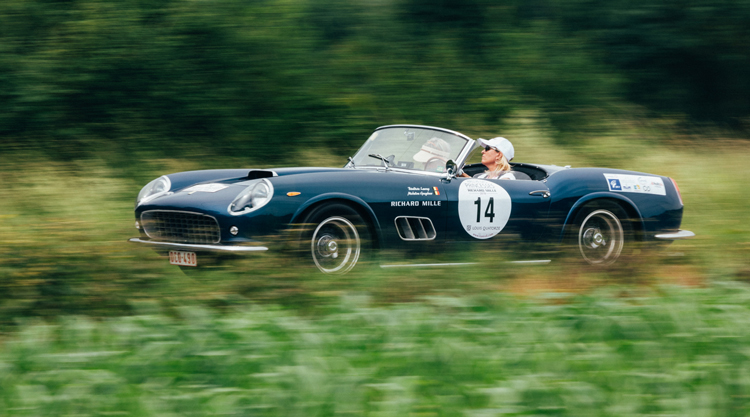 The next day was a 482km journey towards Toulouse. With treacherous weather conditions again, driving was a struggle with landslides even happening along the route.

Some of the regularity challenges had to be cancelled and the wet weather left some of the teams with flooded cars that were left by the side of the road. While everyone made it to their destination it was not an easy drive for the inexperienced rally drivers with cars flooding and terrible driving conditions this was a huge challenge for the women. 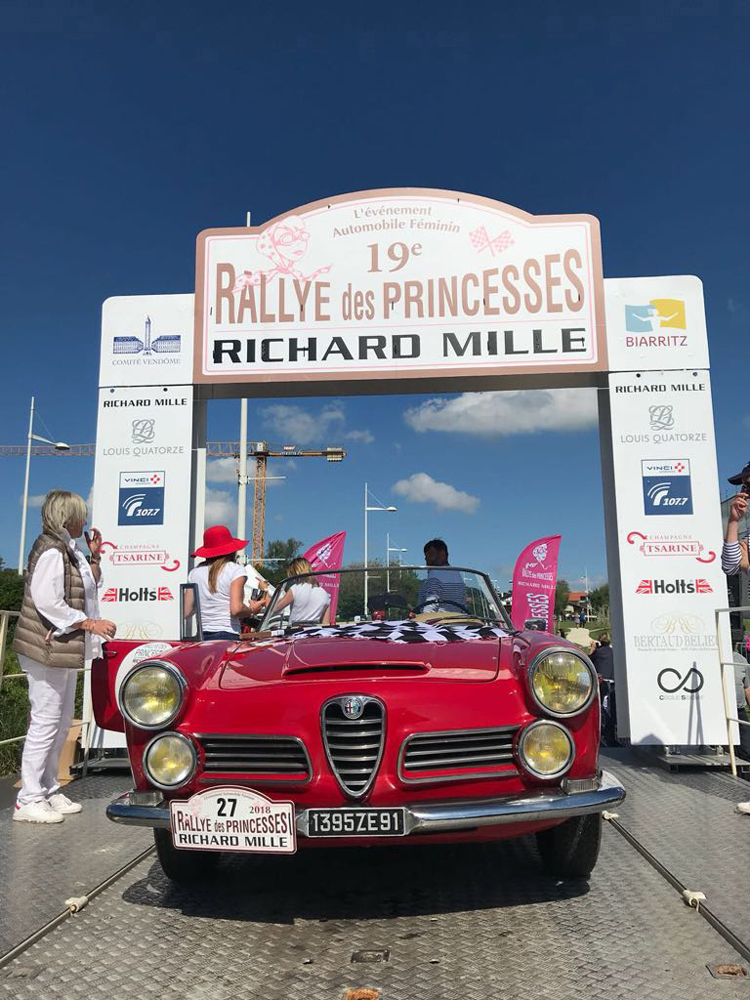 The fourth day thankfully brought sunshine just as the drivers made their journey into Spain. The female drivers ceased the opportunity to unlatch the hoods of the classic cars and make the most of the sunshine.

Climbing the legendary passes of Soulor and Aubisque via the Pourtalet pass was an intense day of driving. The breath-taking scenery made up for the weather conditions and hard work of the past three days and the cars were pushed to the limit as they arrived in Formigal. 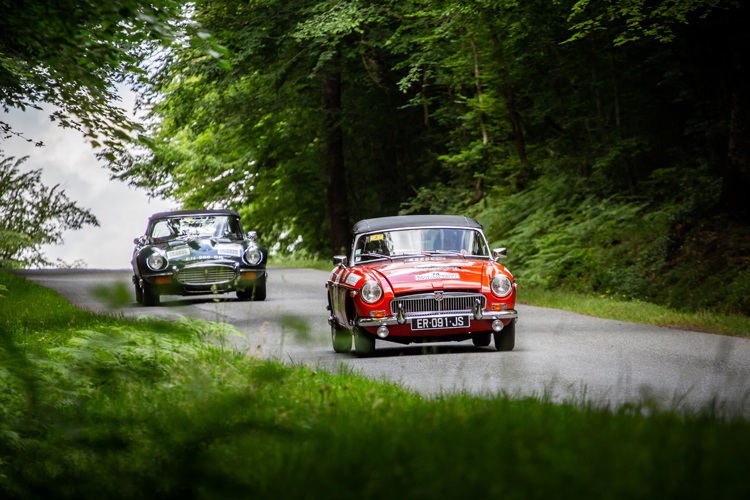 After a journey of 1,500km the final stretch reached the outskirts of Biarritz. The princesses crossed the finish line and it was time to check the results. The winners of the race were chosen because of consistency, speed and driving skills as well as the ability to work as a team.

Viviana Zaniroli the race organiser spoke of the event; “This 19th edition was truly exciting and the 90 teams that took part certainly weren’t disappointed. The quantity and quality of this year’s participants was impressive and confirms the increasing popularity of the Rallye des Princesses Richard Mille, with 50% of this year’s entrants taking part for the very first time.” 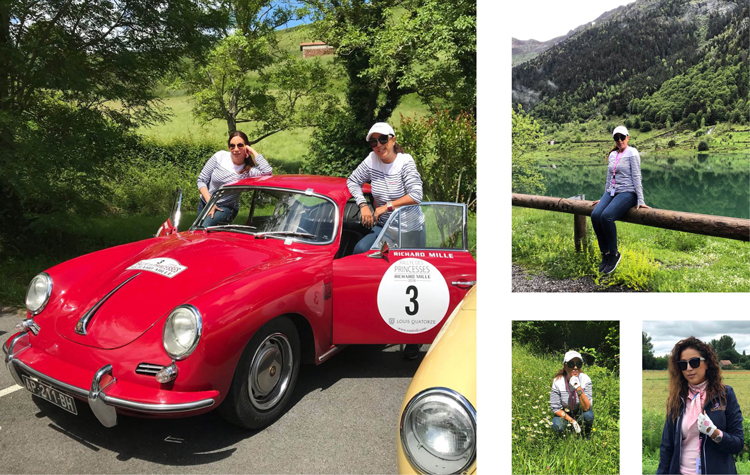 ARTS & CULTURE Concept Store in Dubai Partners with Local A...

BEAUTY Discover the New Beauty Brand Born in the UAE 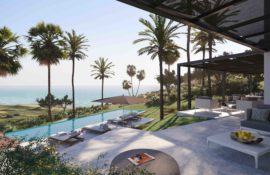 TRAVEL Discover a Wellness Programme on One of Italy’s Most Beautiful Islands August 9, 2020