To celebrate Saudi Arabia’s 90th National Day lifestyle and entertainment experience MDLBEAST has brought together some of the country’s rising talents to launch an all-star soundtrack that celebrates the best of the Kingdom. 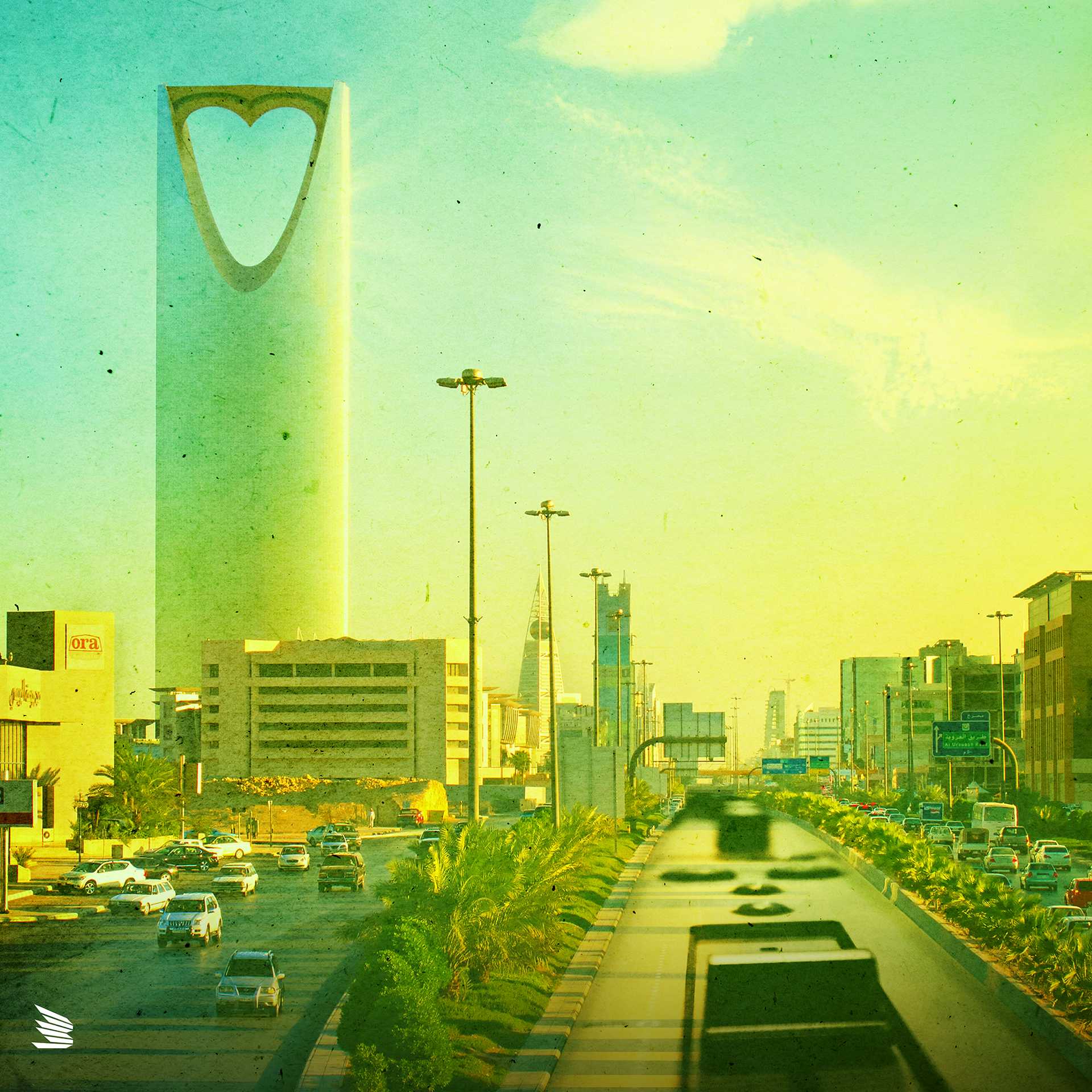 The soundtrack title Watani 90 will be accompanied by a unique music experience that will take music-loves around some of the country’s most breath-taking spots via MDLBEAST’s new online music experience platform; Freqways.

MDLBEAST has teamed up with some of the best Saudi vocalists, producers and songwriters to produce a modern fusion of patriotic songs.

Two versions of the track will be released, done by Saudi producers Ali Alsharif and Vinyl Mode. This collaborative tribute to the nation includes an all-star cast of Saudi vocalists; Lulwa Al Sharif, Sultan Alkhalid and Badr Hakeem, in addition to the Saudi Men and Women’s Choir. The track will also feature a music video produced by rising Saudi art filmmaker, Mohammed Hammad.

Ahmad Alammary (Baloo), Chief Creative Officer, MDLBEAST said: “This is a very proud and momentous occasion for the team at MDLBEAST. Watani 90, which translates to “Nation’s 90th”, is a tribute to our country on this milestone celebration. The track exudes a fusion of old lyrics derived from patriotic songs of the past such as “Fawq ham alsahb” and “Yaslamy ealaykum yal-Saudia”, reinterpreted with a modern sound.

The song draws on nostalgic elements that show people’s love for the land and its rich cultural history. Our mission is to create a remix of cultures and Watani 90 is a testament to that – incorporating vocalists and producers from different fields and genres, coming together to create something fresh. It’s taking Saudi heritage and history, and repackaging it into something fresh”

Freqways performances will be available on-demand starting Thursday, 24 September. Listeners can tune into the performances on Freqways’ official website www.freqways.mdlbeast.com. 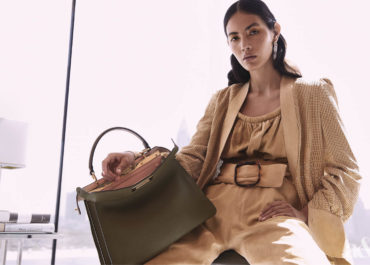 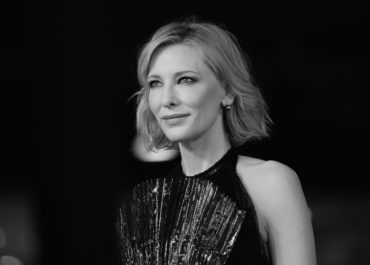 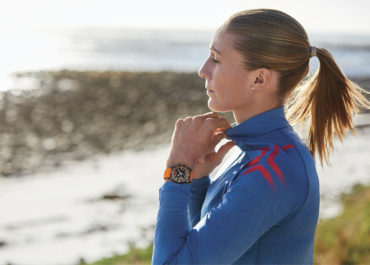 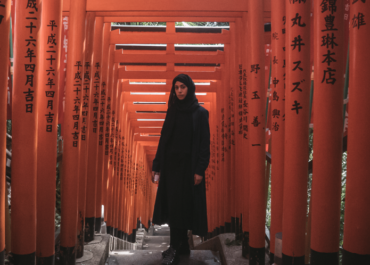 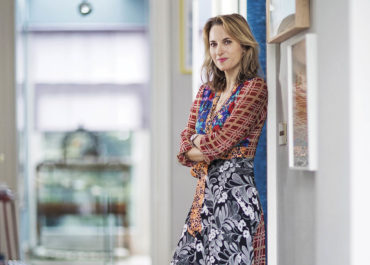 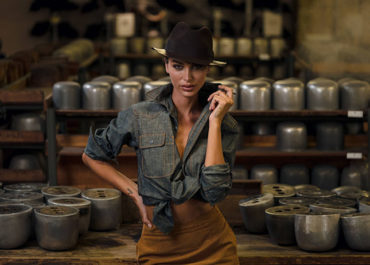 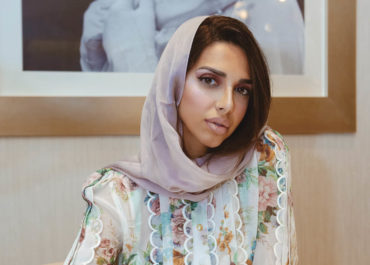 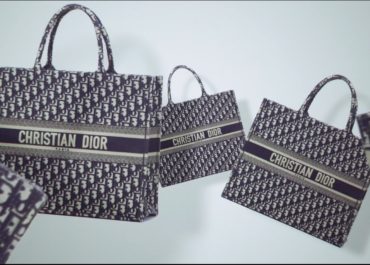 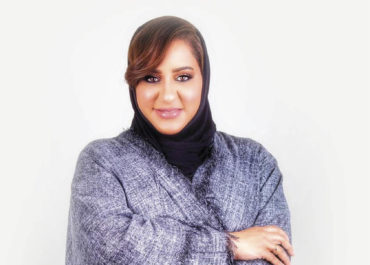 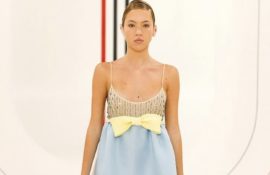 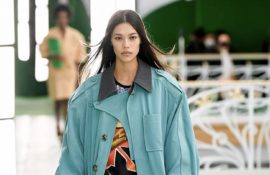 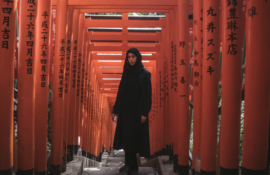 FRAGRANCE Amna Al Habtoor Founder of Arcadia by Amna on the Magic of Scent October 12, 2020 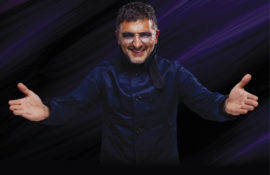