His Highness Sheikh Mohammed bin Rashid Al Maktoum, Vice-President and Prime Minister of the UAE and Ruler of Dubai announced the top five priorities for the UAE this year as he chaired the first cabinet meeting of 2023 on Monday, January 2nd. 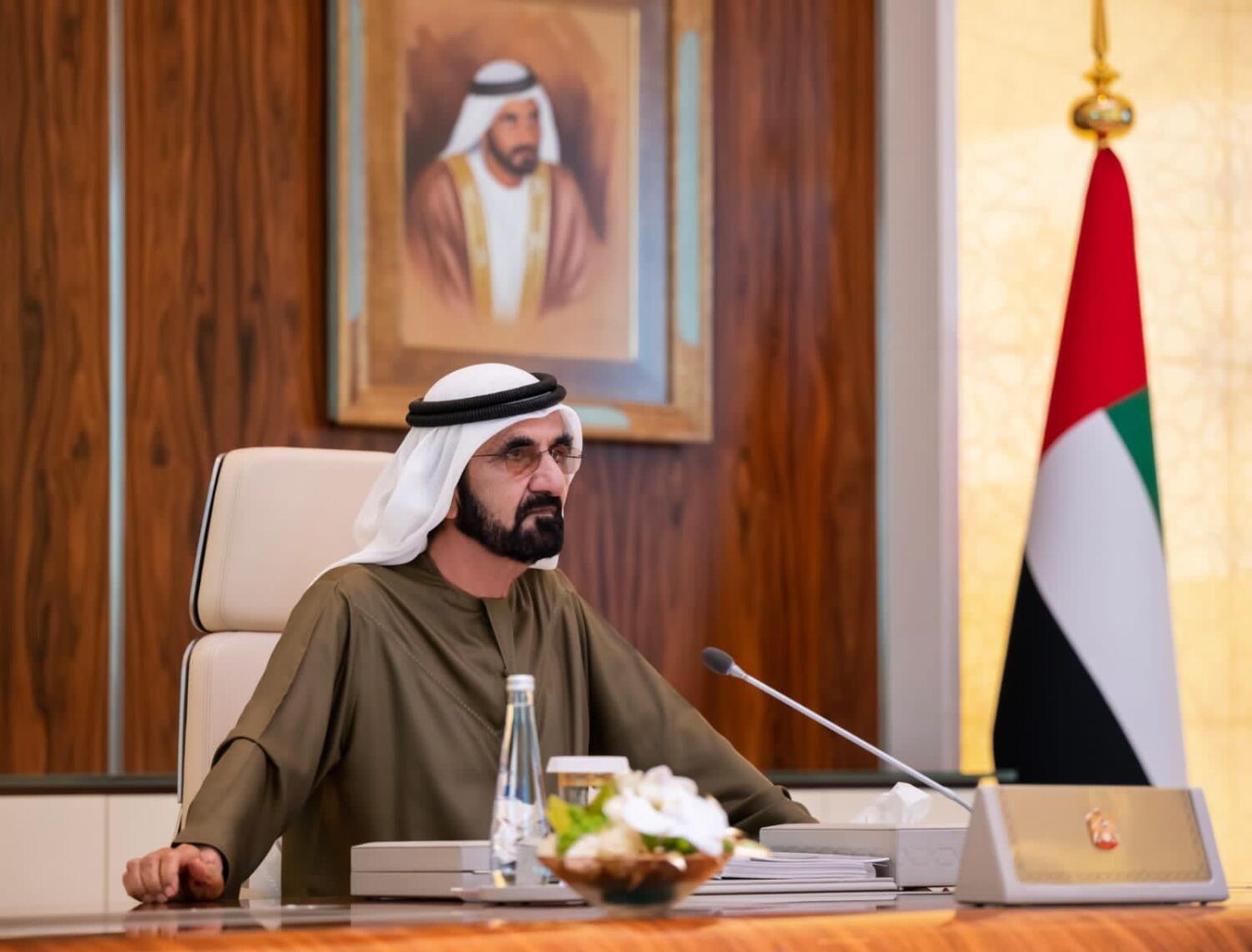 He reflected on the Nation’s progress in 2022 and looked forward to the focus topics of the coming year. Dubai’s leader revealed the five key themes on his Twitter account yesterday evening. The key topics for the country to explore and focus on in 2023 are: Establishing and consolidating the national identity, Environment and sustainability, Developing the educational system, vision, indicators and outputs, Accelerating Emiratisation and Expanding the UAE’s international economic partnerships.

Sheikh Mohammed noted that the UAE was among the best five countries in the world in 339 development, economic and social indicators last year. He said: “The Cabinet approved and developed more than 900 decisions, 22 government policies, 68 federal laws, 113 national regulations and 71 international agreements,” he said. “Last year, the government formed more than 120 teams from 110 federal and local entities and 50 private sector entities to work on updating more than 100 social, economic, educational and regulatory federal laws. Thanks to these teams, today we have become the most adaptable and responsive government in the world.”

A total of 22 new government policies have also been developed and approved, as well as 68 new federal laws which have been revised and issued and 113 national regulatory regulations which have been drafted, approved and implemented. 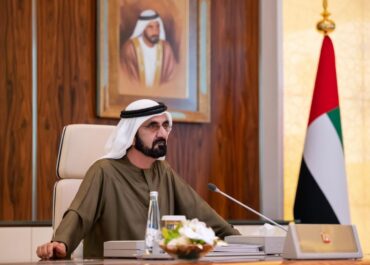 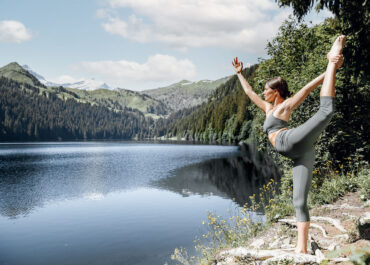 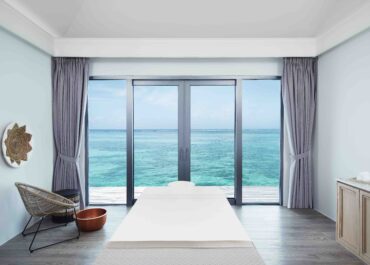 TRAVEL The Latest Travel Trends For 2023 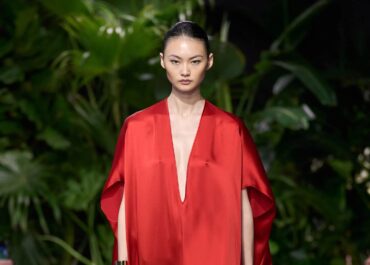 FASHION 4 Ways to Refresh Your Wardrobe in 2023 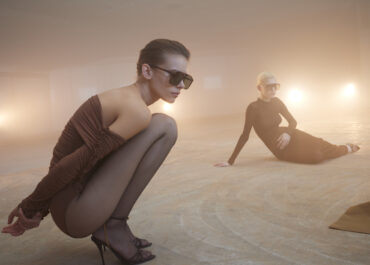 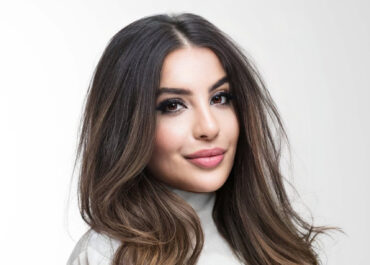 BEAUTY Meet the Founder of the World’s First Ever P... 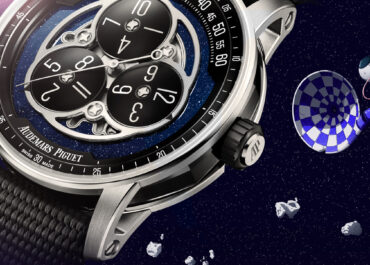 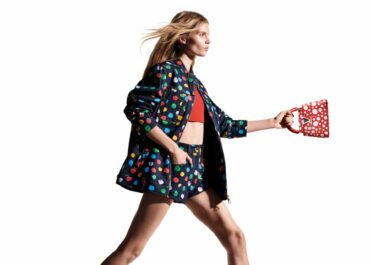 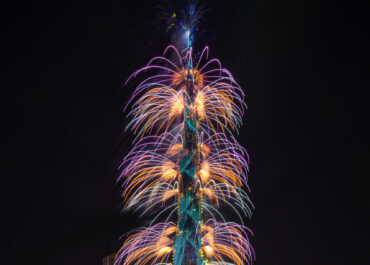 LIFESTYLE All You need to Know about New Year’s Eve in... 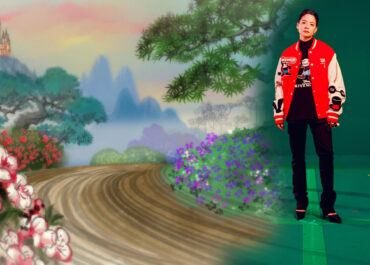 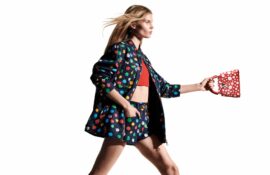 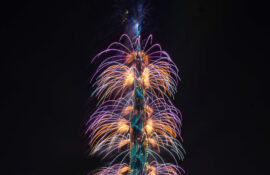 LIFESTYLE All You need to Know about New Year’s Eve in Dubai December 28, 2022 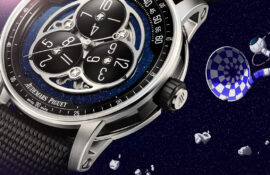 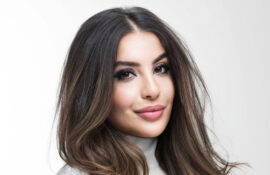