Ahead of Emirati Women’s Day this weekend we send warm congratulations to Aisha Al Mansoori who has become the UAE’s first female Emirati Captain in commercial aviation. 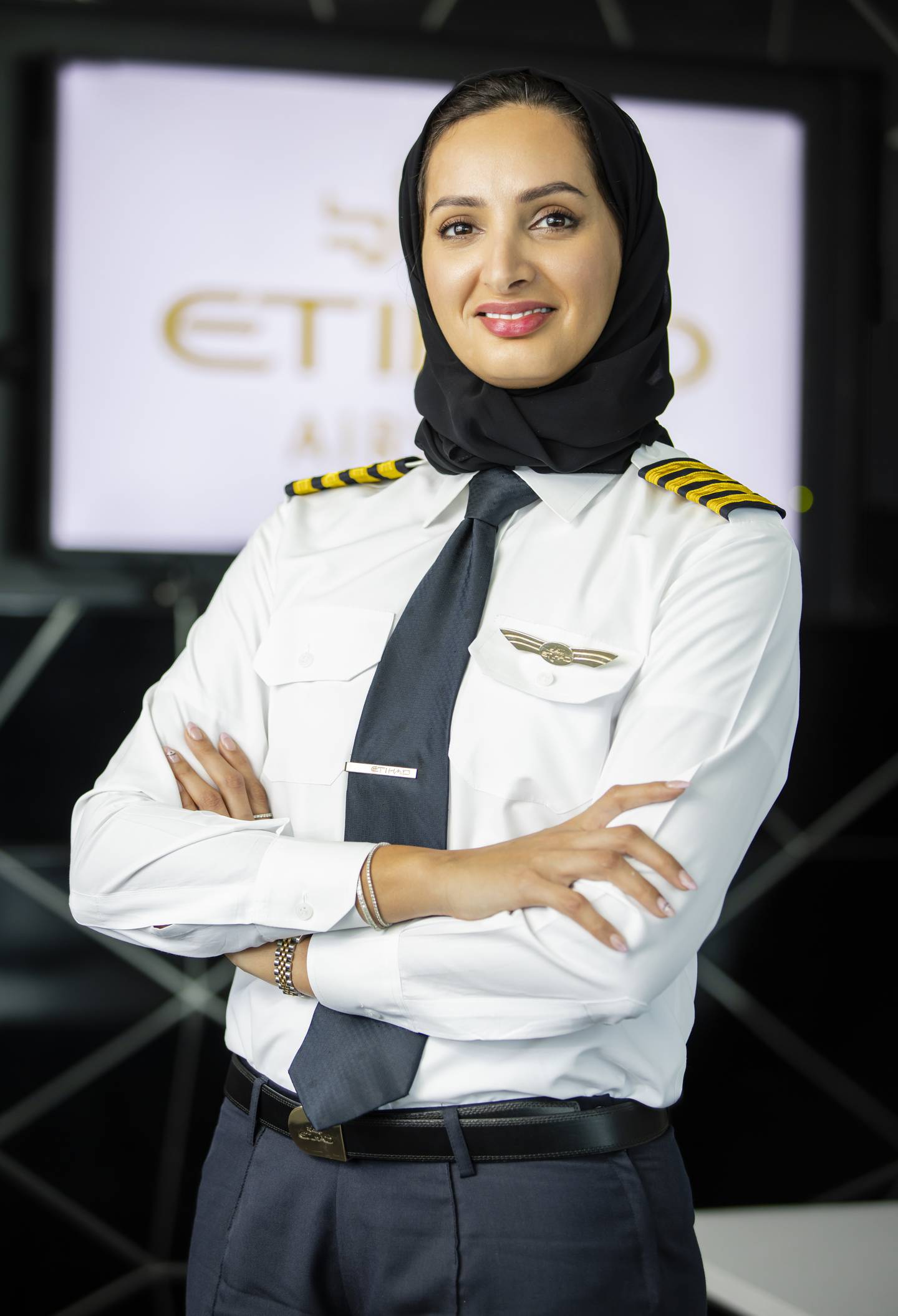 Al Mansoori will begin her duties as a captain for Etihad Airlines on 28th August, the same day as Emirati Women’s Day. 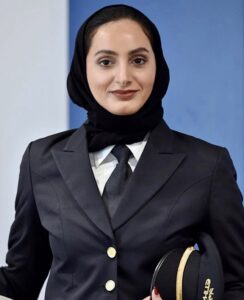 The young female pilot joined Etihad’s cadet programme in 2007 where she began training on smaller aircraft before progressing to join Etihad Airways after she graduated. She then progressed to flying Airbus A330s and then finally the A380, the largest passenger jet in the world.

Al Mansoori has now been with the airline for 15 years and has risen up the ranks to achieve the title of captain. She will officially begin her role on 28th August 2022. 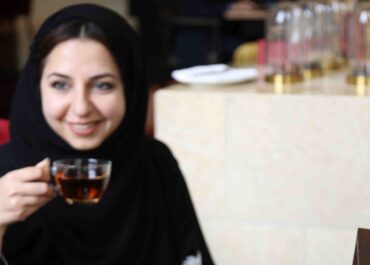 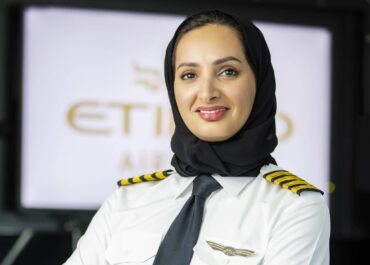 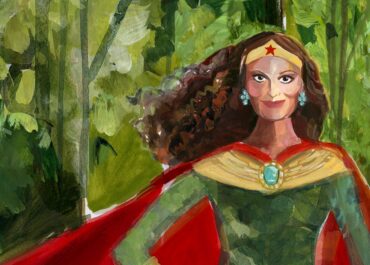 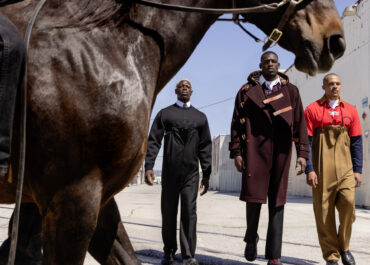 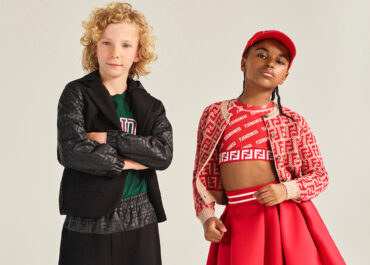 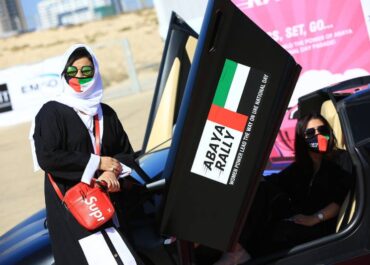 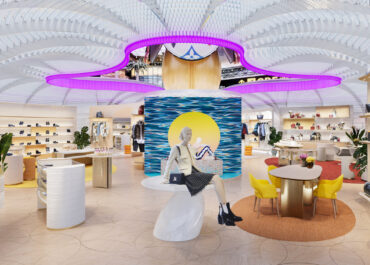 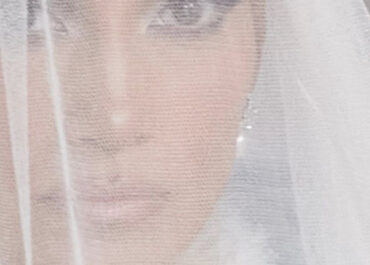 FASHION All The Images of Jennifer Lopez’s Ral... 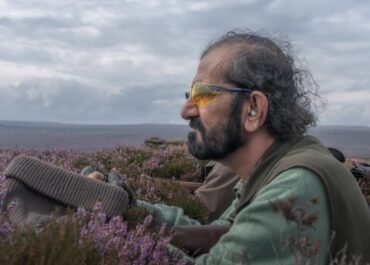 LIFESTYLE Dubai’s Crown Prince Reveals a Day In the Life 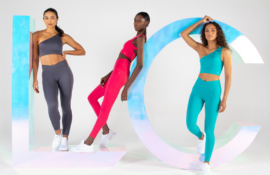 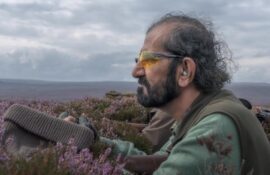 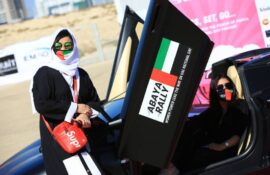 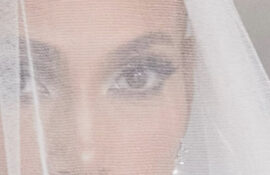