5 of Saudi Arabia’s Most Beautiful Locations

There is so much more to Saudi Arabia than many of us know. Home to six UNESCO World Heritage Sites, this vast country has so much untouched beauty just waiting to be discovered. 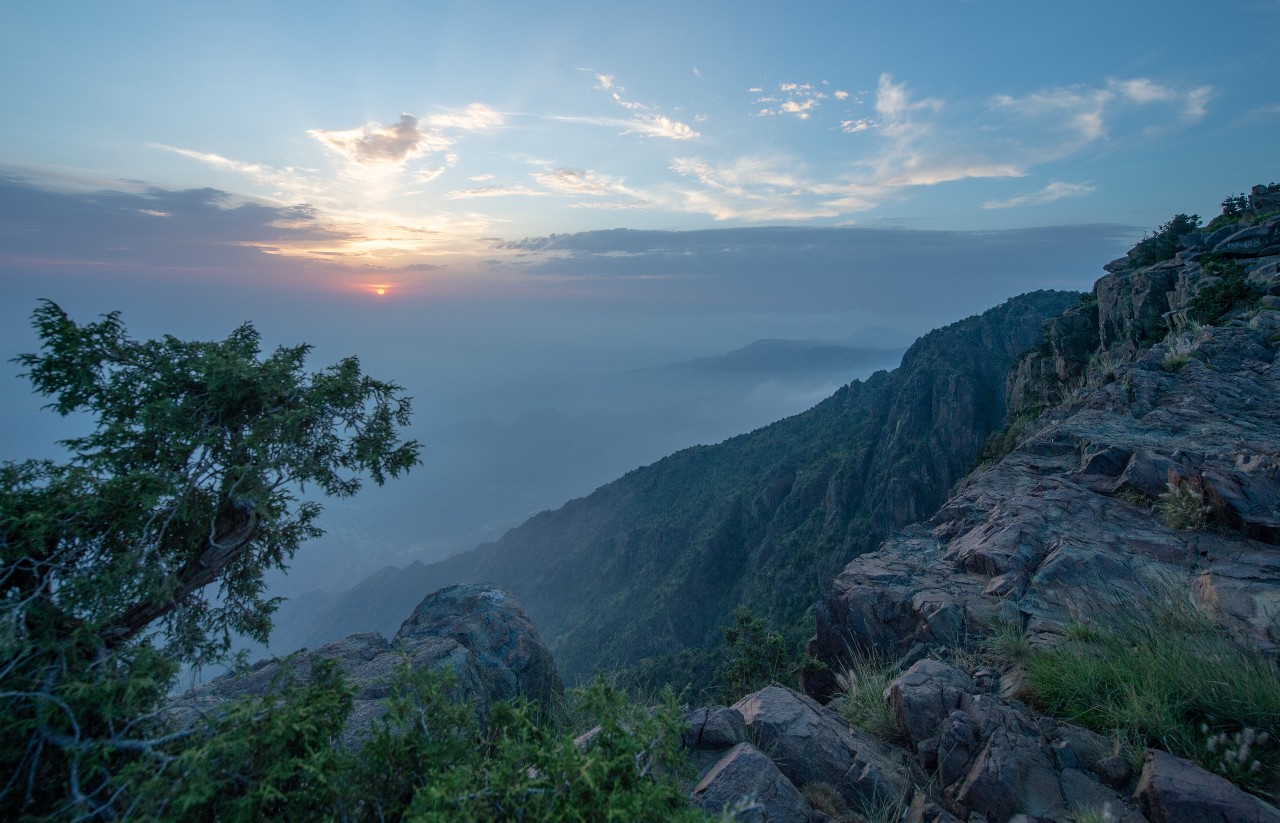 As the Kingdom of Saudi Arabia celebrates its 91st National Day we discover some of the most picturesque spots that The Kingdom has to offer. 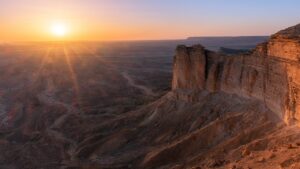 Located just a 90-minute drive from Riyadh, The Edge of the World or Jebel Fihrayn as it is also known forms part of the vast Tuwaiq cliffs. Accessed via winding desert trails, this spot offers picturesque views miles into the distance until the sky touches the horizon. 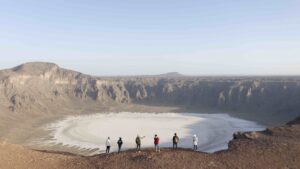 This iconic crater is one of Saudi Arabia’s most dramatic natural wonders. Carved into the western edge of the Hafer Kishb basalt plateau, the crater is about a two-hour drive north of Taif, or about a four-hour drive from Jeddah. To climb to the top takes about two hours, but the view is well worth it. Inside the bottom of the crater is an opaque lake that offers a stunning out of this world photographs. 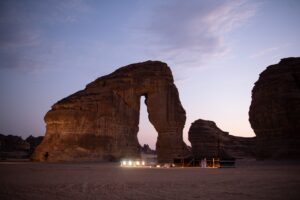 Al Ula is one of the oldest cities in the Arabian Peninsula and home to Hegra, Saudi’s first UNESCO World Heritage site. This ancient city, once at the crossroads of The Silk Road and The Incense Route, has become popular in recent years thanks to its unique and incredible beauty. Al Ula’s famous natural wonder is Jabal AlFil, also known as Elephant Rock. This monumental sandstone structure resembles an elephant whose trunk extends to the ground. 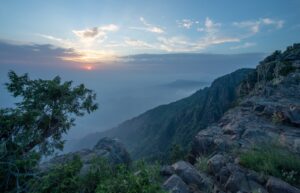 This 300-metre high mountain is the tallest in Saudi Arabia, offering stunning views of the nearby valleys below. The mountain is covered in juniper forests and is famous for misty, cold weather, the views from here are some of the most spectacular in Asir. 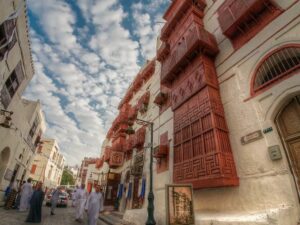 Jeddah’s Al Balad is famous for its intricately designed houses, built using coral from the depths of the Red Sea. These colourful creations feature rawasheen balconies, known as mashrabiyyahs. This unique architecture cannot be seen anywhere else in the world. Al Balad, otherwise known as Historical Old Jeddah, downtown Jeddah and the Gate to Makkah, is listed as a UNESCO world heritage site. Its existence may date back to the era before Islam with some of the buildings estimated to be 400 years old.