UAE Ministers Announce the First Set of “Projects of the 50”

After the announcement of the “Projects of the 50” last week, UAE Ministers have unveiled the first set of strategic projects aimed at fostering the UAE’s growth that will roll out this month. 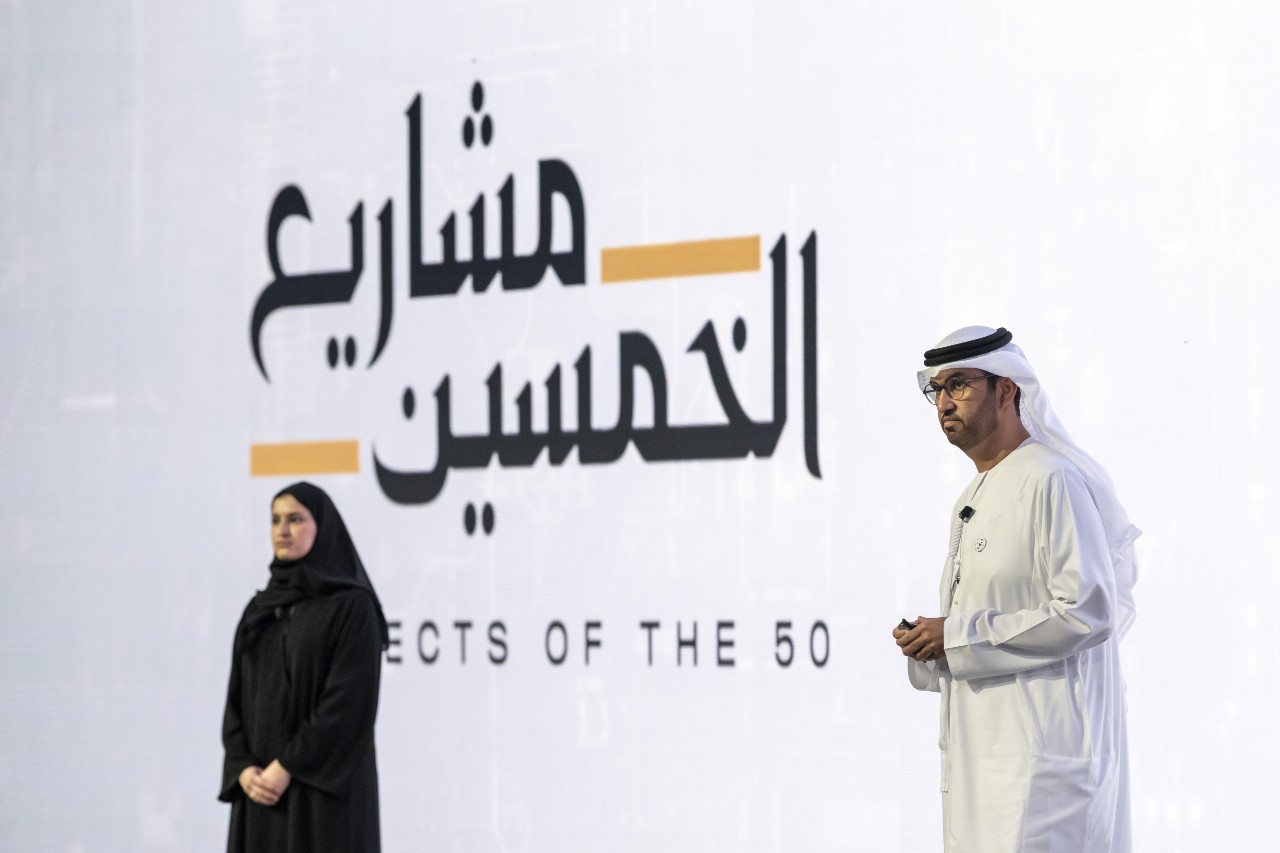 Announced in a press conference the first set of projects seek to establish the UAE as a global nation and a testbed for technologies and innovation.

The first line up of projects will include new and amended visa schemes comprehensive global campaigns to attract foreign investment, national initiatives to support emerging Emirati companies and boost the quality of national products, partnerships with major economies across the world, and programmes to support the applications of the Fourth Industrial Revolution in all sectors. 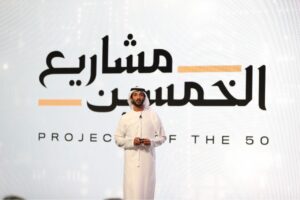 His Excellency Mohammad Al Gergawi, Minister of Cabinet Affairs said of the announcement; “Over the past five decades, the UAE has opened its doors, ports, skies and economic sectors to become a destination for all, and we will continue on this path as we establish a pathway for 50 more years of development and opportunity. ‘Projects of the 50’ presents to the world a unified economic and investment identity for the next developmental stage in the UAE, establishing an agenda for the next 50 years based on development and opportunity.”

The “Projects of the 50’ scheme will cover several key sectors including economy, entrepreneurship, advanced skills, digital economy, space and advanced technologies. The projects which will roll out this month are implemented in line with the 50th anniversary of the UAE and its desire to grow further over the next half a century.

The first series of development and economic projects aims to accelerate the UAE’s economic growth and diversification to ensure a decent life for its citizens and residents, enhance both the public and private sectors, and build a brighter future for the next generations. 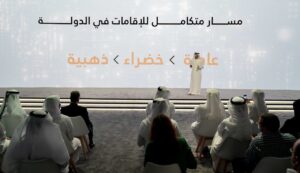 Among the announcements includes expanding the “Golden Visa” eligibility to include managers, CEOs, specialists in science, engineering, health, education, business management and technology.  The new “Green Visa” will distinguish between work permits and residencies and enable highly skilled individuals, investors, entrepreneurs and top students and graduates to sponsor themselves.

On the new residency schemes, His Excellency Dr. Thani bin Ahmed Al Zeyoudi said: “The restructuring of the residency system is a significant step towards enhancing efforts to attract qualified and highly skilled people, as well as facilitating business and creating an ideal destination to live and work.” 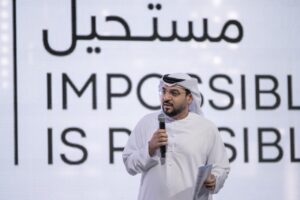 The UAE will also allocate AED5 billion to support Emirati projects and emerging Emirati businesses. The AED5 billion is part of the Emirates Development Bank’s April 2021 allocation of AED30 billion to help accelerate industrial development, adopt advanced technology, and support entrepreneurship and innovation by 2025 – all to support its wider mission of increasing productivity, enhancing the industrial sector’s contribution to GDP and creating job opportunities for UAE’s citizens.

The second phase of projects will be announced later this month. 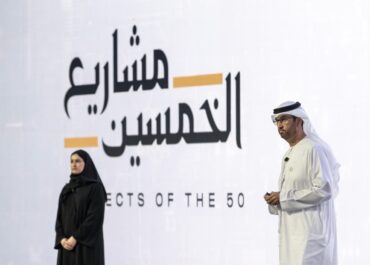 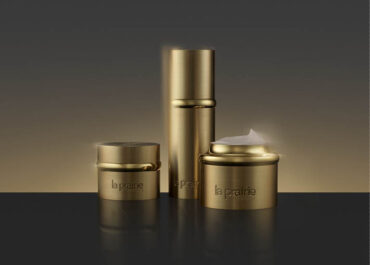 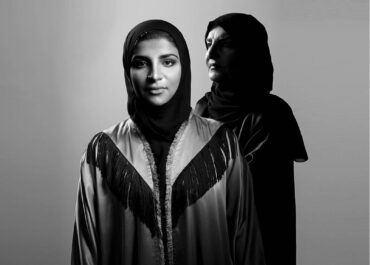 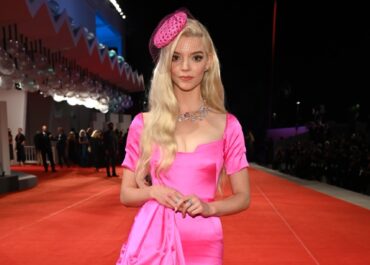 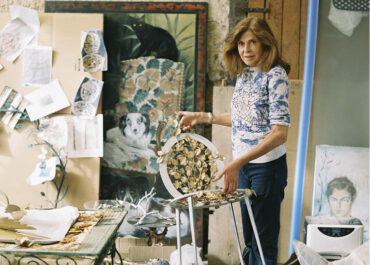 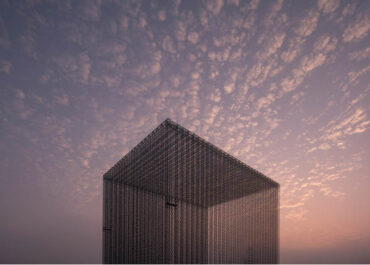 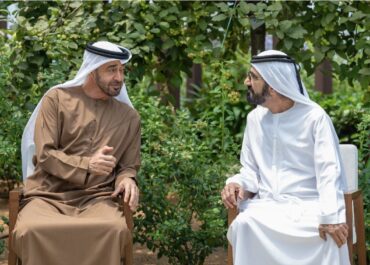 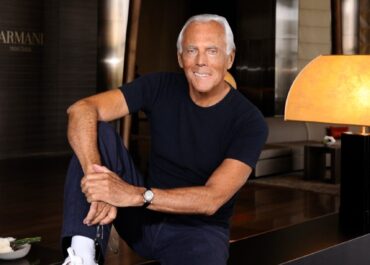 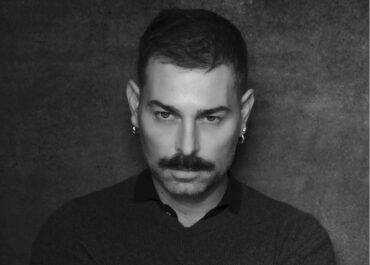 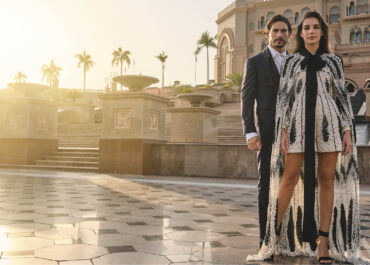 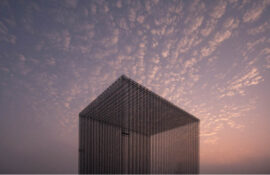 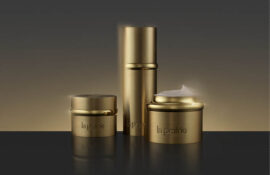 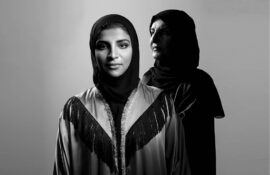 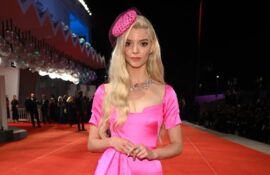