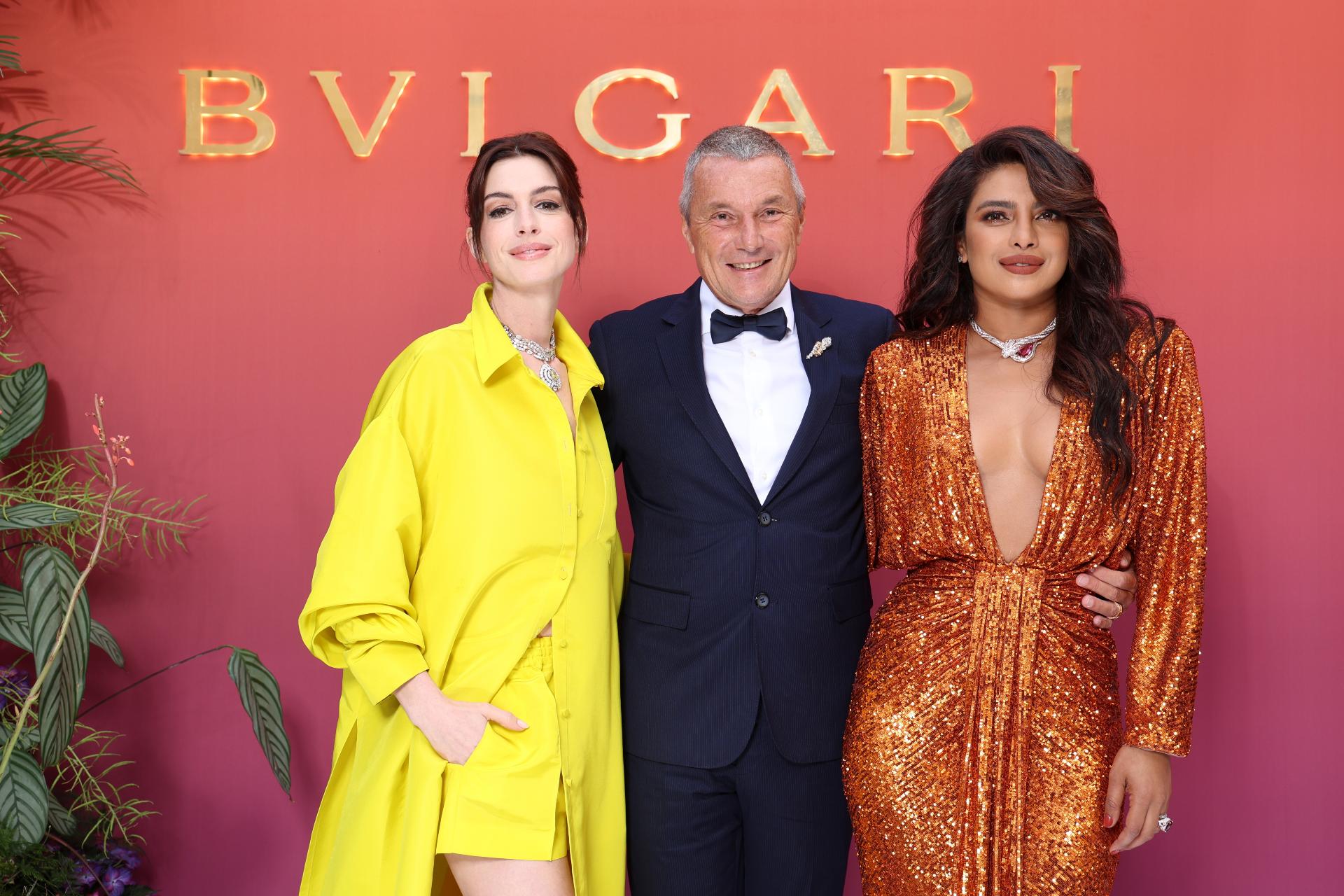 Roman High Jeweller, Bulgari unveiled its latest luxury collection with a spectacular launch event inside the gilded halls of the Italian Embassy in Paris on June 6th. This event is always one of the brand’s most important events of the year and launches the most sought after jewellery pieces year on year.

This year the collection is titled ‘Eden the Garden of Wonders’ with more than 140 unique jewellery masterpieces designed by Creative Director Lucia Silvestri. It celebrates the marvellous gems of nature with boundless creativity and unrivalled mastery. 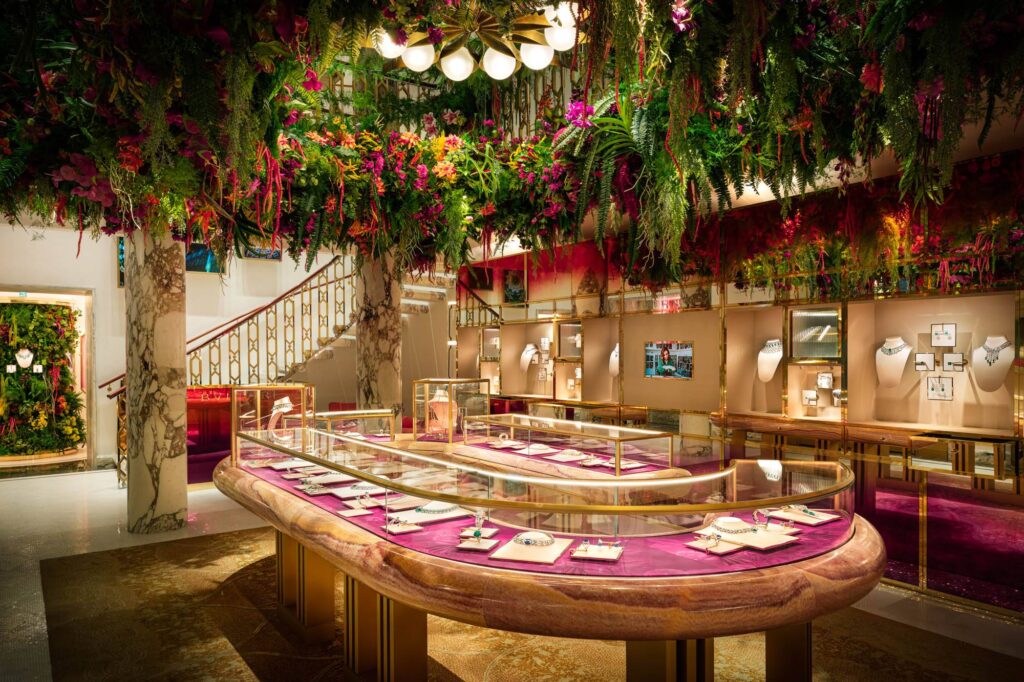 Bulgari Group CEO, Jean-Christophe Babin and the Italian Ambassador to France, Teresa Castaldo, hosted this magnificent event unveiling the accessory wonders in front of VIP guests, socialites and international press, including Bulgari’s Brand Ambassadors Anne Hathaway, Lalisa aka LISA and Priyanka Chopra Jonas. Anne Hathaway has recently been the star of Bulgari’s latest campaign, alongside Zendaya, who appear in the film wearing exceptional pieces from this collection.

Guests who attended the event were delighted with a lavish Michelin-starred gala dinner, a catwalk show and an evening of singing and dancing. The catwalk show featured models Blesnya, Faretta, Ashley Radjarame and Greta Hofer, and was inspired by Bulgari’s icon of sinuosity Serpenti. The models wore the exquisite pieces as they walked through the halls that were decorated with plants, flowers and symbols of nature, reflecting the theme of the collection. The dinner also offered an enthralling experience through the wonders of the Garden of Eden and was an exceptional encounter between Italian and French culinary traditions. 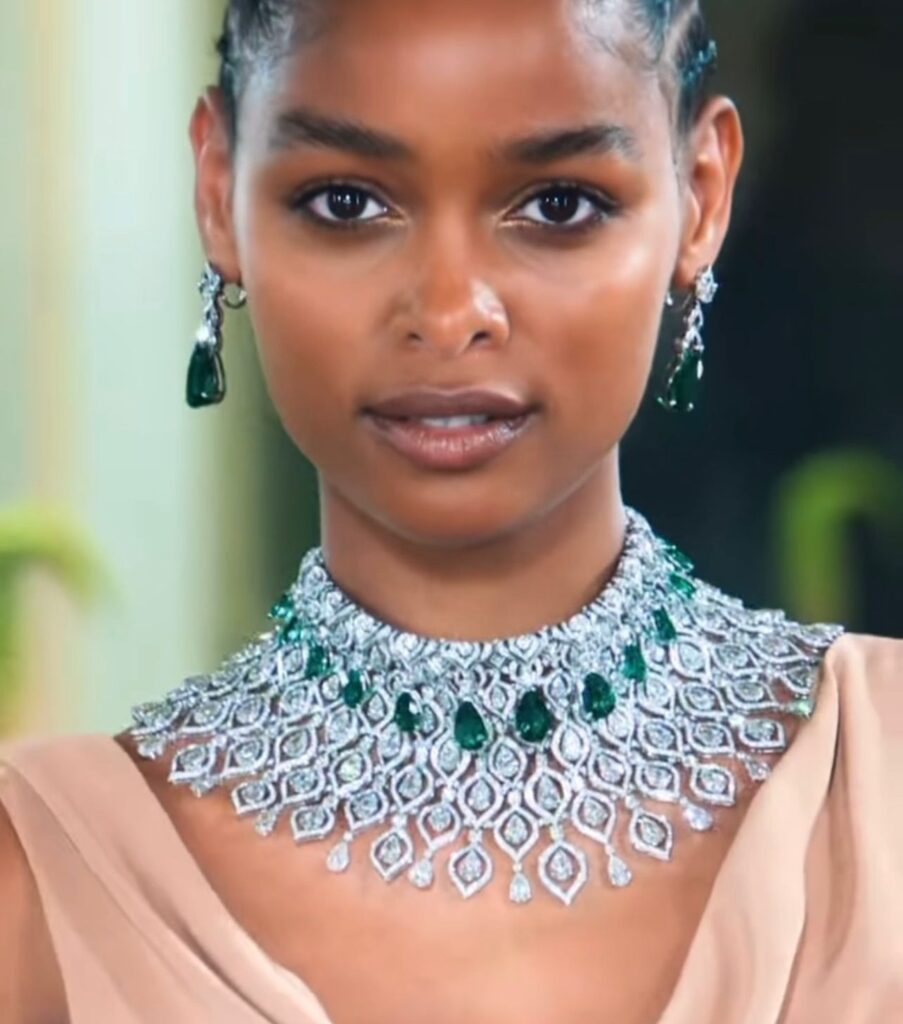 As part of the collection launch, Bulgari presents the pieces at the new flagship boutique in the Paris Place Vendome. Clients are invited to view the creative set up which has been curated by Azuma Makoto, a Japanese artist famed for creating unique sculptures using nature. 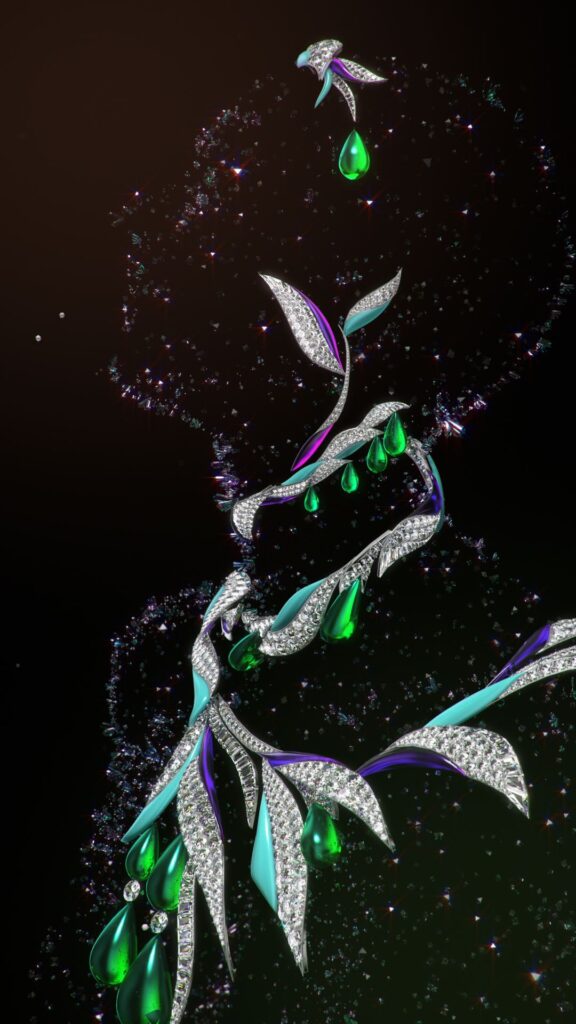 In addition, the brand has also launched ‘Beyond Wonder’ which is presented together with the NFT artworks of two high jewellery creations. This is the first NFT jewel ever realized by Bulgari and further strengthens the connection between High Jewellery and High Technology.