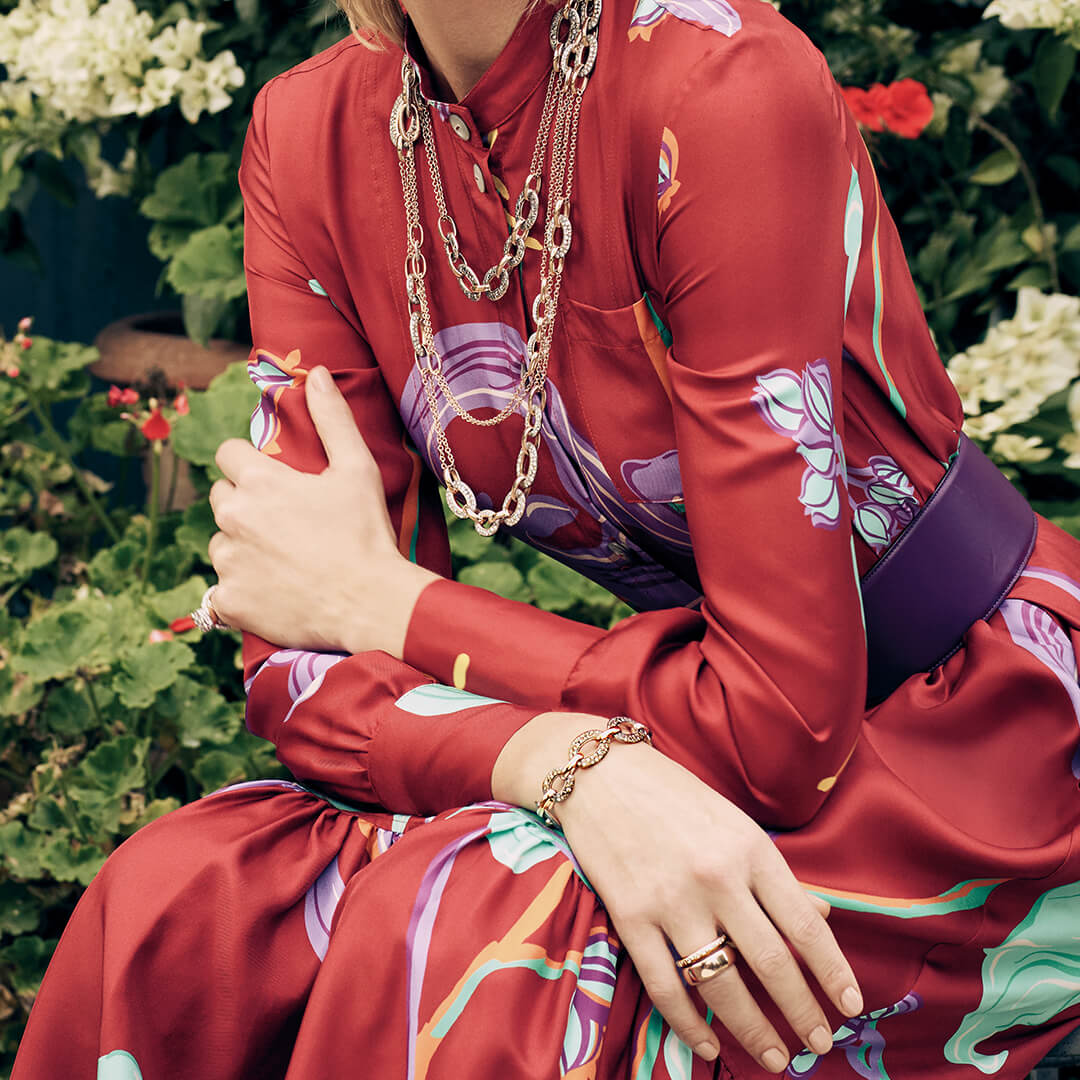 Stripped back to a refined simplicity the Fantina collection is designed for today’s independent woman, who is looking for elegant, understated jewellery that she can wear any time of the day.

SCROLL DOWN FOR VIDEO… 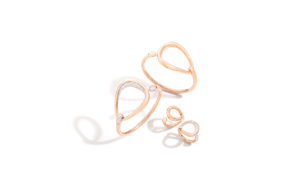 FANTINA collection in rose gold and diamonds by Pomellato

Exploring the origins of the Pomellato name, the collection is inspired by the founder Pino Rabolini. When a young Rabolini told his family he wanted to ride his own destiny they replied with ‘make sure you pick a winning horse.’ He did some research and discovered that dappled horses were the most majestic, so he chose Pomellato, the Italian for ‘dappled’ as the name for his new venture. Indeed, the House’s first logo was the stamp of a horse’s head. 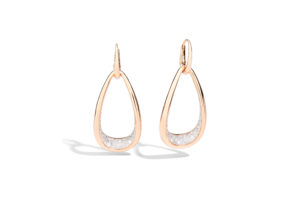 FANTINA earrings in rose gold with diamonds by Pomellato

Watch the campaign video below…

Carrying on the theme of horses, the word “fantina” is Italian for a female jockey. With that in mind, Pomellato chose to partner with horse rides and breeder Princess Matilde Borromeo. This entrepreneur and member of the Milanese Royal family embodies today’s modern, successful, independent woman. 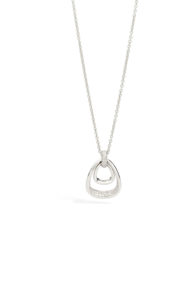 FANTINA pendant in white gold and diamonds by Pomellato

The collection is made up of abstract forms infused with the minimalism of Milanese architecture, designed for today’s modern woman. This woman is perfectly represented by the Italian princess. 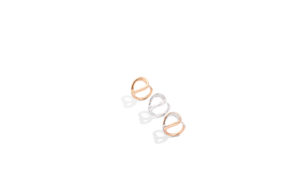