The Legacy of Tiffany & Co.

We delve into the history of one of the world’s most iconic jewellers. 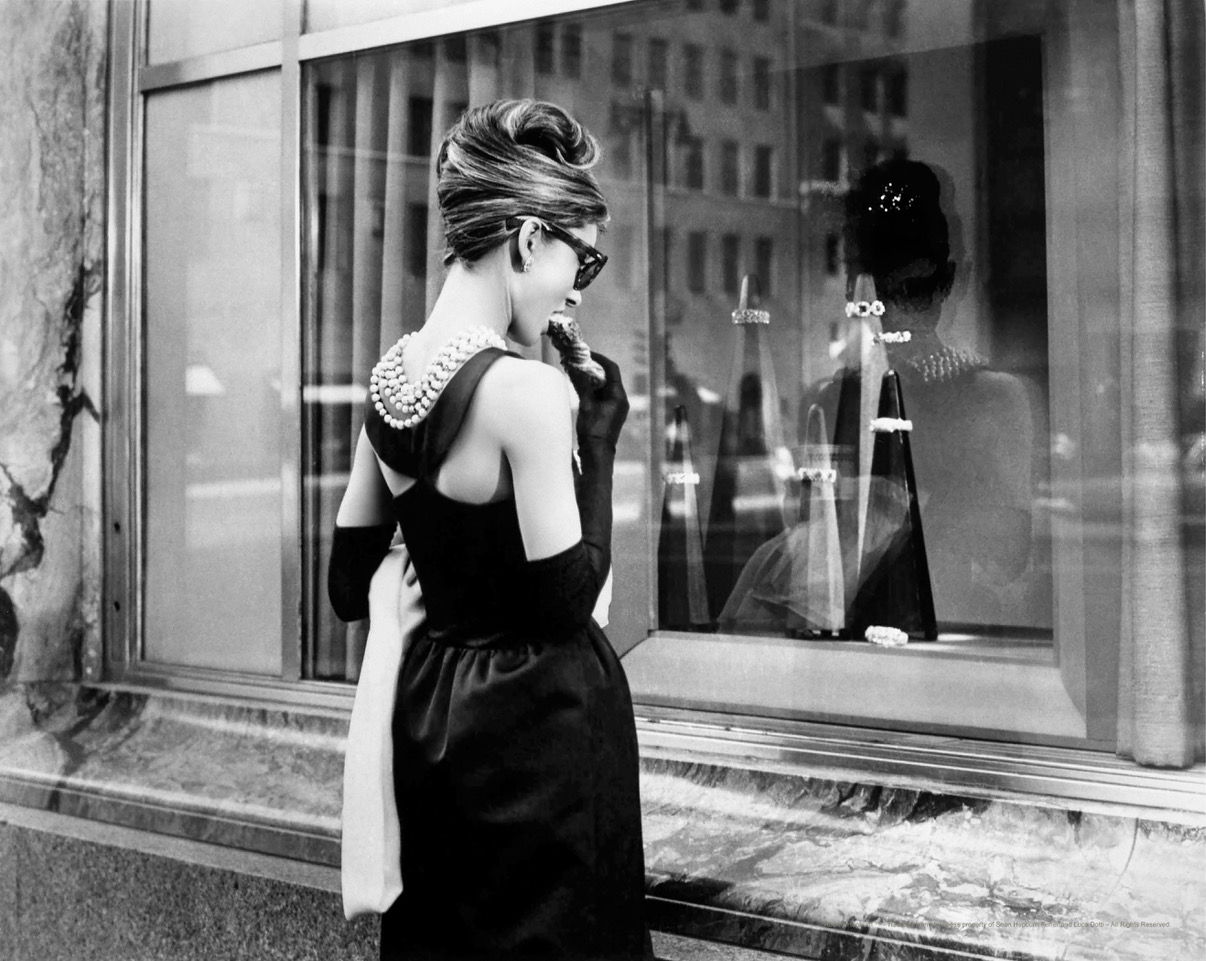 We have all seen the iconic images of Audrey Hepburn in the movie “Breakfast at Tiffany’s” or have lusted after a Tiffany engagement ring, or even looked in envy as celebrities have graced the red carpet wearing iconic Tiffany jewels, but how many of us can recall the history of this global jeweller? How did the brand become the most iconic seller of diamonds in the world? And how did its blue box become so iconic? We find out more about the history of the brand, and what the next chapter could be. 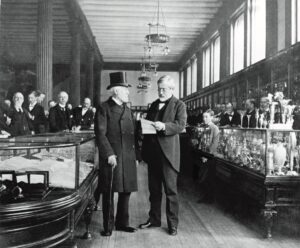 Tiffany began its story in 1837 when its first store opened in New York. The company was founded by Charles Lewis Tiffany and his school friend John B. Young and financed by Tiffany’s father who invested just $1,000. At that time the store sold only stationary items and was one sole store in Brooklyn, New York. After helping his father in his general store from a young age, Tiffany had seen his dad’s way of running a business and was determined to make his venture a success. On the first day, the store made just $4.98 in sales but the two businessmen persevered. A few years later and still in business, the company had gained a reputation for selling the finest glassware, porcelain, cutlery, clocks and jewellery pieces. 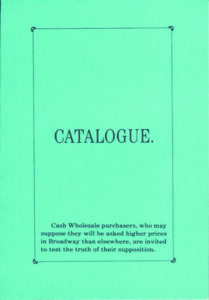 In 1841 the store changed its name to Tiffany, Young and Ellis and soon began manufacturing its own jewellery. It was known for being one of the few stores that would not allow haggling on prices as was the norm at that time, as well as only accepting cash payments at a time when many customers preferred to pay on credit. This kept the business healthy and also allowed the company to expand. In 1845, Tiffany produced its first “blue book”. This mail-order catalogue continues to be produced today, allowed customers across the United States to order the brand’s jewellery designs across the country. In the late 1840s, when political unrest in Europe depreciated the market in precious stones, Tiffany invested heavily in diamonds from Europe, which were then sold at a great profit in the United States, allowing the nation’s elite to purchase major jewels at home for the first time. And this is where the diamond story began. 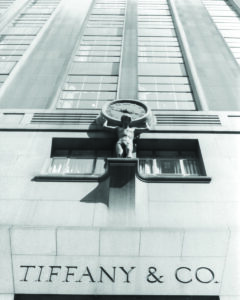 In 1845 the first Tiffany blue book was mailed out across America. The catalogue showcased the company’s latest fine jewellery designs as part of its advertising strategy and was the first of its kind. By 1994 Tiffany’s mail-order catalogues reached 15 million people. The Blue Book remains a key part of Tiffany & Co.’s legacy and today was even the inspiration for an exhibition in London earlier this year. The brand’s Blue Book collection debuts each year featuring the company’s high jewellery designs and bears the name that represents the legacy of the jeweller. Now known as the Blue Book, the physical book is still released annually and features the world’s rarest jewels. 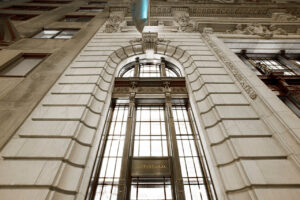 In 1853, the company became Tiffany and Company as it started to expand internationally, opening stores in Paris and London. The New York store also relocated to its now iconic location on Fifth Avenue. By the 1870s business was thriving. The company’s new store in Manhattan was described by The New York Times as “the palace of jewels” and clients began to travel far and wide to see the much-talked-about Tiffany diamonds up close including the “Tiffany Diamond” which was purchased by the company in 1879. It was an incredible time, business was thriving and the brand has become firmly associated with high-quality diamonds, giving it a global reputation. In 1886 Charles Lewis Tiffany introduces the Tiffany® Setting and created the brand’s engagement ring as we know it today. Flawlessly engineered, the six-prong setting is virtually hidden and allows the brilliant diamond to float above the band and into the light, resulting in a ring so beautiful it has been a symbol of the world’s greatest love stories for over 130 years. 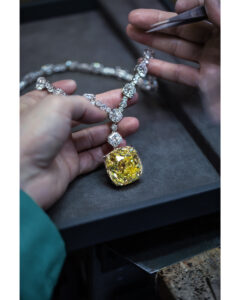 In 1879, when business was thriving, Tiffany purchased one of the world’s largest yellow diamonds. The fancy yellow diamond was 287.42-carats and was cut to 128.54 carats before becoming known as the “Tiffany Diamond”. This iconic diamond remains at the Maison today and has become one of the most iconic jewels in history. The diamond has only ever been worn by four people in history, one of them being Audrey Hepburn in the film Breakfast at Tiffany’s. It was worn by Lady Gaga for the 2019 Oscars, and more recently by Beyoncé in the brand’s 2021 “About Love” advertising campaign. When not being worn, the diamond is on permanent display at the Fifth Avenue flagship, where it attracts more than 300 visitors each day. 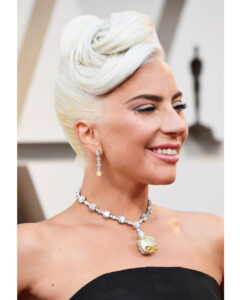 In 1902, Charles Lewis Tiffany passed away and his son, Louis Comfort Tiffany became the company’s first official design director. He was an artist and glassmaker by trade and established the first Tiffany Glass Company in 1885. Upon his father’s death, this became known as Tiffany Studios and Louis further expanded this sector of the business, producing globally recognised works. 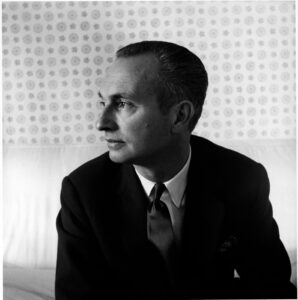 In 1956, at a time when art and culture were thriving in the United States, French jewellery designer Jean Schlumberger joined Tiffany. Schlumberger began his career designing buttons for Elsa Schiaparelli before moving into costume jewellery that would accompany the brand’s Haute Couture designs. In 1946 he opened his own jeweller business before joining Tiffany. Schlumberger began creating designs that were known for their whimsical interpretations of natural objects and creatures. He was especially inspired by sea creatures and birds and brought colour and sparkle to them in his creations. Schlumberger designed some of the most iconic jewellery pieces in Tiffany & Co.’s history, including the Bird on a Rock Brooch which featured the iconic Tiffany diamond. This was a moment when Tiffany was thriving. It collaborated with iconic artist Andy Warhol on Tiffany Holiday cards, designed a tea set for the First Lady and produced jewellery pieces for some of the world’s richest and most famous women. 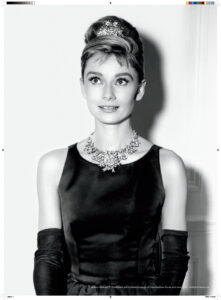 In 1961 Tiffany made its cinematic debut in the iconic Breakfast at Tiffany’s, which stars Audrey Hepburn®. An instant Hollywood classic, it was the first movie ever filmed at Tiffany’s flagship store, followed by Sleepless in Seattle (1993) and Sweet Home Alabama (2002).

In 1974 Elsa Peretti joined Tiffany and revolutionised the jeweller’s designs with her sculptural aesthetic and modern sensibility. Under her direction, sterling silver attains a glamorous new status; and her Diamonds by the Yard® collection introduces diamond jewellery that can be worn every day. 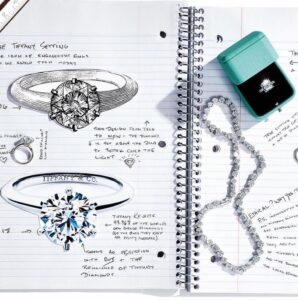 After the company was sold in 1978 Tiffany & Co. John Loring was appointed Design Director and he would shape Tiffany’s design legacy for the next 40 years. Globally it was a difficult time and as recessions hit around the world, the brand was inspired to realign its image, making products that were more affordable to all. This would become the secret to its modern success. Women of all walks of life started to garner interest in Tiffany & Co. and the brand began to segment its lines, offering products from an affordable prices to high-end. It created a book called “How to Buy a Diamond” and started sending them out across America. The campaign was a huge success and allowed Tiffany’s profits to grow once again. And while they could now appeal to a wider audience, the stores retained the high-end image of the past. 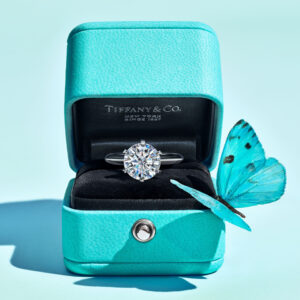 In 1998 Tiffany & Co. trademarked their signature Tiffany Blue colour. The duck-egg blue tone was first used on the cover of Tiffany’s Blue Book in 1845 and has remained a part of the company ever since. It was used on the brand’s bags, advertising and of course on the Tiffany Blue Box which houses new products. In 2001 Tiffany partnered with Pantone to standardize the colour as “1837 blue.” 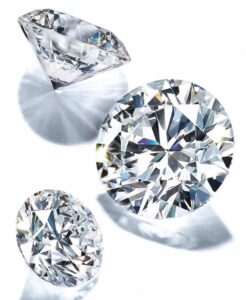 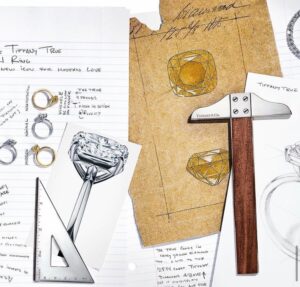 In 2015, Tiffany & Co. appoints its first Sustainability Officer as well as joined other leading companies to pledge net-zero greenhouse gas emissions by 2050. Sustainability has since become a major focus for the brand as well as its commitment to the Diamond Source Initiative which launched in 2019. With this Tiffany pledges to provide provenance information for every newly sourced, individually registered diamond it sets—a significant step for diamond transparency. 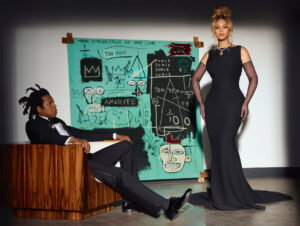 In 2020 Tiffany & Co. was acquired by LVMH with the deal closing in 2021. The Group revealed its plans to expand further globally, especially in Europe and China. Today’s Vision for Tiffany & Co. sees the brand honour the legacy of its founders and its icons while pushing forward to appeal to today’s customer. In 2021 A​​lexandre Arnault took on the role of Executive Vice President of Product and Communications and the brand shortly revealed its “About Love” campaign starring Beyonce and Jay-Z. The brand opened a new chapter in its legacy that allows it to speak to a wider audience and embrace a new level of creativity. We can’t wait to see what happens next… 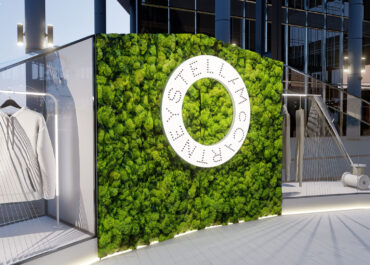 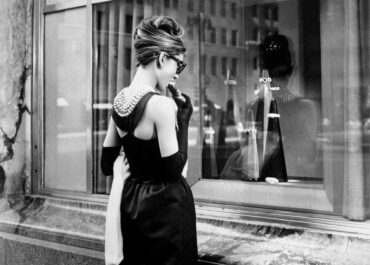 JEWELLERY The Legacy of Tiffany & Co. 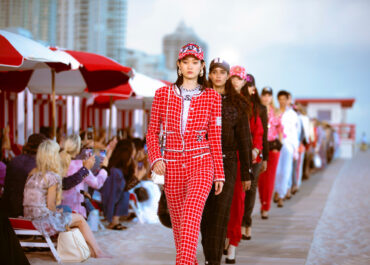 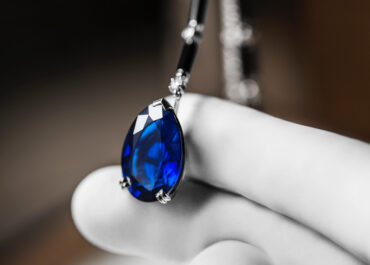 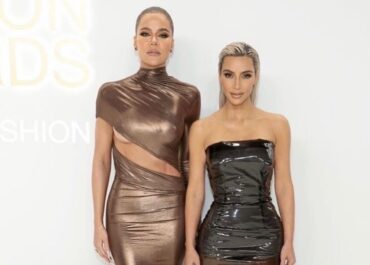 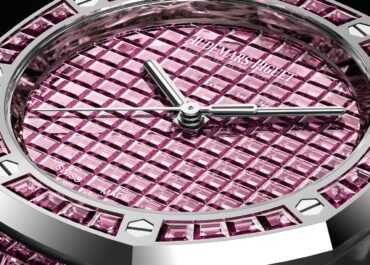 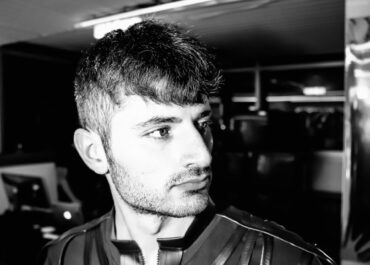 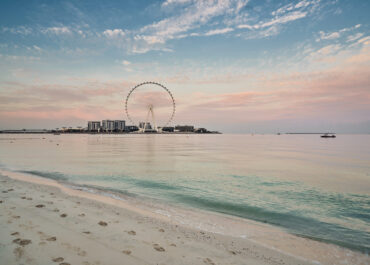 TRAVEL Relax and Party With This Luxury Dubai Getaway 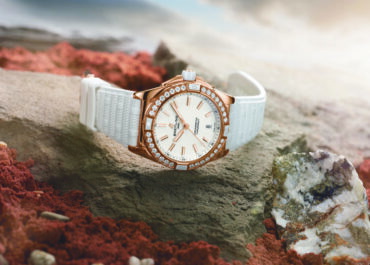 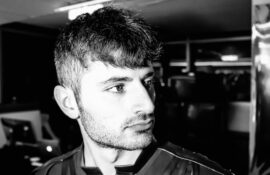 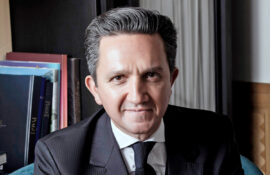 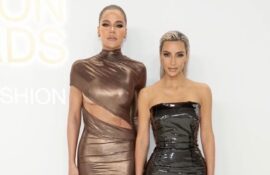 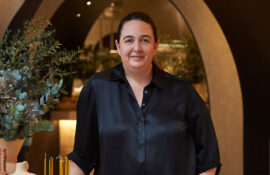