Mark Ronson is the New Brand Ambassador For This Watchmaker

Mark Ronson has been revealed as the new brand ambassador for Audemars Piguet. 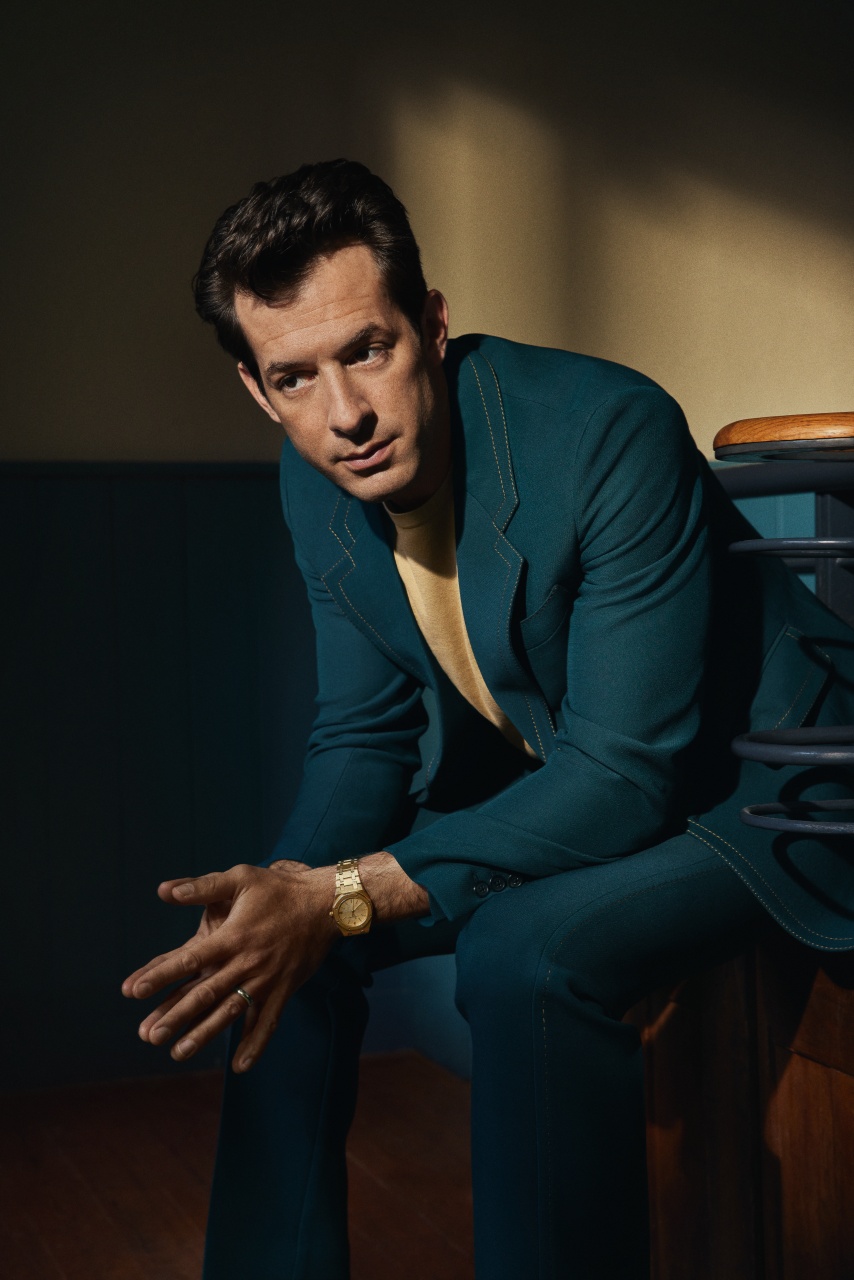 The British-American DJ, songwriter and record producer shares many common values with the watchmaker thanks to his free-spirited, approach to music. 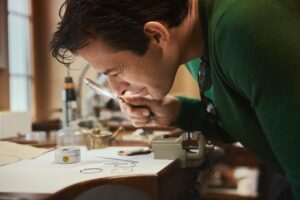 Mark Ronson made his music debut as a DJ in New York in the late nineties and received much acclaim for his blend of funk, hip-hop and rock. In 2003, he released his debut album Here Comes The Fuzz but it was his ground-breaking 2007 album Version that catapulted him onto the global scene. He has collaborated with many global superstars and even co-produced a documentary series.

Audemars Piguet’s partnership with Mark Ronson fits in with its music programme debuted in 2019, through which the brand fosters enriching dialogues amongst artists and invites the community to live unique encounters brimming with emotions. 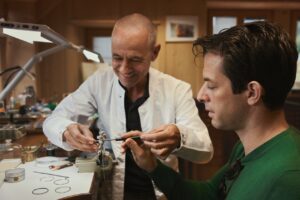 As Brand Ambassador, Mark Ronson will accompany Audemars Piguet in its mission to push human talent further to create the extraordinary and touch people’s hearts.

“Being in AP’s factory, I really noticed this attention to detail and this combination of analogue instruments and soulful maestros who make watches. It is so similar to what we are doing in the studio with our heritage, in the sense of dedication and craft.” Said Mark Ronson. 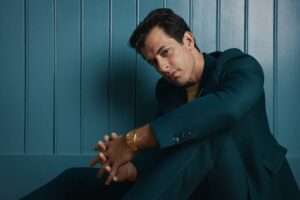 “It is such a pleasure to work with someone like Mark who constantly pushes us to go further and seek excellence in everything we do. We have found each other.” Commented François-Henry Bennahmias, Chief Executive Officer, Audemars Piguet. 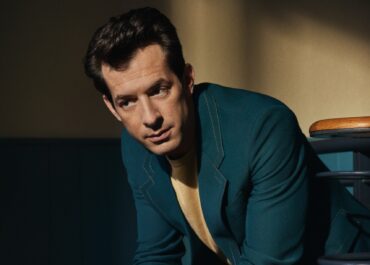 WATCHES Mark Ronson is the New Brand Ambassador For ... 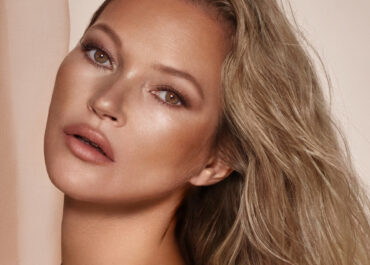 BEAUTY This New Foundation Is a Breakthrough in Sci... 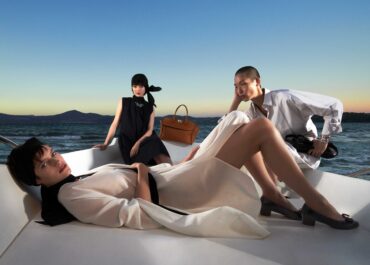 FASHION This Summer Campaign Will Put You in Vacatio... 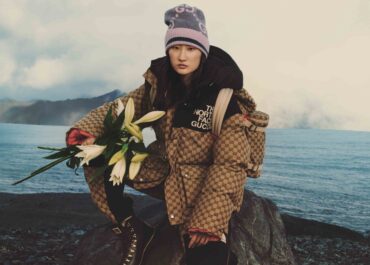 FASHION The Outdoor Collection You Need This Winter 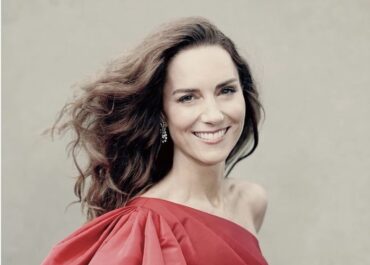 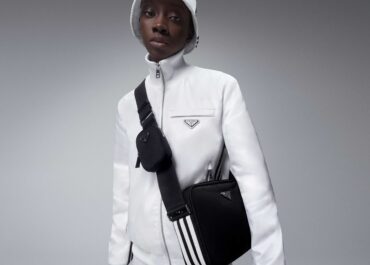 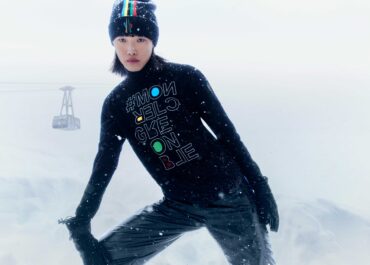 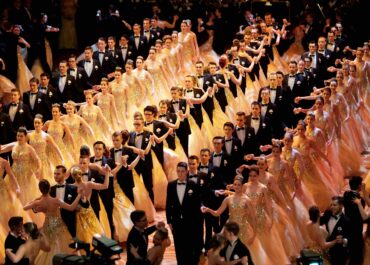 ARTS & CULTURE A Traditional European Ball is Coming to Dubai

ACCESSORIES The Making of the Dior Vibe Bag 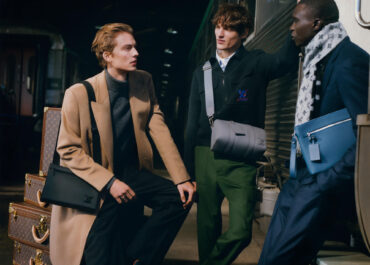 MEN This Elegant New Men’s Collection is a Perfe...

ACCESSORIES The Making of the Dior Vibe Bag January 6, 2022 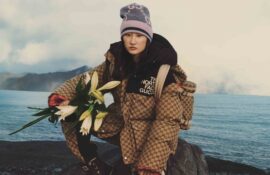 FASHION The Outdoor Collection You Need This Winter January 10, 2022 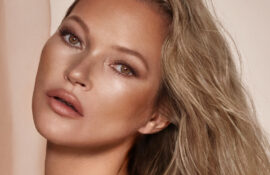 BEAUTY This New Foundation Is a Breakthrough in Science January 11, 2022 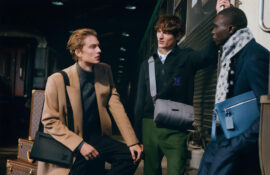 MEN This Elegant New Men’s Collection is a Perfect Way to Upgrade Your Wardrobe January 5, 2022