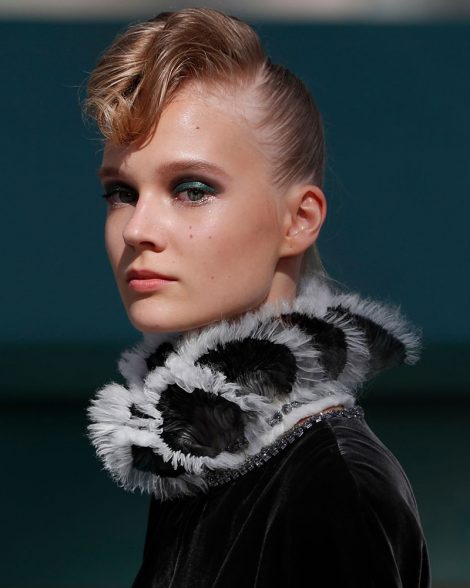 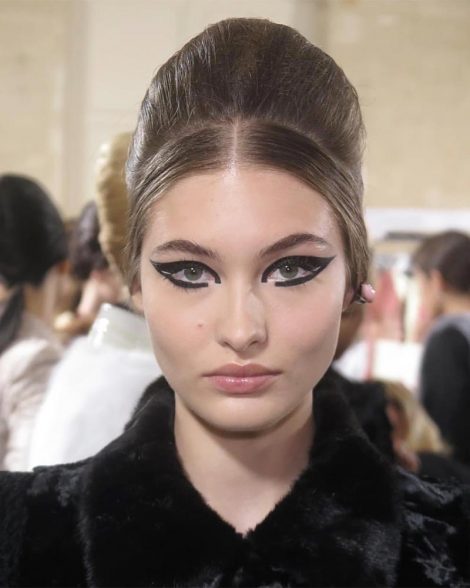 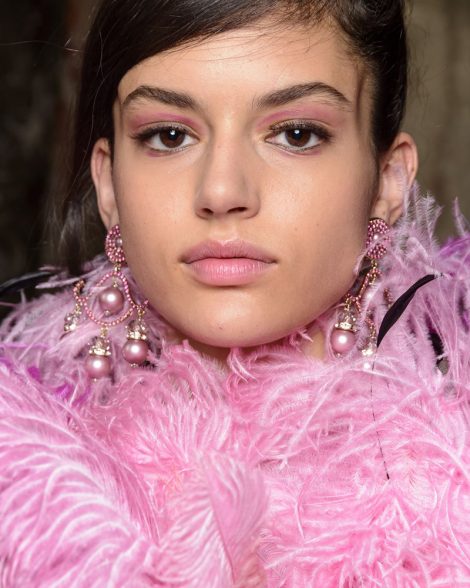 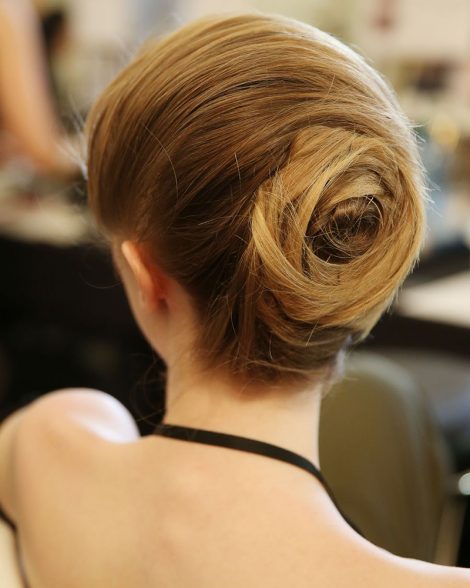 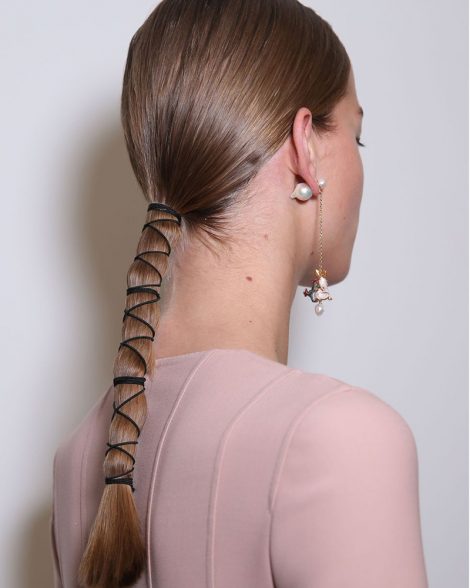 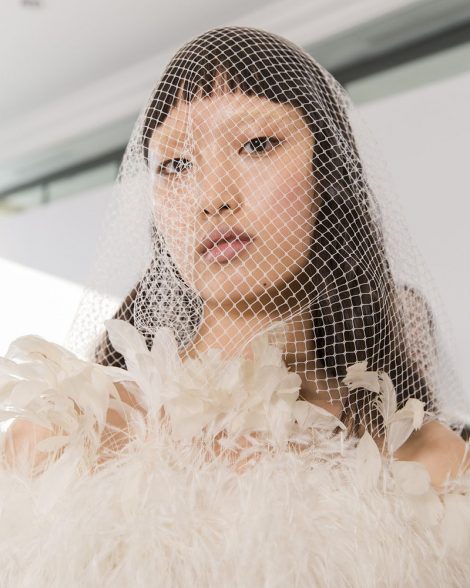 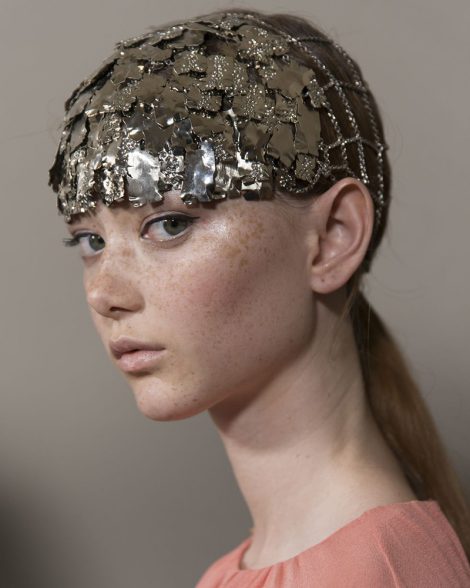 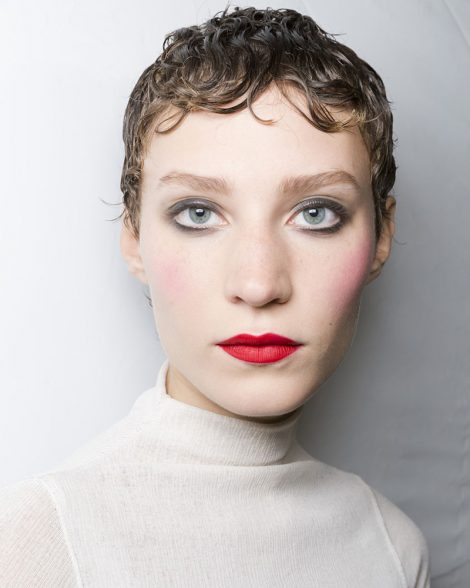 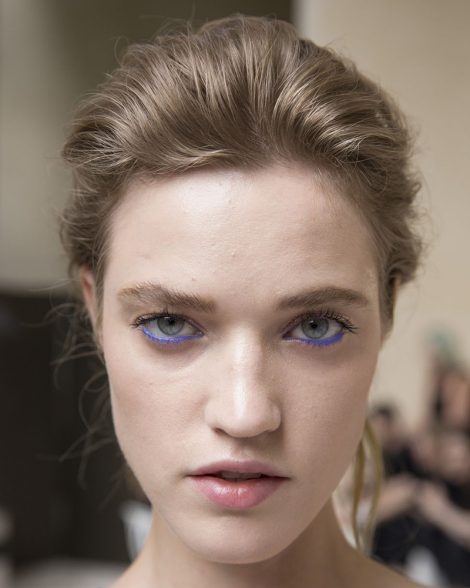 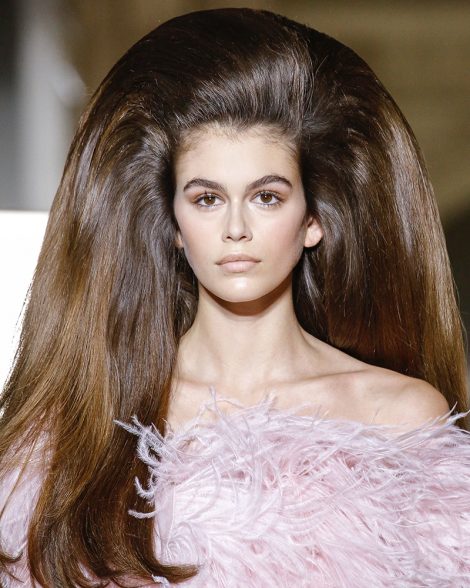 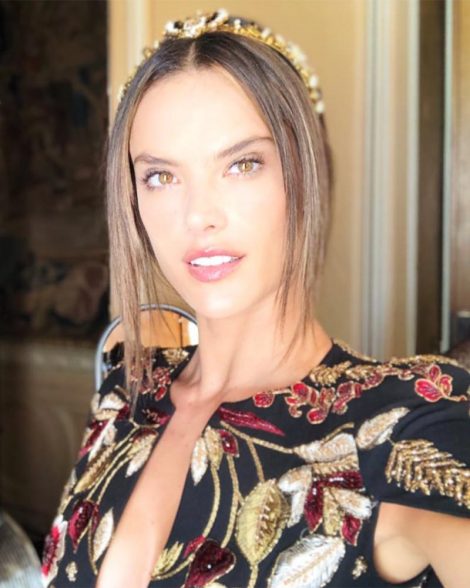 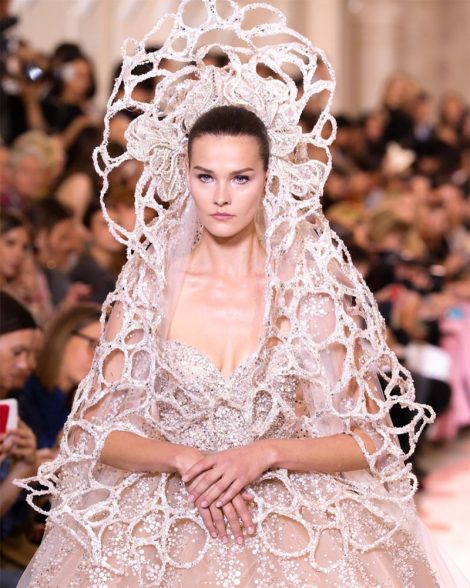 You’ve seen the gowns, admired the embroidery, embraced the drama and pinned dresses that could potentially be perfect for your wedding, but now we turn to the Haute Couture beauty that was equally as impressive as the fashion.

It’s hard not to feel inspired by some of the makeup and hair looks created backstage by the experts. Even the most adventurous styles, cue Valentino’s larger-than-life wigs, that would normally raise a perfectly-groomed eyebrow appeared appealing to the eye, so we have gathered together some of our favourites.

From rock and roll quiffs at Chanel, to graphic winged eyeliner at Fendi, this season of the very classy Haute Couture has never felt more modern.