Some of the most famous names in beauty have to taken to the British radio-show-turned-podcast to offer insight into their lives, walking listeners through their incredible careers today. 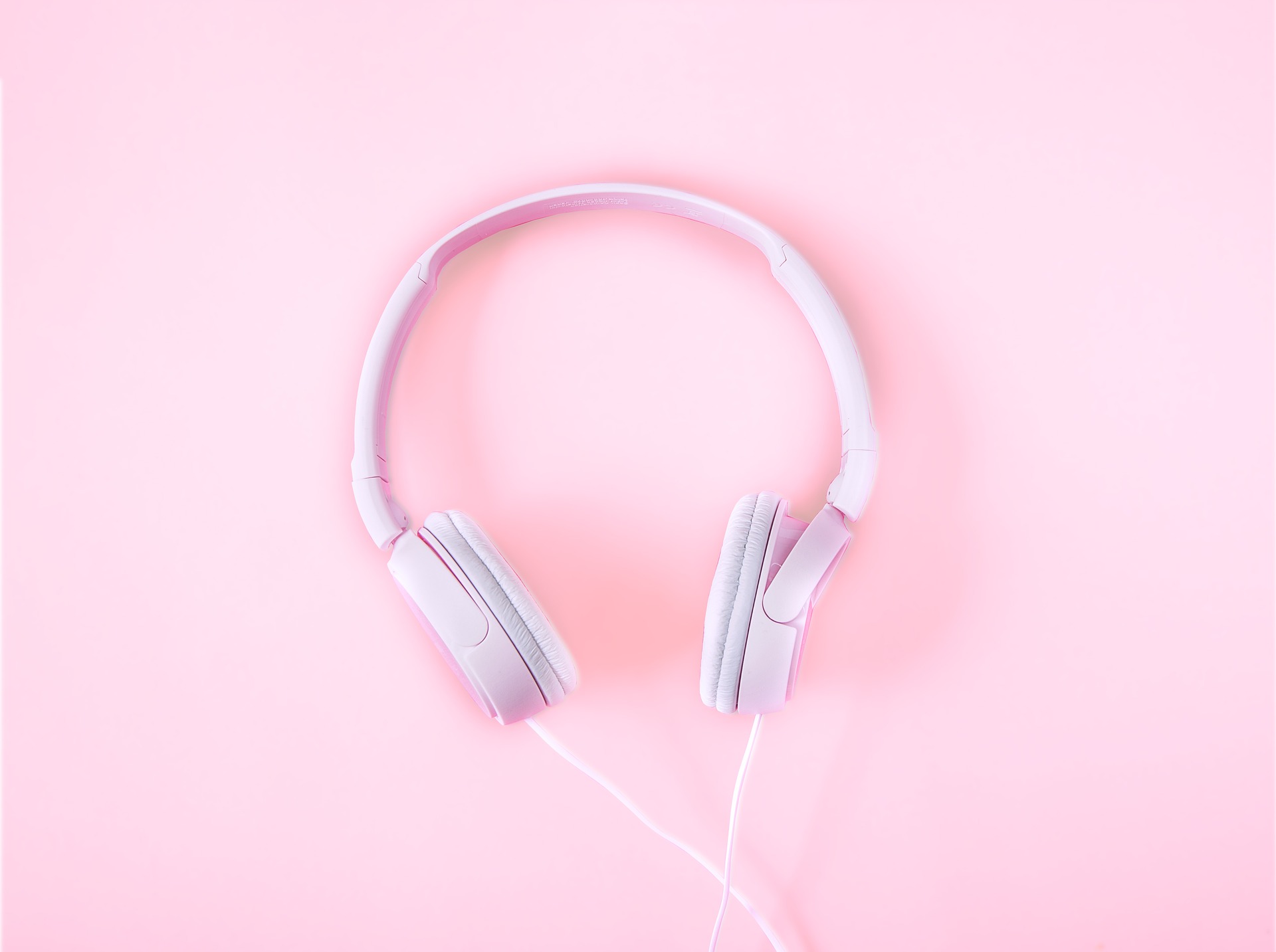 The beauty Desert Island Discs episodes you need to listen to

If you grew up in the United Kingdom, you’re likely to have heard of Desert Island Discs. But if the phrase recalls no memories for you,  then here’s a quick update: The BBC radio, which first began in 1942, asks notable names to pick the seven records they’d pack with them if there were being castaway on to a remote island, asking them to explain the reasoning of each track in a way that often outlines their life story of career trajectory to date. Each guest picks one book and one luxury item, too.

Still going in 2019, the show – which is currently hosted by Lauren Laverne – is now available in podcast form, meaning its easier than ever to listen to the tales and tunes of the figures we admire and who amuse us.

And within this archive of episodes (some 1,400 episodes at the time of writing) are interviews with key figures within the world of beauty. Most recently, for example, Pat McGrath, sat down to flesh out the skeleton formed by her timeline of influential music tracks. The world famous makeup artist talked about her mum inspired her within the world of beauty, how she got her big break in the industry, and some of the great friends she’s made along the way.  And she’s not the only one who deserves a download click…

Fashion and Beauty Desert Island Discs That Deserve a Download 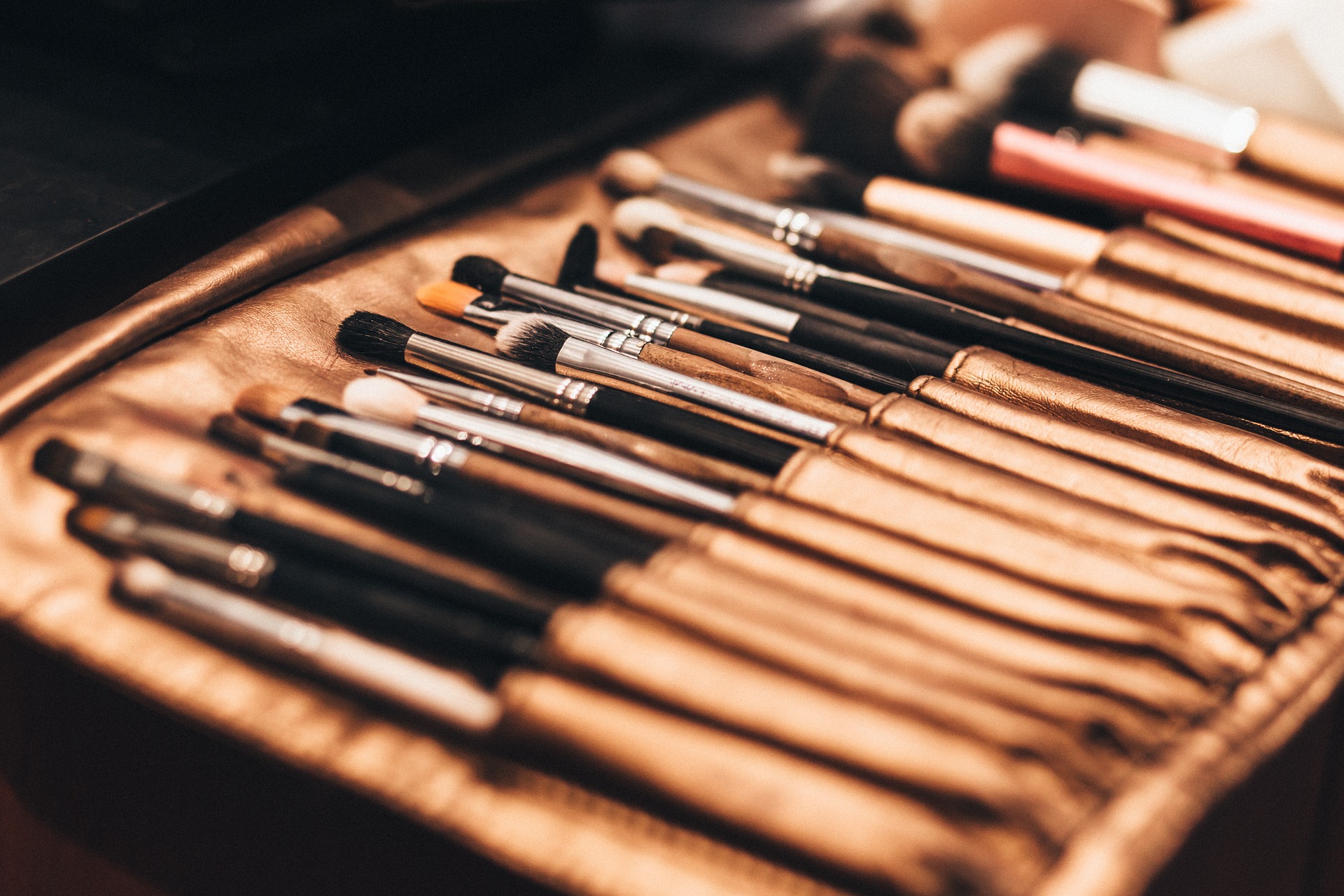 Often dubbed as one of the most important makeup artists in the world, Pat McGrath has worked with all the big global beauty brands and has painted the faces of models backstage at all the major fashion shows. In her episode, she talks through how her fascinations with beauty began watching her mum explore makeup (especially trying to work around the lack of diversity within products during her era), making her own moisturisers as a child for her dolls, and the scene in Soho, London when she was growing up.

Another beauty icon recently took to the BBC radio show. Sorbie is best known for his namesake’s range of salons and hair care products (which are vegan-friendly) nowadays. But if you only know Sorbie since seeing his salon recently pop up in The Dubai Mall, then this episode is a must-visit to find out exactly why he’s such a big name in the world of hair, and how his beauty innovations changed the industry. In the episode, the Scotland-born hairdresser chats about starting his career at age 15,  working under Vidal Sassoon, creating the iconic Wedge hairstyle and being granted an MBE.

There isn’t a name more synonymous with luxurious candles than Jo Malone. The beauty entrepreneur is the creator of the eponymous candle and perfume brand, and she sat down with host Kirsty Young in 2015. In the episode, she talks through her early fascination with the worlds of scent –  from grinding up sandalwood and straining juniper at the kitchen table aged just nine, to opening her first branch to going global with her brand. But letting listenings in on the real story of her success, Malone discusses what she overcame on the way to it – from leaving school at 14 to battling breast cancer.

And Vidal Sasson himself sat down with previous host Kirsty Young in 2011 (which turned out to be one year before his death) to chat through his own remarkable career. The British-American hairstylist is most famed for bringing back the bob haircut with a new, clean, somewhat-geometric edge. His success has seen his name given to salons, hair styling tools and hair care products across the world. Sasson talks about his tough childhood and raising himself out of poverty, and styling Twiggy’s hair in the 1960s. What did we love about Sasson’s episode? He chose 12 bottles of his own brand of shampoo to be his luxury item while stranded on the island. He was previously interviewed in 1970, too. 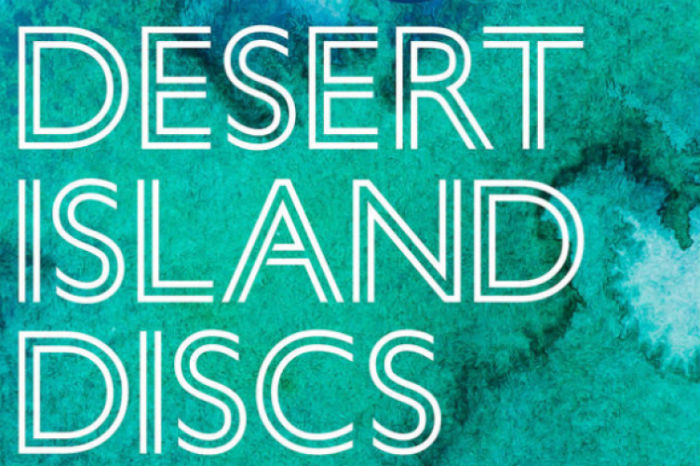 The beauty Desert Island Discs episodes you need to listen to

Rana Nawas, the Founder of When Women Win Podcast, on the Importance of Female Role Models