Bottega Veneta Takes Over The Great Wall Of China 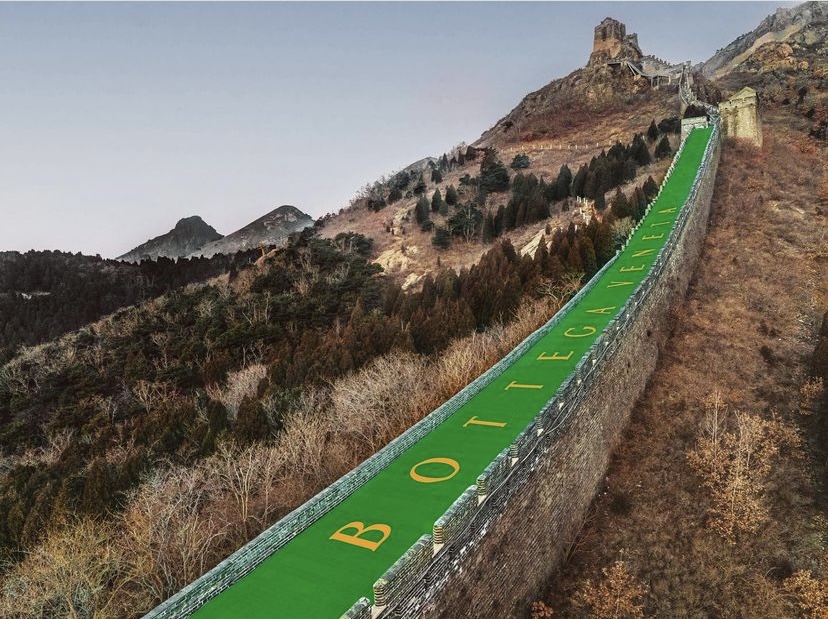 Bottega Veneta has taken over one of the world’s most iconic landmarks in celebration of the Chinese New Year.

The fashion house has created an installation along the Great Wall of China which features its logo as well as the characters 新春快乐, which means Happy New Year in yellow against a green background. 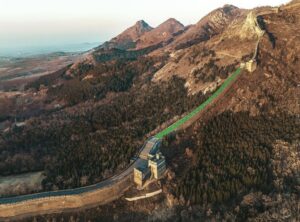 The wall which is one of the world’s only landmarks that can be seen from space is one of the Seven Wonders of the World and one of the most popular tourist attractions around the globe today. 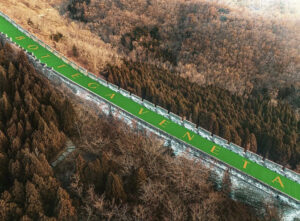 In line with the installation, Bottega Veneta has pledged a donation to support the renovation of the iconic tourist attraction, specifically the “Shanhai Pass”; the starting point of the eastern end of the Great Wall, historically known as the “First Pass Under Heaven”.

The takeover will stay in place until January 12th 2022 ahead of Chinese New Year on 1st February.