The annual Cannes Film Festival has kicked off and as the stars make a glamorous return to the red carpet, we reveal some of our favourite looks so far. 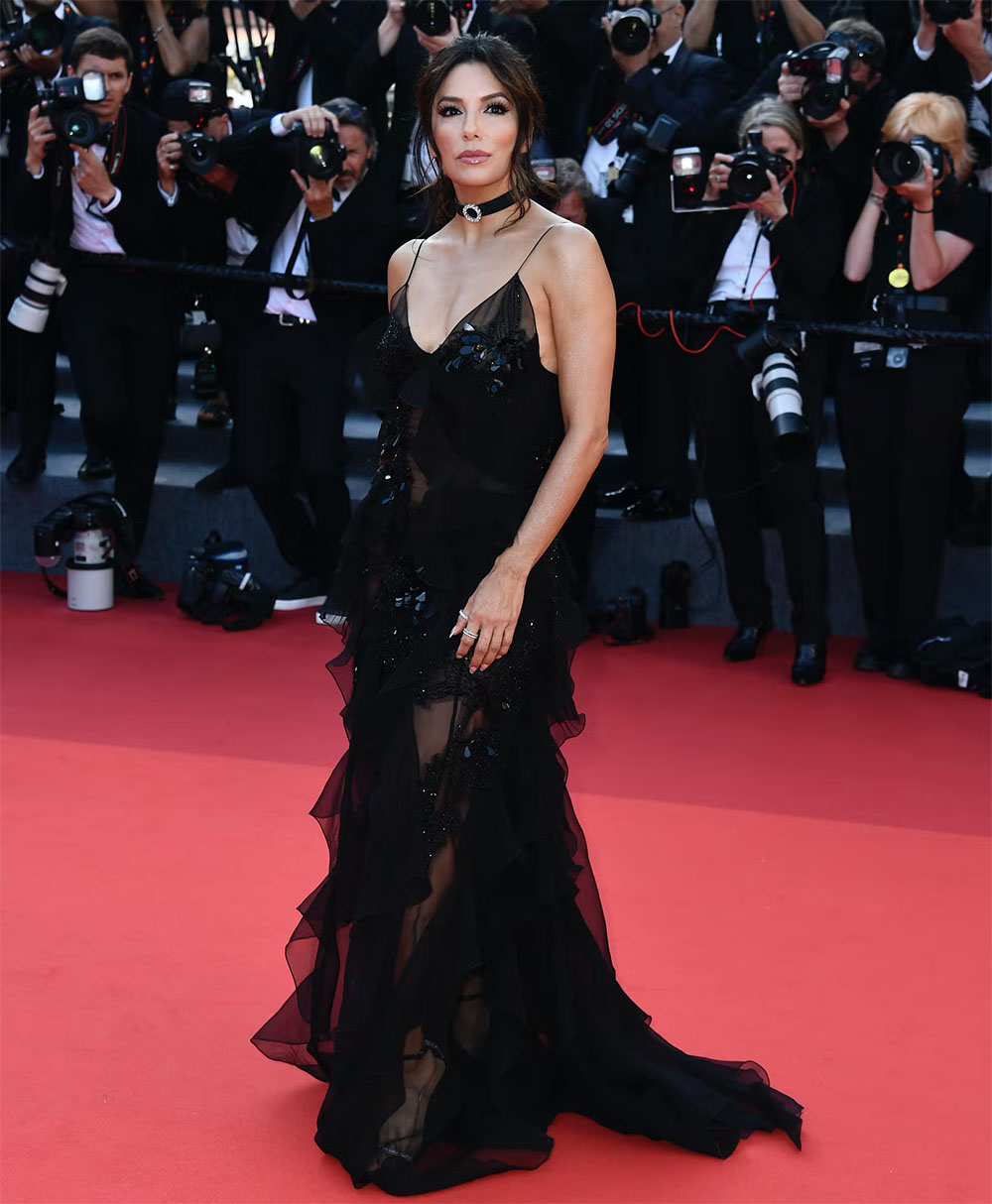 This year marks the 75th  season of the annual Cannes International Film Festival since it was first founded in 1946. The event held in Cannes, France, and traditionally hosted in May is an international celebration of cinema, raising its profile and contributing to its development worldwide.

This year’s event is held between 17th May and 28th May, with India as the ‘country of honour’. Indian actress Deepika Padukone has been a regular at the festival for the past few years, representing the make-up giant LÓreal, however, this year she makes her debut as a member of the jury. 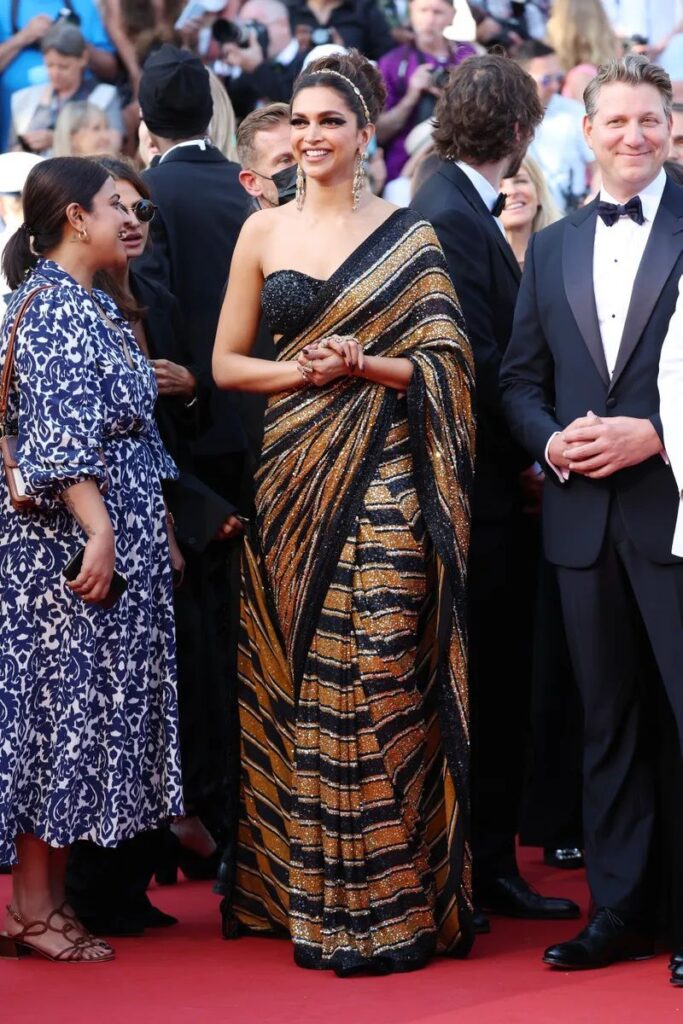 Deepika wears the Bengal Tiger couture sari, designed by Sabyasachi and hand-embroidered by some of India’s finest craftspeople. The dashing gold and black sequin sari was paired with high jewellery statement pieces from the Sabyasachi Bengal Royal collection.

Many other stars of the cinema have been making their way along the red carpet. The opening ceremony has seen Eva Longoria wearing an Alberta Ferretti gown, Swedish actress Noomi Rapace in a white crepe silk dress by Dior and Venezuelan actor, Édgar Ramírez in a black velvet Gucci tux. 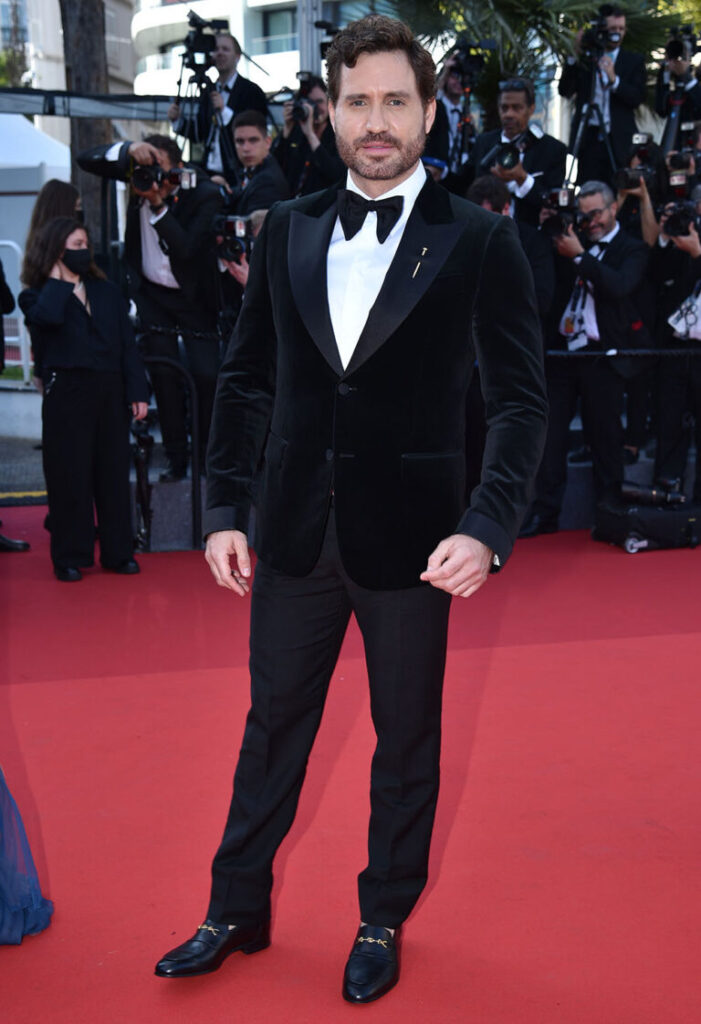 Here are some more of our favourite looks from this years festival so far: 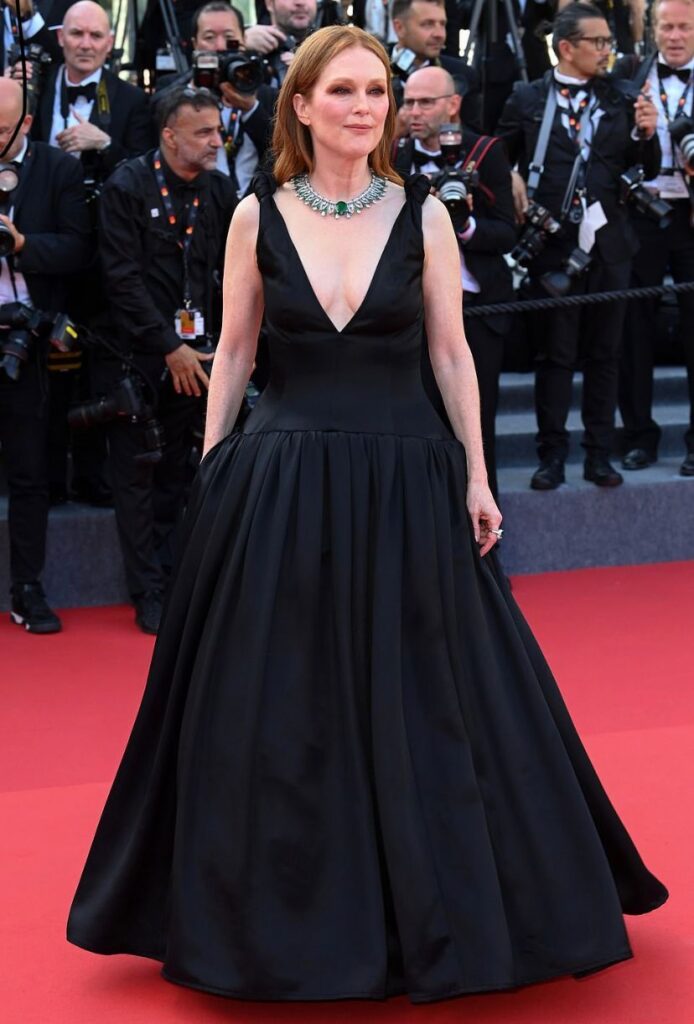 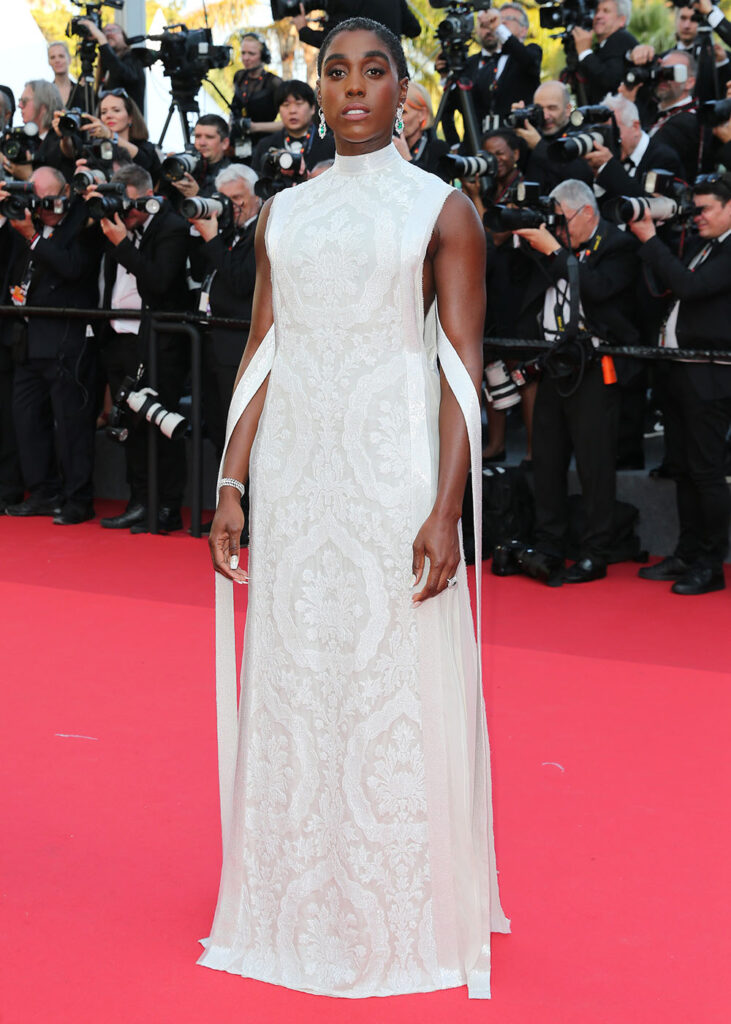 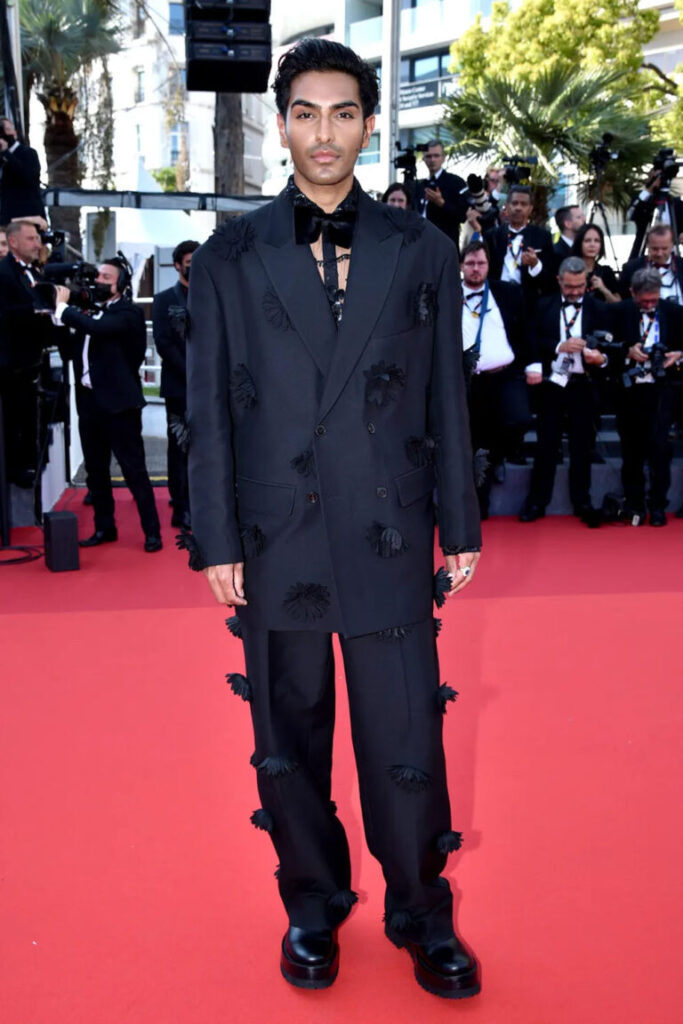 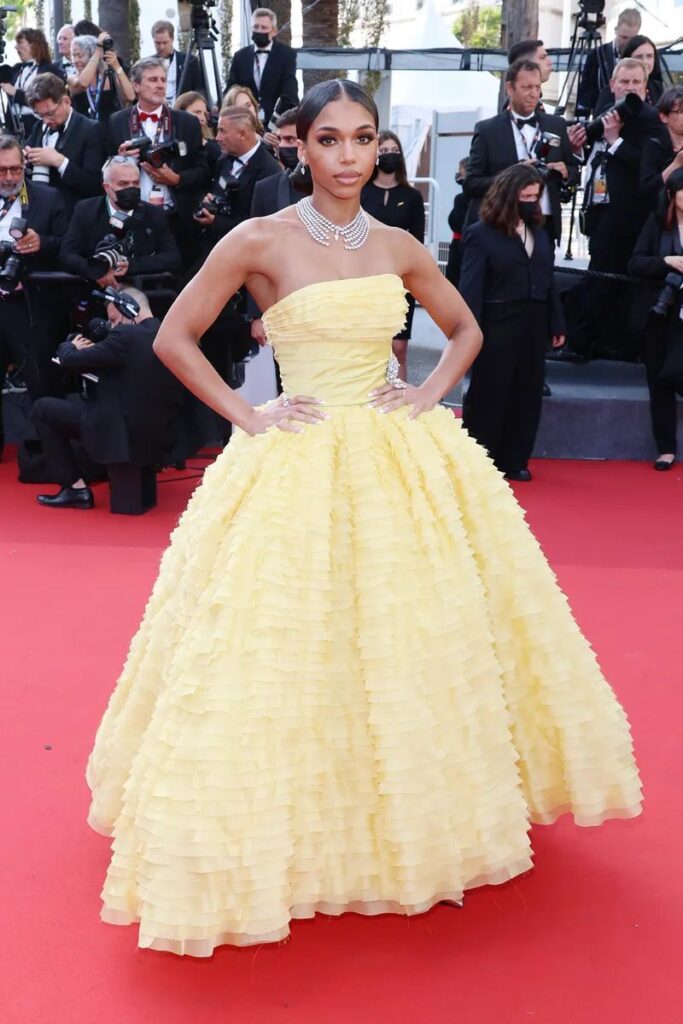 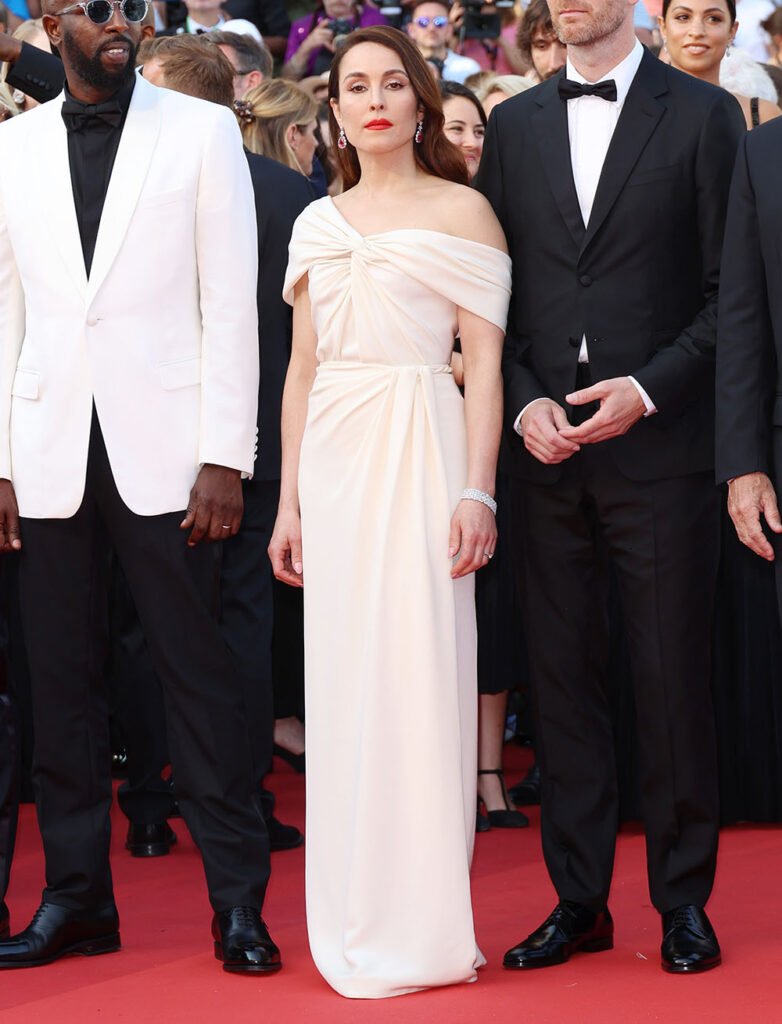 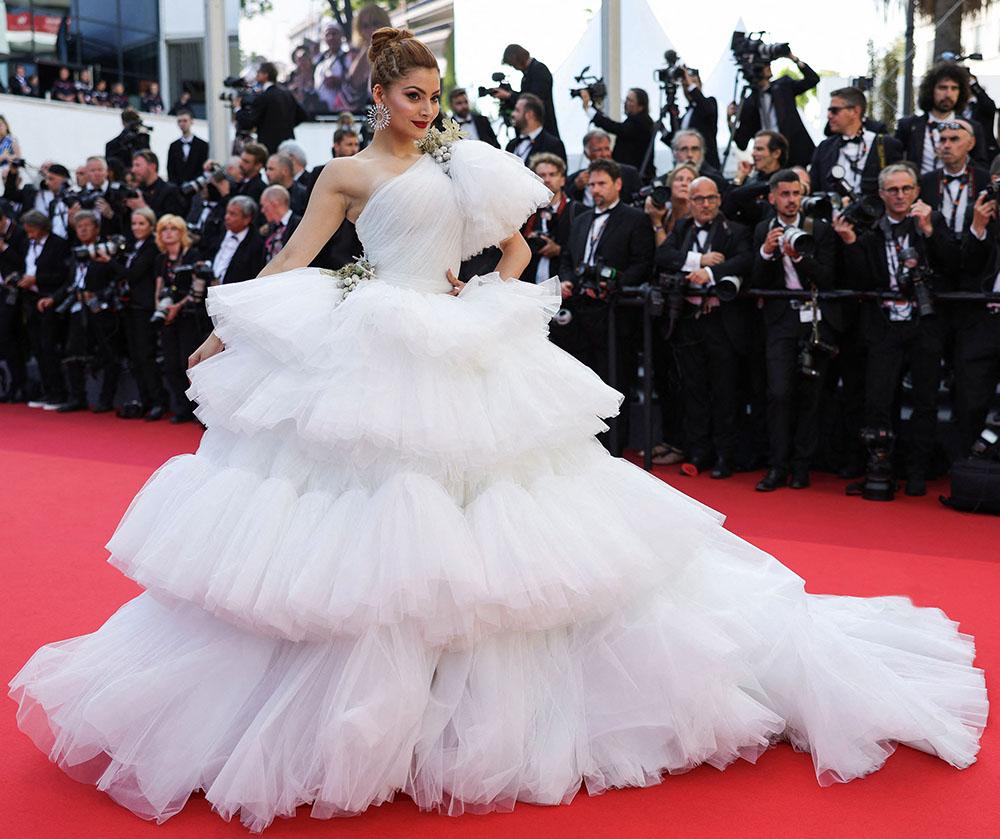