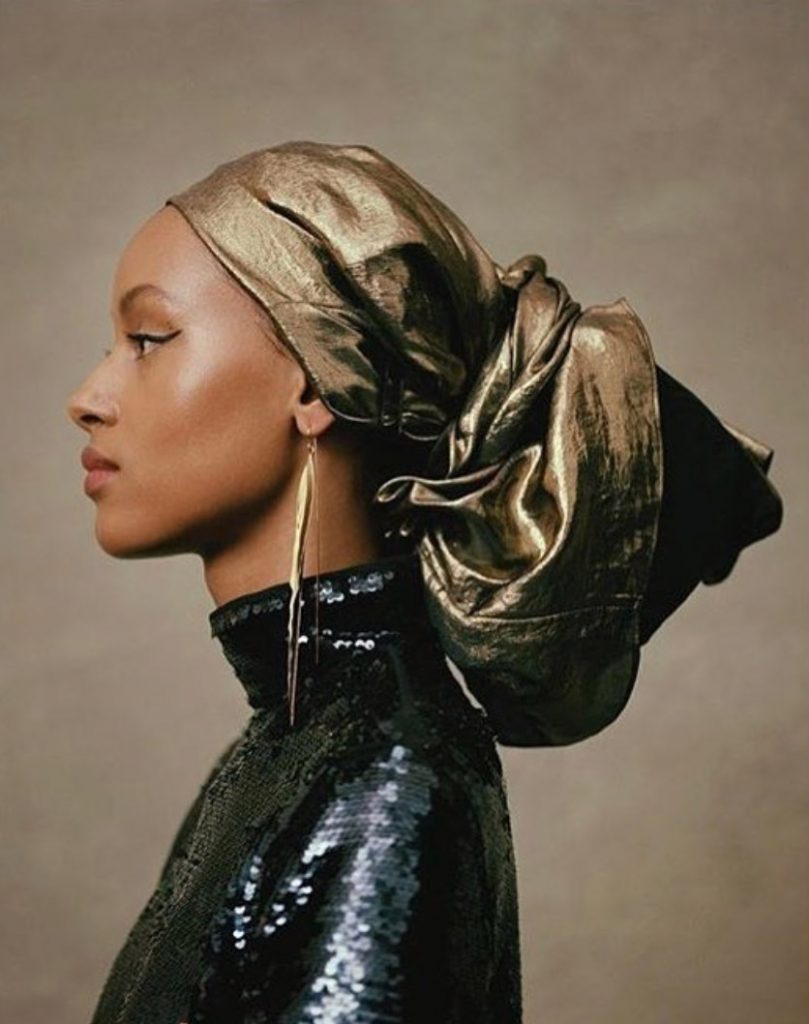 You may not be familiar with Shahira Yusuf, but in a few months-time you’ll know her well.

London-based model is the first Hijabi to sign for a major agency – Storm which also founded Kate Moss. She is already being championed as one of the leading hijab-wearing catwalk models in Britain and gaining fans for her modern yet modest style as well as her confident voice on diversity in the industry and equal opportunities. However, she doesn’t want to be a token girl of the movement stating on her social media:

“The purpose behind advocating for equal representation of different ethnic and religious backgrounds should not be to trivialize the movement of it, but rather work towards ending the unwritten rule of a ‘token girl’. There’s often an unwritten rule of having only one model at the top that can be from a particular background.” 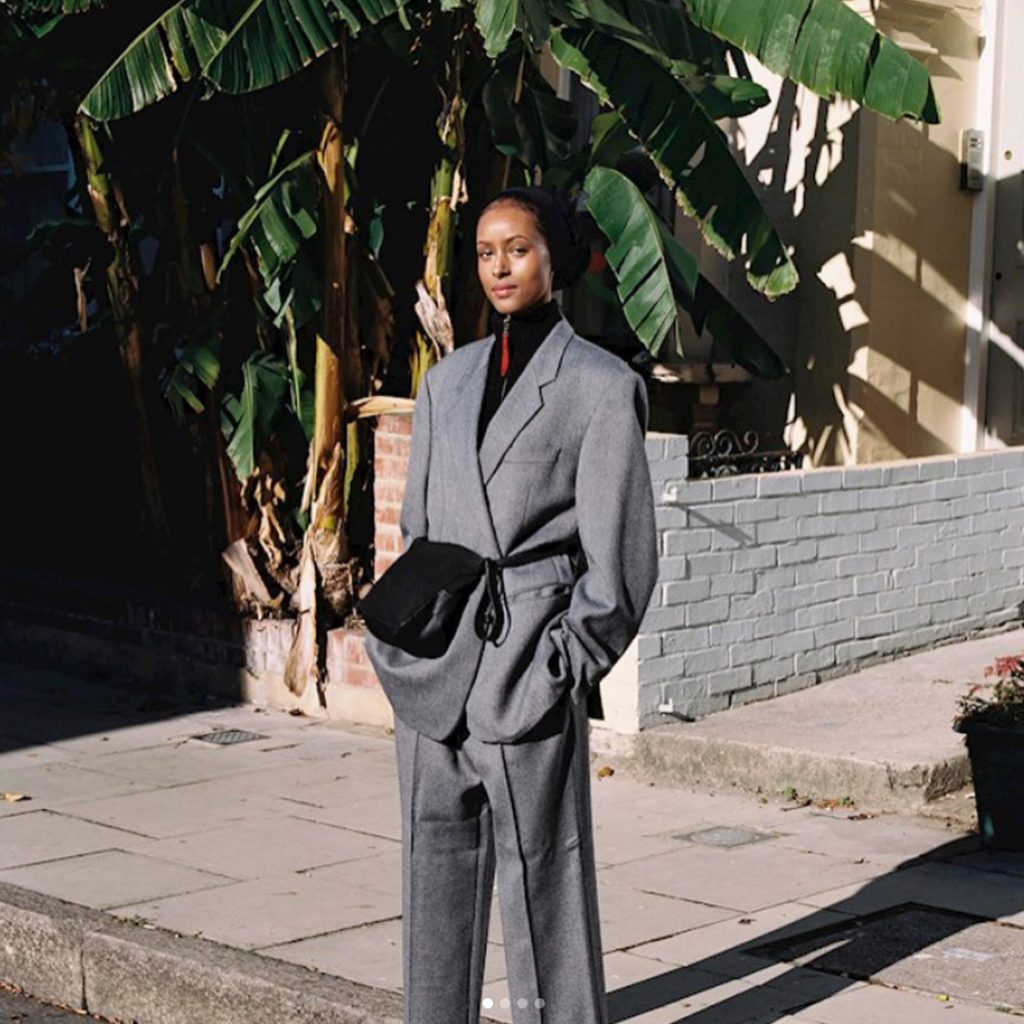 Last November, the 20-year old Somali beauty sent a viral tweet that received over 121,000 likes of her in an oversized gray pantsuit paired and a black tuban with a caption reading: ‘I ain’t no Kendall Jenner but I’m a black Muslim girl from East London that’s about to finesse the modelling industry.’

Yusef has become an inspiration for standing out in the modelling world which is gradually becoming more inclusive and diverse.