The Armani Group has launched its latest charity initiatives. 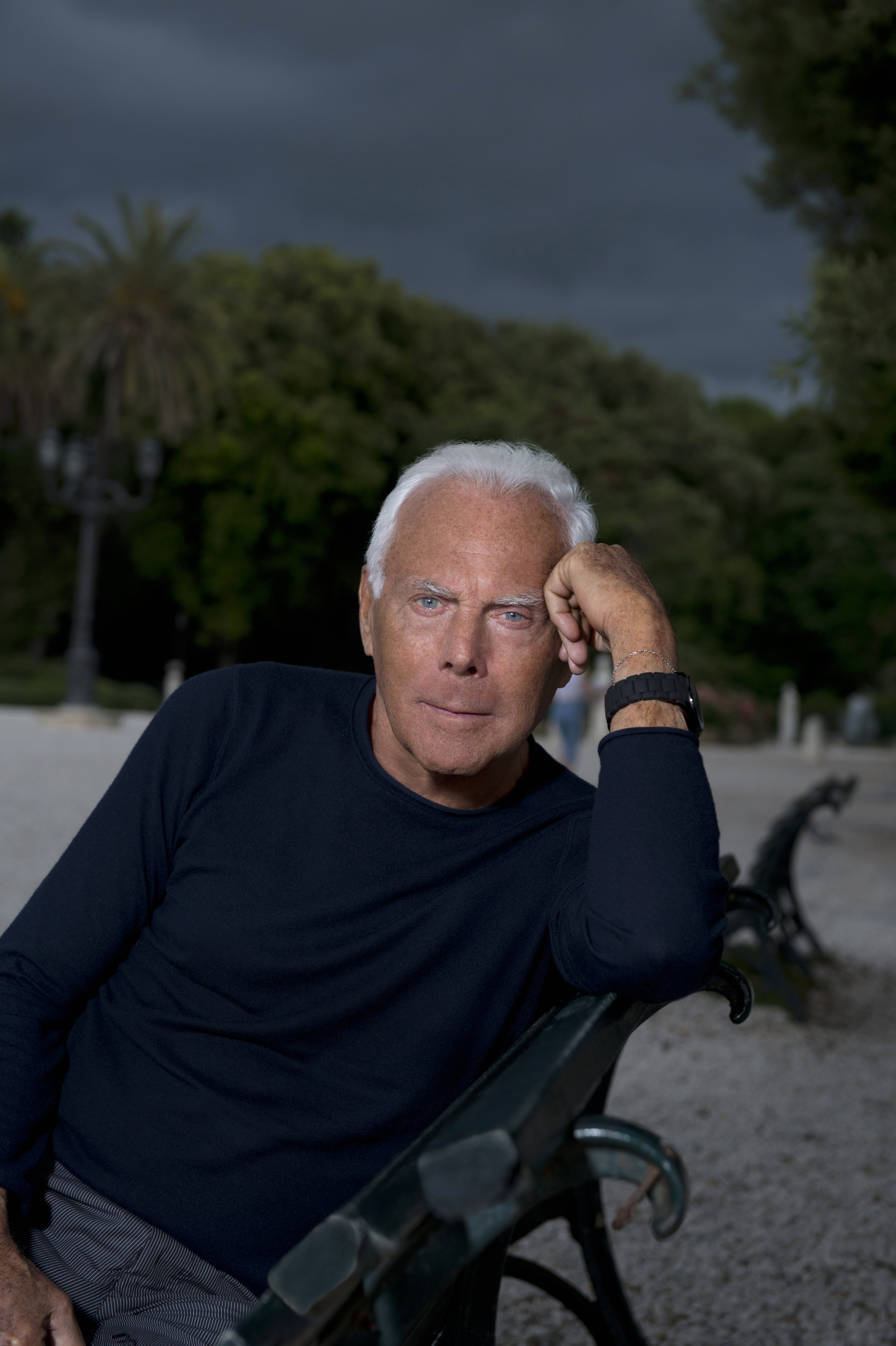 Thanks to its continued value to support and promote projects that support social, cultural and environmental issues, The Armani Group has further expanded its charity initiatives.

The latest announcement from the Group will see it supporting non-profit organisations in the fight against COVID-19 and poverty and well as supporting those helping to protect our environment.

Throughout the global pandemic, the Group’s corporate commitment has included the donation of part of the revenue from Giorgio Armani boutique worldwide to fifty-two non-profit organisations working around the globe to support those affected.

The Group will continue to support these associations during the Christmas period and will also renew its customary contribution to Opera San Francesco per i Poveri, the well-known and popular Milan organisation which, through the refectory in the Capuchin friars’ monastery, has offered for over seventy years free meals and a range of services to the needy and homeless and to those unable to access public assistance. 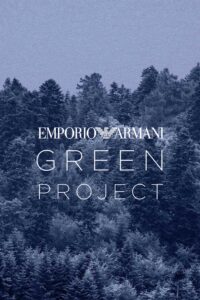 These initiatives stand alongside the contribution to Save the Children for a project in Mozambique targeting motherhood and neonatal health. The undertaking, involving actions for food safety, training, information and welfare programmes, sets out to reach approximately 26,000 adults and 13,000 children in two years. The Group management has also decided to add a portion of their salaries to the donation.

The environment is also a hugely important topic to the Group and to Mr Giorgio Armani himself. The Group has once again pledged its active involvement in sustainable development with a plan for expanding green areas in nine different regions of the world where Armani has a presence.

This initiative begins in Milan where, along with the City Council, Emporio Armani is supporting the development and enhancement of green areas throughout the city. Over one hundred trees are to be planted this year as part of a project that aims to plant three million by the end of 2030.

The environmental initiative is then to be extended also to London, supporting the Green Roof project, and to Munich and New York, with a commitment towards the upkeep of some city parks, to Tokyo and to the French village of Saint Martin d’Ablois, to some inland regions of Mongolia and to some areas of Australia, for reforestation and to help spread a new environmental culture. 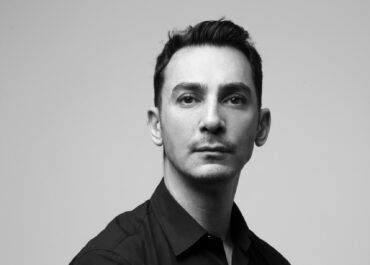 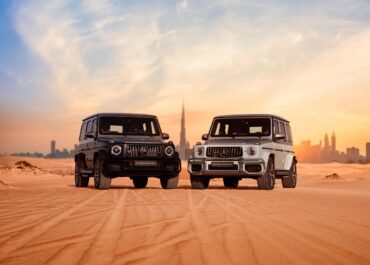 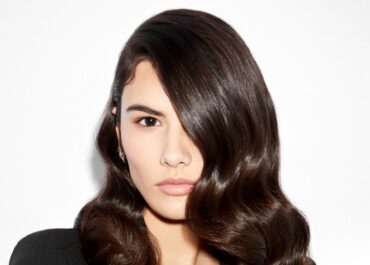 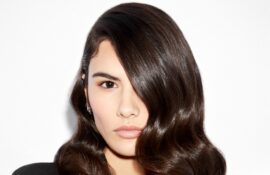 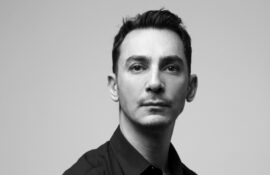