Tod’s Teams Up With Designer Alber Elbaz On Exclusive Collection

Tod’s has announced a collaboration with Moroccan-Israeli fashion designer Alber Elbaz, but the duo are keeping details under wraps for now. 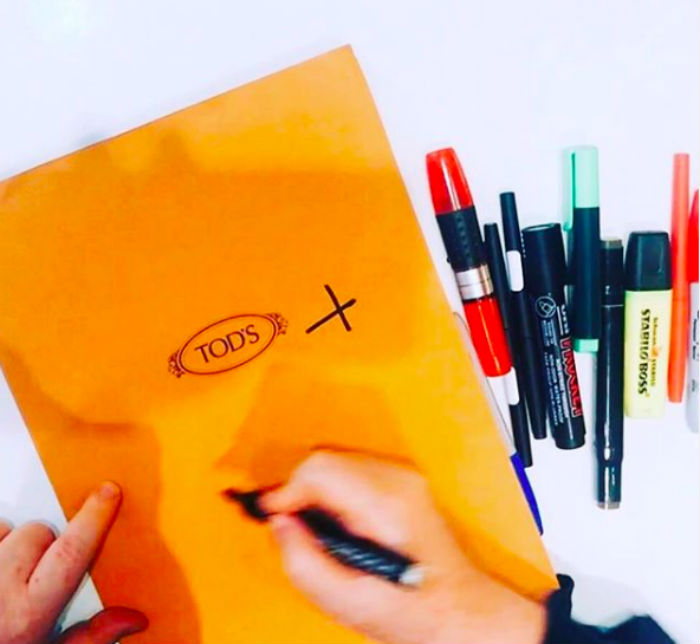 Tod's Factory has teamed up with Albert Elbaz on a collection

While we’re always eagerly awaiting the reveal of our favourite designers’ new collections that showcase their latest innovations, nothing heightens that excitement like a collaboration between creative talents.

Which is why we’re now counting down to the released of shoewear favourite Tod’s exclusive collaboration with designer Alber Elbaz.

A statement about the project in the making said: “Tod’s is pleased to announce the collaboration with Alber Elbaz – one of the most visionary designers of our time, who interpreted the world of Tod’s accessories with his unmistakable creative genius.” 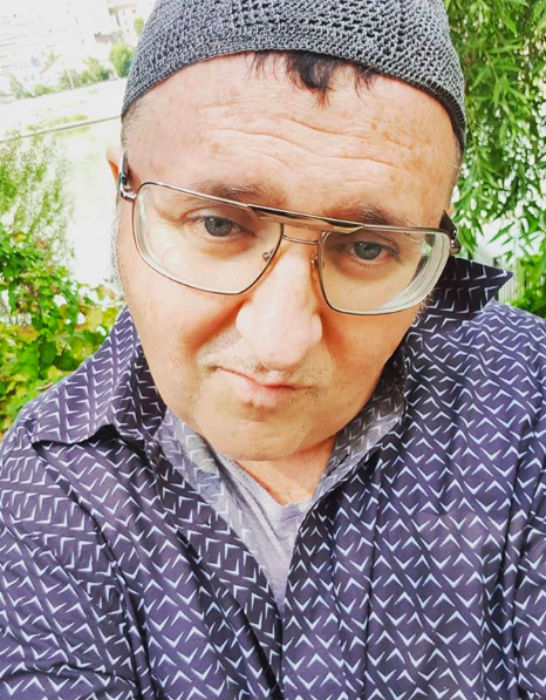 Albert Elbaz has kept a low profile after leaving Lanvin

Elbaz is working with the Tod’s Factory team – a branch off from the original footwear brand, Tod’s Factory creates a series of capsule collections with leaders within the fashion world –  on the line, but further details were kept under wraps for the time being.

The news comes four years into a hiatus from the designer, as he kept a low profile after leaving Lanvin in October 2015.

Tod's and the one-and-only Alber Elbaz together for an unconventional project to be unveiled soon. Stay tuned for more. @alberelbaz8 #Tods

The designer previously described leaving his role within the French fashion house as a tragedy of sort. In 2016 while giving a talk at The New School’s Parsons School of Design, WWD reported that he said: “Since I left Lanvin I have a huge scar. For the first couple of months, I walked around Paris and it was raining. I never knew if it was the rain or my tears… If I ever find an interesting job that will make me want to wake up again, I’ll teach every Friday and work one day in a hospital. There’s no formula. But I don’t want to think about Lanvin.”

While a date hasn’t been set in stone for the new collaboration, Tod’s has assured it will be available worldwide ‘soon.’ 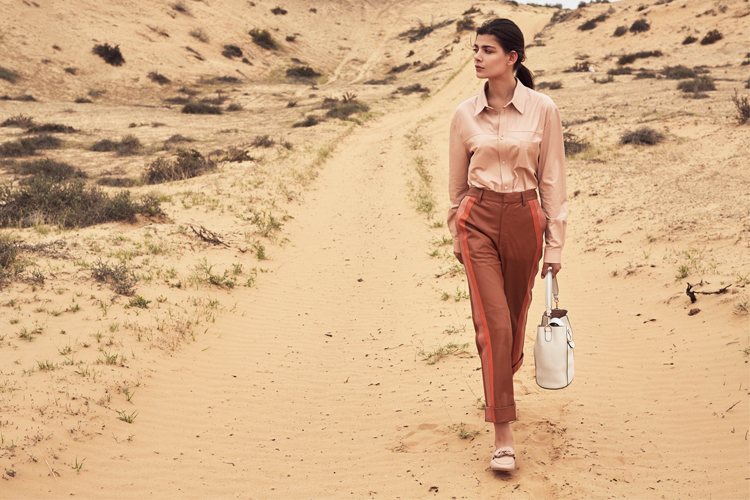