The 70th annual BAFTAs ceremony took place last night at the Royal Albert Hall in London with the Duke and Duchess of Cambridge as guests of honour.

Image: The Duke and Duchess of Cambridge arriving on the red carpet

As many suspected, La La Land dominated the proceedings, taking home five trophies in total, including Best Film and Best Actress for Emma Stone. She beat Meryl Streep, Amy Adams, Emily Blunt and Natalie Portman, and is also in the running for an Academy Award in this category.

This bodes well for the film’s chances of victory at the Oscars which is only a few weeks away. The musical, which also stars Ryan Gosling, had been nominated for 11 BAFTAs in total and is in contention for 14 Academy Awards. La La Land has already beaten the record for the most Golden Globes wins, taking home seven awards last month.

Casey Affleck won best actor for Manchester by the Sea. Affleck, who plays a grieving handyman in the gritty film, was overwhelmed by his victory saying ‘The room looks very different from here. My heart is beating!’ Manchester by the Sea also won Best Original Screenplay for the script by director Kenneth Lonergan. 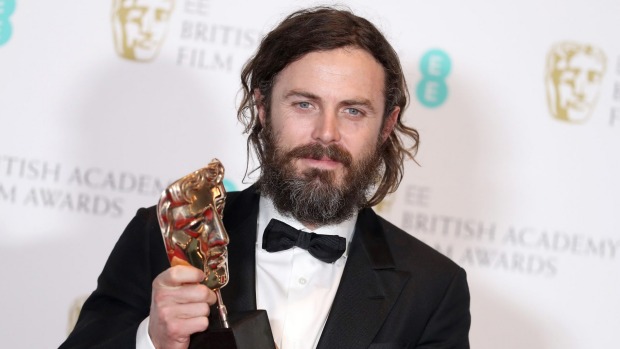 Image: Casey Affleck with his award

Viola Davis was awarded best supporting actress prize for Fences. In her speech, she paid a touching tribute to her late father, who worked as a janitor and horse groomer.

Image: Viola Davis arriving on the red carpet and posing with her BAFTA

There were also awards for the family drama Lion, including best supporting actor for Dev Patel, who is nominated for an Oscar in the same category. He stars with Nicole Kidman in the film, which is about a man who was adopted as a child and is trying to find his family in India. Patel appeared to struggle for words upon receiving his award saying ‘wow, that just happened’ before describing the win as ‘so overwhelming.’ Lion also won the best adapted screenplay.

Image: Dev Patel with his award

Some films did not live up to expectations on the evening. Arrival and Nocturnal Animals, both starring Amy Adams, were nominated for nine Baftas each. However, they only won one award between them, which went to Arrival for Best Sound, leaving Tom Ford’s film with no wins for the night.

EE’s Rising Star award was the only award to be voted for by the public. The honour went to Tom Holland, star of Spider-man: Homecoming. He made his on-screen debut in The Impossible, a film about a tsunami disaster. He then went on to appear as Spiderman for the first time in Captain America: Civil War.

Read our round up of the best looks from the red carpet here. 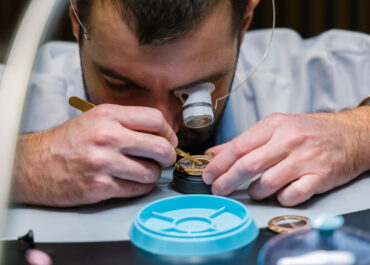 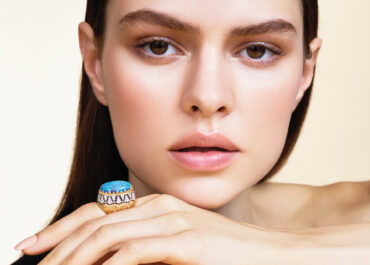 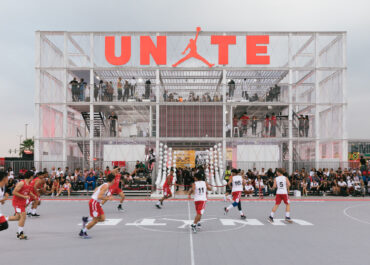 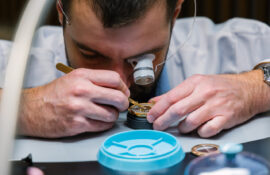 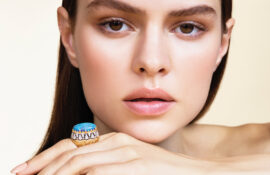 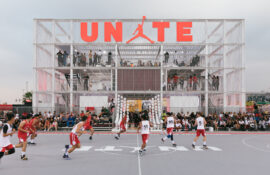