A New Dior Book Celebrates The Shoes By Roger Vivier

Want to dive deeper into the world of couture shoes? The house of Dior have unveiled a new book documenting the intricate work of Roger Vivier in the Fifties and Sixties. 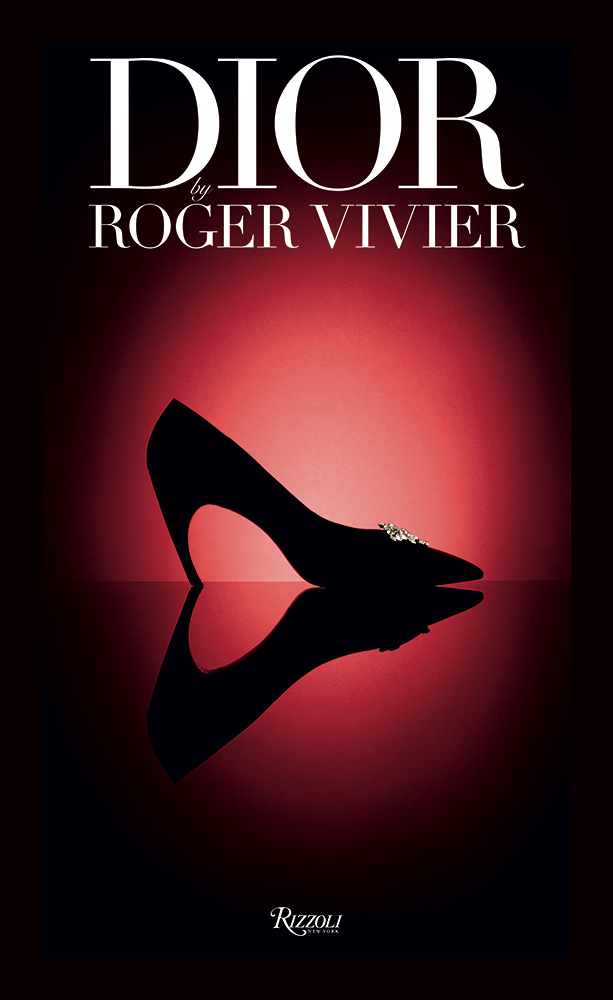 Published by Rizzoli, Dior by Roger Vivier looks closer at the most daring shapes and the most whimsical motifs, transforming footwear into veritable jewels that, until 1963, would help give the Dior look it’s finishing touch.

Working with the Maison between 1952-1963, the footwear designer’s first shoes appeared during the brands fall-winter fashion show, in July 1953.

“My friend Roger Vivier puts shoes on the most elegant feet in the world, helping me to realize my dream of dressing the “Christian Dior” the couturier wrote in his memoires. 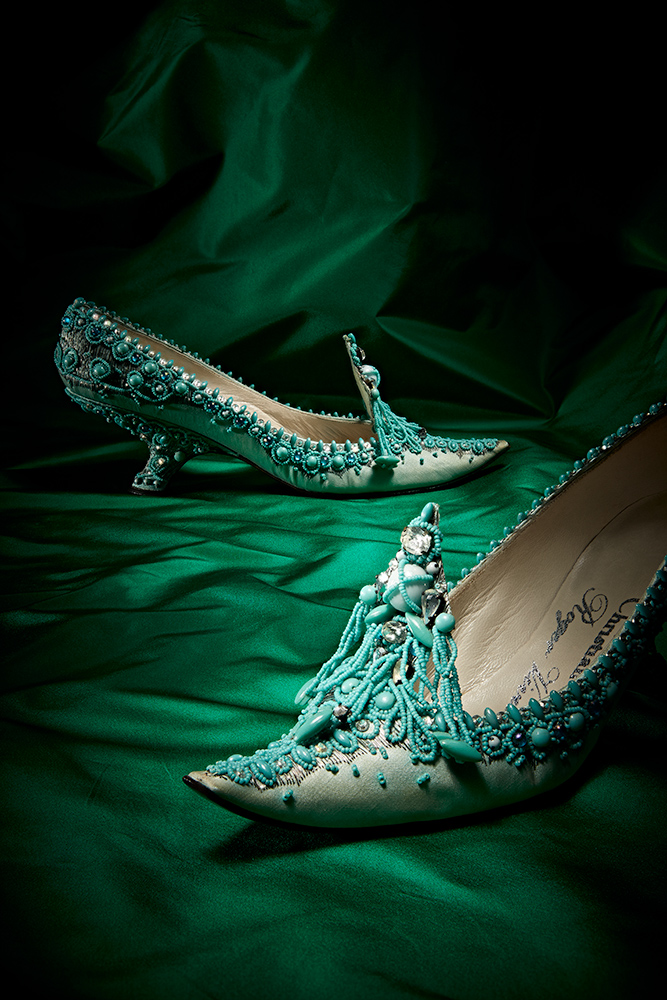 Christian Dior’s favourite flower was the lily-of-the-valley, so in 1954 Roger Vivier made it into a silky ornament on his delicate sandals. In 1955, a removable strass ball illuminated the tip of a heel that tapered into a needle were an instant success. 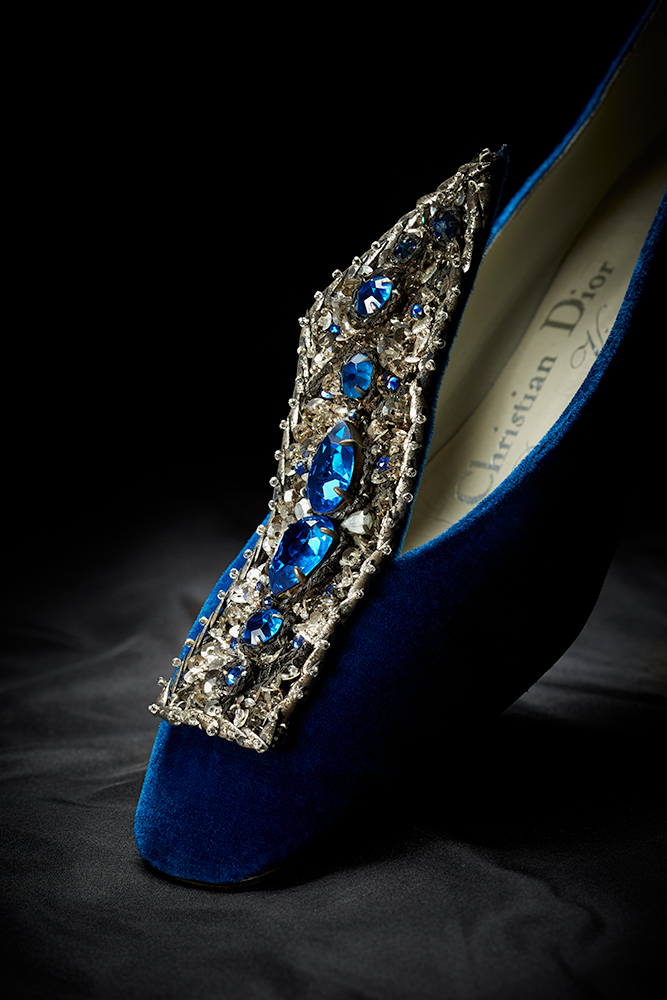 He continued pushing the boundaries of shoe craftsmanship by cutting the high-heeled shoe’s slender toe into a finely chiselled square; or making them sculptural, rounded and gathered, as on the Gazelle style of 1957, under the direction of Yves Saint Laurent. During the young Artistic Director’s tenure appeared the C-shaped Choc heel that Vivier designed for the spring-summer 1959 collection, as well as the Tibet heel, which was lower and shaped like an inverted pyramid. 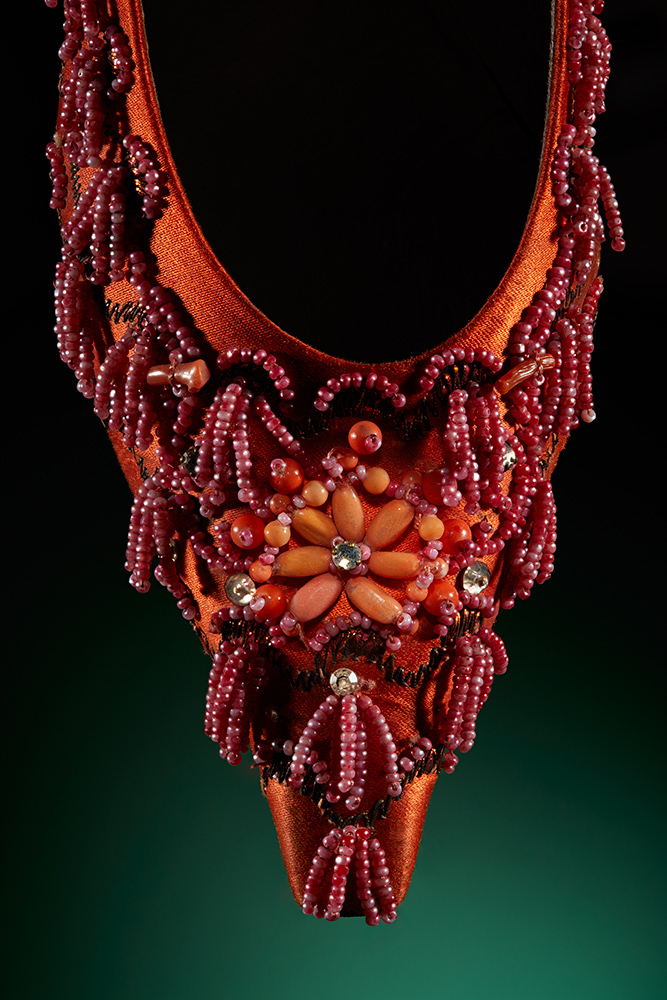 The book illustrates the creative friendship of two icons of French design and highlights the mark they’ve left on the fashion scene today. A must-have for any shoe connoisseur.