Tashkeel reveals its latest exhibition in partnership with Emirati photographers. 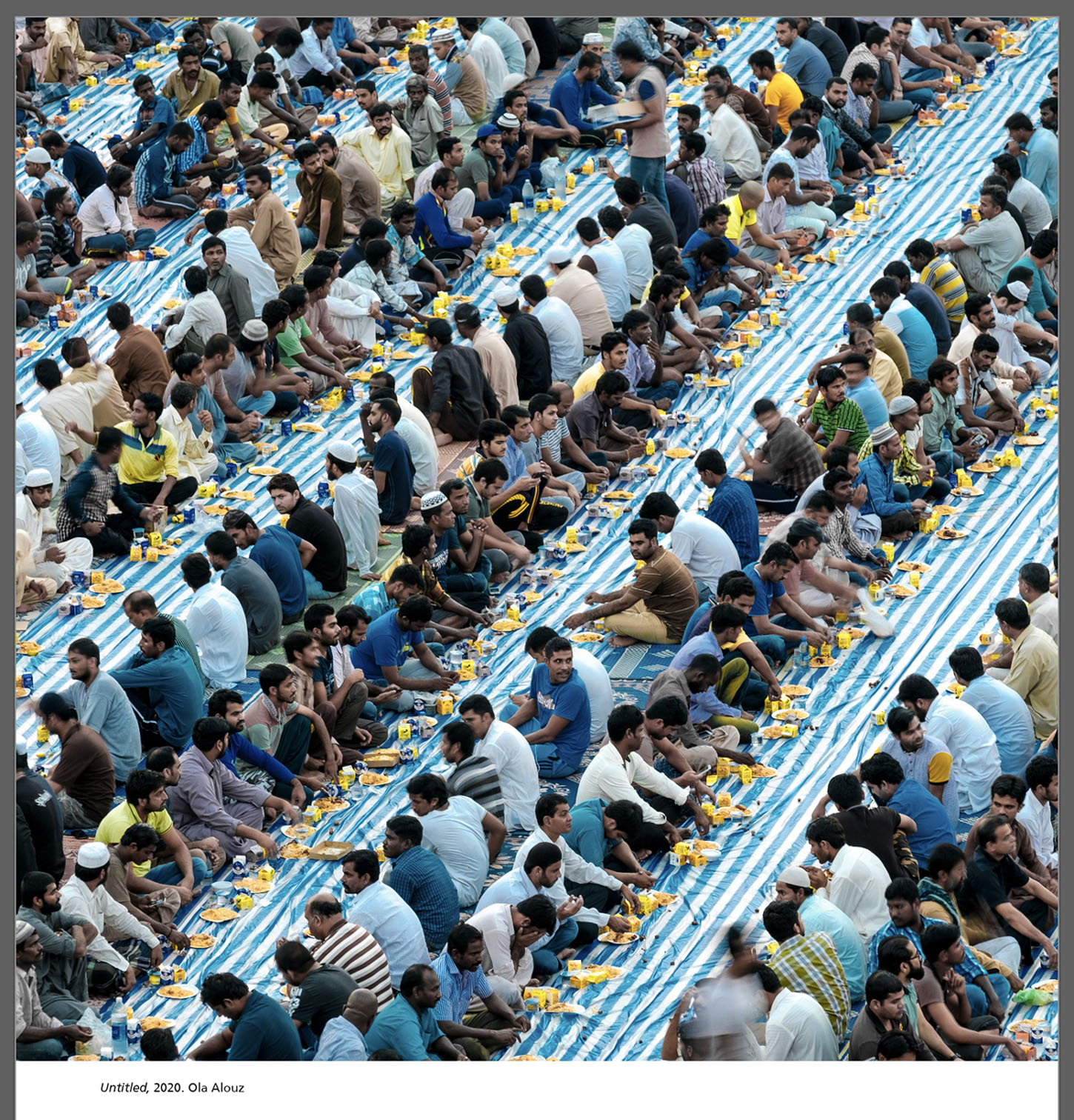 Tashkeel has launched its 2022 exhibition programme featuring the work of six Emirati photographers, examining the bonds between humanity and the natural world.

Curated by Tashkeel Founder Lateefa bint Maktoum and veteran Emirati photographer Jassim Al Awadhi, “From End to End” will run from 18 January – 1 March 2022. A series of thought-provoking images demonstrate the ever-evolving process of art and creation in unique ways. 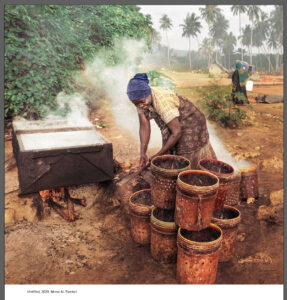 There are a total of 30 images on display from Emirati photographers Ola Allouz, Yaghoub Al Hammadi, Mousa Al Raeesi, Faisal Al Rais, Mona Al Tamimi and Maitha Bughanoum, each offering their own personal take on the exhibition’s theme.

‘From End to End’ prompts the viewer to question mankind’s synergy with the natural world. With selected works depicting intimate aspects of human existence spanning

geographical locations including the streets of Satwa to the remote mangroves of Al Dhafra and the bustling coastlines of Zanzibar. 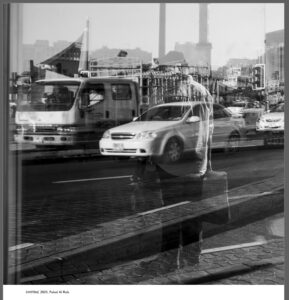 The subtle details of each work highlight man’s unrelenting disruption of the environment around him: The microparticles of plastics worn by fisherwomen drifting into the seas; the remnants of fishing nets deposited in the seas of the Arabian Gulf; the dredged tidal flats off the shore of Abu Dhabi; and the plastic waste generated from communal feasts.

While in an untouched area of Dubai nests an owl and her chicks. The images act as a bold reminder of the fragility of the natural world and the need for mankind to step up and fulfil its moral duty to protect and preserve the planet.

“The images that we have selected for this exhibition epitomise the relationship between each stage of the artists’ lives and creative endeavours. The participating photographers present ideas that reflect both the depth of their abilities and the abundance of their commitment to their craft, which has enabled them to encapsulate entire worlds within each work,” says Jassim Al Awadhi.