From Tate Modern’s first ever Picasso Survey to an innovative and truly immersive 3D experience of Van gGgh’s most famous works, here’s your guide to the most highly anticipated art exhibitions around the world for 2018. 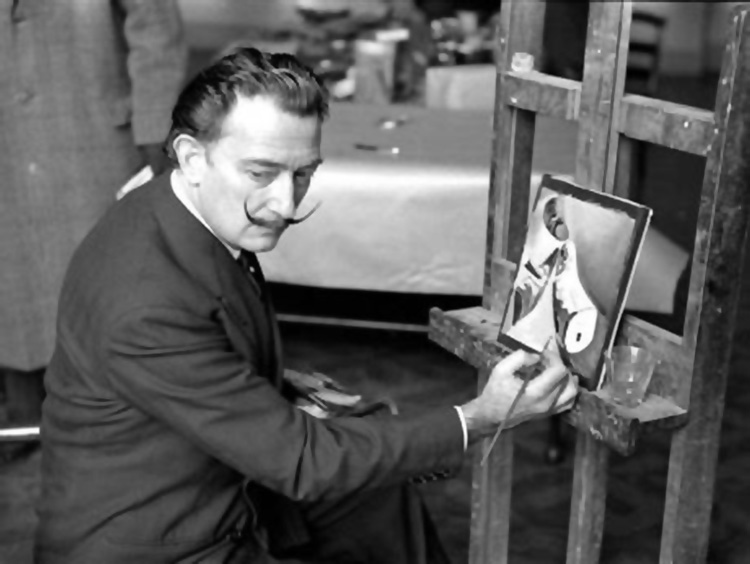 Featuring Dali’s original paintings, lithographs and photographs sourced from private collections around the world, this is an opportunity to familiarise yourself with Dali’s other remarkable art works apart from The Persistence of Memory. An exclusive piece to watch out for is Shower of Jasmine, as the oil painting on canvas has only been displayed to the public twice since it was first unveiled in 1954, and its Dubai appearance will be the third time ever that the public views it. Paintings aside, photographs featuring Dali taken by Robert Descharnes will also be on display at the exhibition. 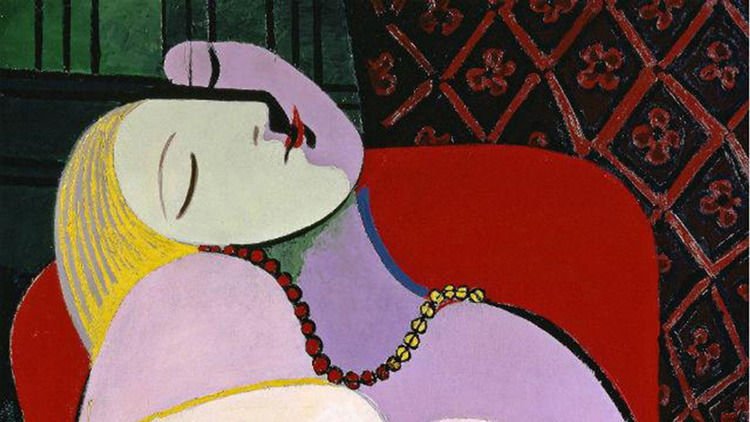 In what will be the Tate Modern’s first ever solo exhibition dedicated to Picasso, more than 100 paintings, drawings, and sculptures will go on view alongside family photographs to illustrate the artist’s personal life, focusing on one considerably tumultuous year in the artist’s life, when he met his muse and lover Marie-Thérèse Walter. Of particular note will be the display of three paintings of Walter, shown together for the first time since produced in 1932. 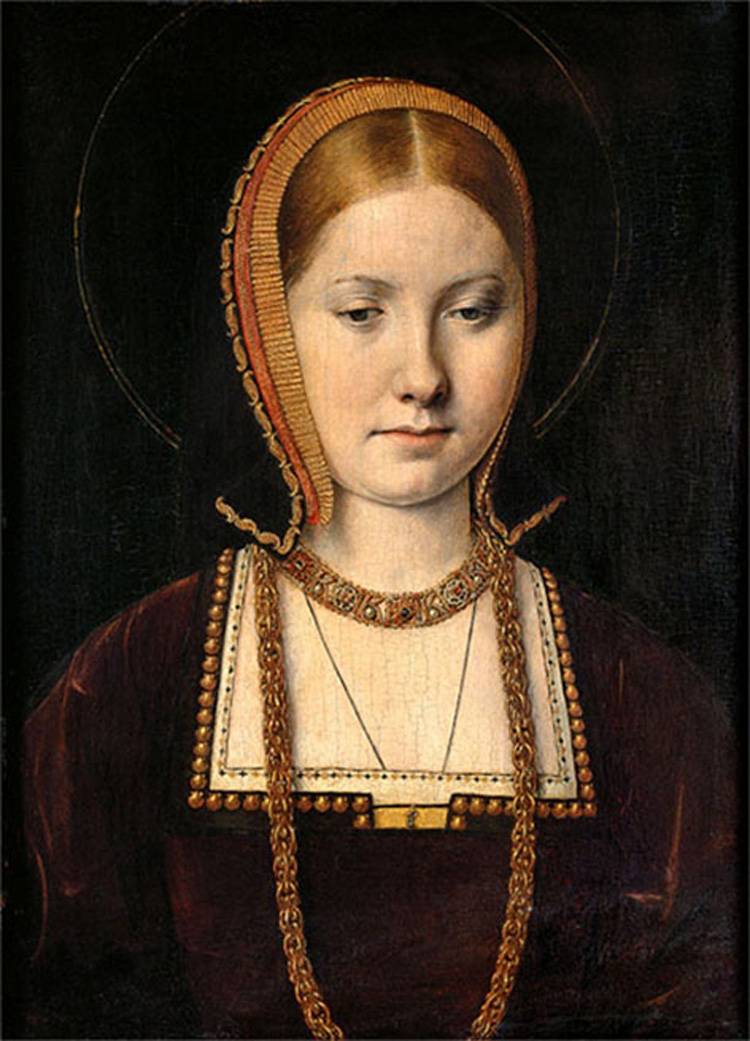 Considered Estonia’s greatest Renaissance artist, Michel Sittow (c. 1469–1525) was sought after by the renowned European courts of his day, and this is the first monographic exhibition devoted to the artist. The exhibition includes some 20 paintings from American and European collections, including 13 paintings by Sittow, as well as works by Juan de Flandes, Hans Memling, and Jan Gossaert that provide a context for understanding Sittow’s achievement. 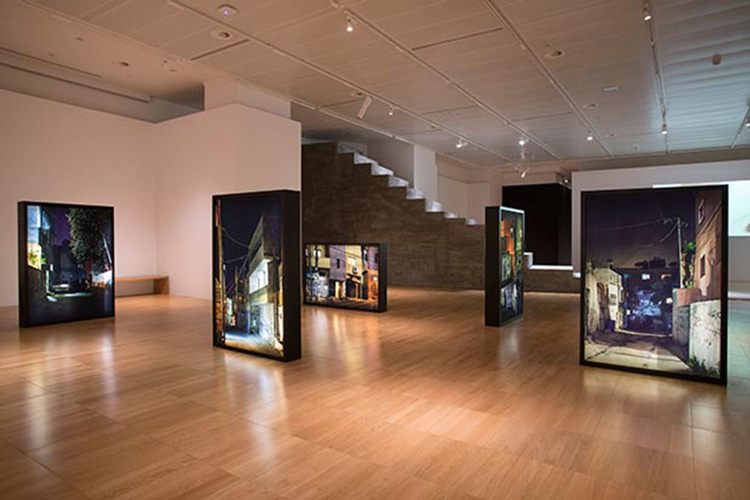 Sandi Hilal and Alessandro Petti, co-directors of DAAR examine conditions of exile, highlighting how refugees’ state of displacement unsettles how we think of temporary living conditions. Trained as architects, the duo shows how these living conditions have developed social, economic, and political systems, and created built environments that deserve to be seen as fixtures rather than as aberrations. Their work takes the form of installations and collaborative projects, such as Campus in Camps, an experimental educational programme they ran in Palestinian refugee camps.

Though perhaps not widely known yet, the German painter Gabriele Münter should be acknowledged for her striking contribution to the art of the twentieth century. Taking a present-day look at Münter, this exhibition is the first in several decades to unfold the many aspects of her long and multi-facetted artistic career. 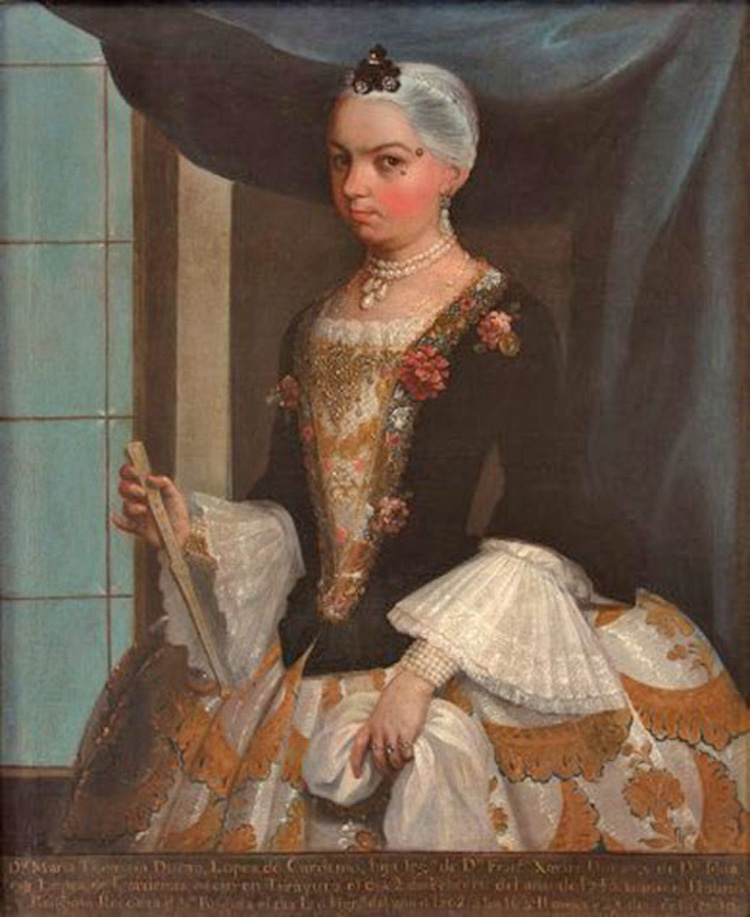 In a show that first appeared at the Los Angeles County Museum of Art in 2017 as part of Los Angeles’ ‘Pacific Standard Time: LA/LA’, which explored Latin American art throughout the city, this show, a collection of more than 100 artworks, will travel to New York’s Metropolitan Museum of Art. Put in the context of the Met’s prodigious collection of European masterworks of the same period, the show will take on a new importance as questions of colonialism, international exchange, and art history are put in stark and fascinating relief. 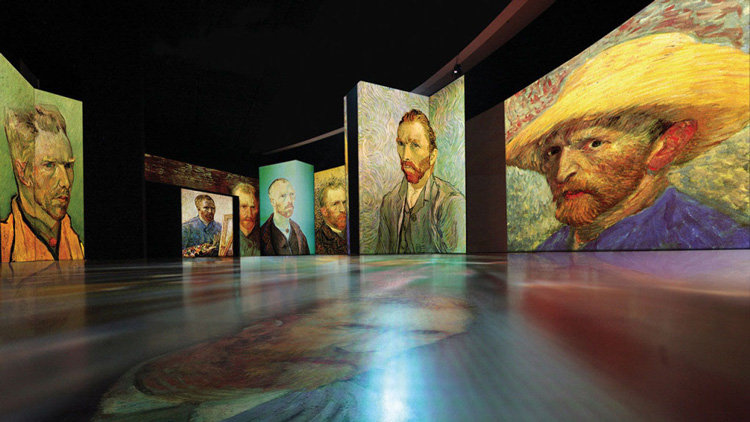 Van Gogh Alive explores the life and art of Vincent van Gogh in an incredible, stimulating multimedia format. The Dutch impressionist’s famous works will be projected onto the walls, ceilings, and floors, making you feel as though you’re walking right into his paintings. Set to classical music, the exhibition boasts more than 3,000 images, including some of Van Gogh’s most beloved works, immersing you entirely in the vibrant colours and vivid details that constitute Van Gogh’s unique style.

London’s Design Museum will open a major retrospective focused on world-renowned fashion designer Azzedine Alaïa. This highly anticipated project will feature 60 pieces selected by the designer himself, as Alaïa was co-curating the exhibition when he died of heart failure in November 2017, which makes the exhibition one of his last creative endeavours. 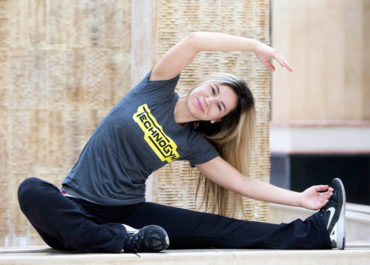 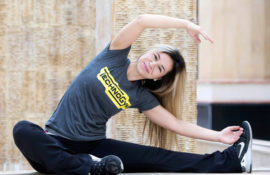