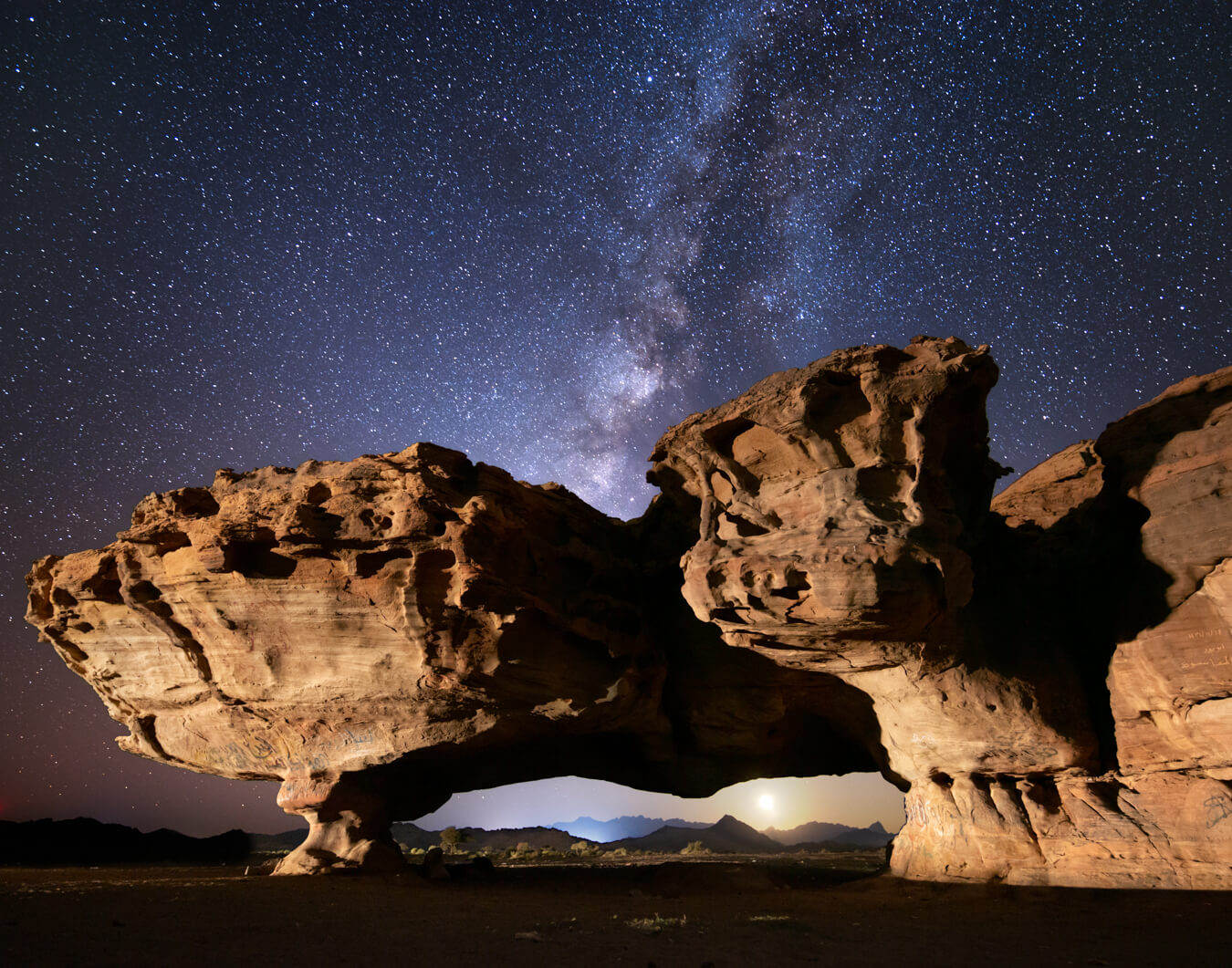 As part of the Saudi Vision 2030, His Royal Highness Mohammed bin Salman, Crown Prince and Chairman of the NEOM Company Board of Directors has revealed plans for a new ambitious project that will build a city of the future, redefining the way we live. “The Line” is a revolution in urban living and designed to become a blueprint for how people and the planet can co-exist in harmony. 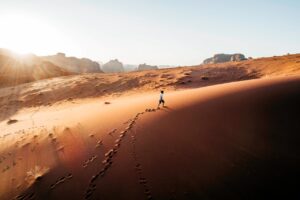 The Line is a 170km belt of hyper-connected communities in the area of Neom in the North West of Saudi Arabia. The communities will be designed without cars and roads and built around nature, rather than destroying the large areas of the beautiful nature will be preserved for conservation. A three-layer system will consist of the Pedestrian layer; where residents live, the Service Layer; an invisible layer below ground of infrastructure that will allow services to be done with ease, and the Spine Layer which will be the deepest underground and home to a sophisticated transport system. The project is a direct response to some of the most important challenges the world is facing today including pollution, sustainability, human congestion and traffic. The Line aims to combat these issues by reinventing the way communities are built. 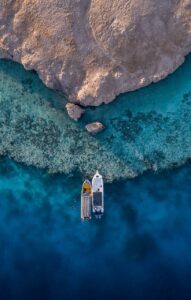 The major urban development will be home to over one million people from all over the world and will be designed around people, not roads, ensuring that all essential services including schools, hospitals, leisure facilities and green spaces are within a five-minute walk from each resident’s home. Ultra-high-speed transport systems will connect all of the communities, making travel easier when it is needed and allow residents to focus on wellbeing and health. Nature will be at the heart of the communities and sustainable food production will be encouraged, as well as supporting locally-grown produce. 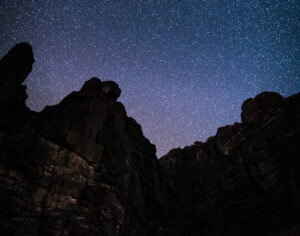 All of the communities will be powered by 100 per cent clean energy and will comprise of carbon-positive urban developments that are pollution-free and provide a more sustainable, healthier environment to live in. All energy will be from solar, wind and hydrogen-based power generation and will be 100 per cent renewable and pollution-free. A digital framework will connect all of the communities through Artificial Intelligence which will continuously predict new ways to make life easier for residents and businesses in the communities. 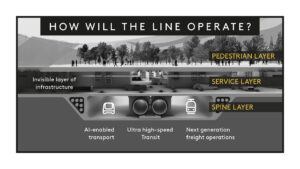 His Royal Highness Mohammed bin Salman said: “Throughout history, cities were built to protect their citizens. After the Industrial Revolution, cities prioritized machines, cars and factories over people. In cities that are viewed as the world’s most advanced, people spend years of their lives commuting. By 2050, commute durations will double. By 2050, one billion people will have to relocate due to rising CO2 emissions and sea levels. 90% of people breathe polluted air. Why should we sacrifice nature for the sake of development? Why should seven million people die every year because of pollution? Why should we lose one million people every year due to traffic accidents? And why should we accept wasting years of our lives commuting?”

“Therefore, we need to transform the concept of a conventional city into that of a futuristic one,” His Royal Highness added. “Today, as the Chairman of the Board of Directors of NEOM, I present to you THE LINE. A city of a million residents with a length of 170 km that preserves 95% of nature within NEOM, with zero cars, zero streets and zero carbon emissions.” 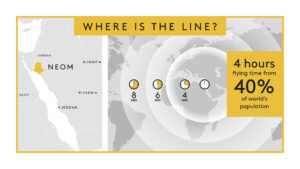 The Line will also be an opportunity for businesses. It will create a platform for innovation and businesses of the future, addressing some of the world’s most pressing challenges including climate change, traffic congestion and social disconnection.

The Line will function due to an invisible layer of infrastructure below ground that is embedded with sustainable technology containing essential utilities and transportation services, generating care-free communities and public realms. This will increase efficiencies, enabling a low-cost regional hub for business that attracts the world’s biggest companies.

The area of Neom was chosen because of its ease of access to the rest of the world, allowing 40 per cent of the world’s population to reach it in less than four hours. The beautiful region in Saudi Arabia features 450km of coastline, snow-capped mountains vast sand dunes, The temperature is 10 degrees cooler on average than the rest of the GCC, making it the ideal place to live even in summer.

The Line is expected to create 380,000 new jobs in the region and contribute SAR180 billion to domestic GDP by 2030. Construction will begin in the first quarter of 2021.