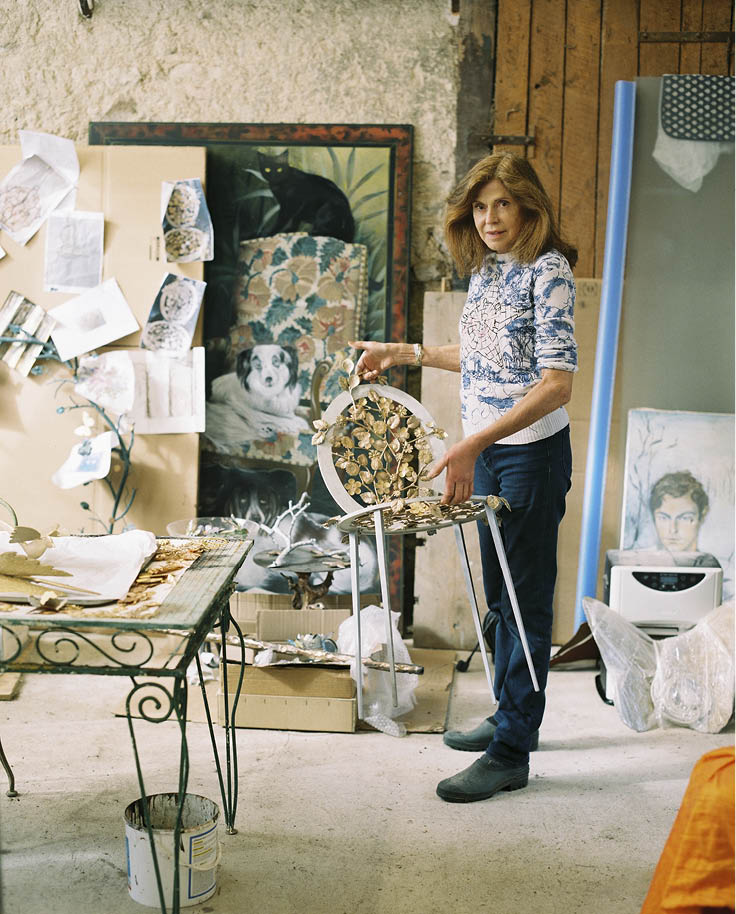 Ahead of this month’s Salone del Mobile Dior Maison invited 17 artists to reinterpret one of its iconic emblems: the medallion chair. Chosen by Christian Dior when he founded the house this now iconic chair is a symbol of Louis XVI style that the designer used to seat his guests at fashion shows. In his memoirs, the designer describes the choice as “sober, simple and above all classic and Parisian” décor and it has since become a key part of the House’s DNA. 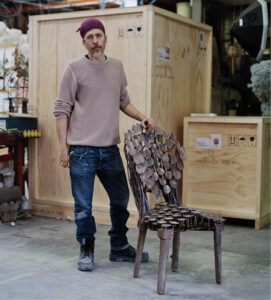 The oval, surrounded by a Fantanges bow became one of the major codes of 30 Avenue Montaigne, the heart of Dior and can be seen throughout the landmark address in Paris as well as in many moments of the brand’s history. 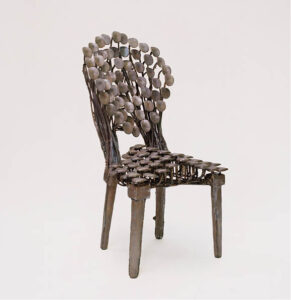 Feminine and sensual, it has featured throughout history in black and gold or pink and grey as part of the bottles of the House’s legendary first perfumes (from Diorama to Diorissimo) as well as in-store décor, starting with “Colfichets” – the first Dior boutique, inaugurated by the founding couturier in 1947, where medallion chairs were elegantly clad in cannage and toile de Jouy. 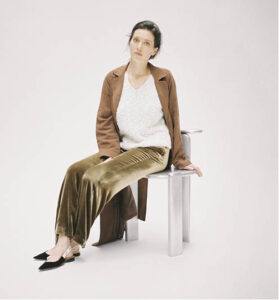 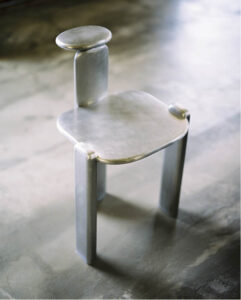 Among some of the most influential in the world, these artists have exhibited in prestigious museums including the MoMA in New York, the MAD in Paris and the V&A in London. An unprecedented and pluralistic collaboration, a reflection of the House’s timeless modernity that reinvents the Dior dream and lets it live on.

The new collection will be presented at Salone del Mobile in Milan this September.