Ahead of the 2022 edition of Emirati Women’s Day, Film Director and Producer Nayla Al Khaja discusses her upcoming feature film and her ambitions for the future. As the UAE’s first female Film Producer and Director Nayla Al Khaja has caused quite a stir in the region’s film industry. But now the UAE-born filmmaker is setting her sights on bigger goals as she begins work on her first feature film; a dream she has had since the beginning of her career. She also recently unveiled her latest project at Cannes Film Festival and has many exciting works in the pipeline. As Nayla prepares to celebrate the latest edition of Emirati Women’s Day, we find out more about her dreams and achieving some of her biggest goals in life.

Last time we spoke you were busy preparing for the UAE’s 50th National Day – tell us how that went and what was the feedback?
I Directed my first music video for the 50th National Day and it went extremely well. It was written by the well-known lyricist Arif Al Khaja. His Highness Sheikh Abdulla Bin Zayed Al Nahyan posted it on twitter, and it went viral.

What are you currently working on?

I’m currently working on two feature films. My feature debut is called “THREE” and we are currently in pre-production and casting for the parts, and we are working hard to bring a Hollywood talent to play the main character. We will be shooting in Thailand and part of production will be shot in the UAE. We are aiming to release the movie by the end of the year or early next year. The film is about a possessed child, and it is the story of how his mother does everything in her power to protect her son. We see it from a western doctor’s perspective. My second project “BAAB” or “Door” in Arabic shows the grief and loss of a family member in the indigenous parts of UAE. How curiosity leads people down a path that they may not get out of or don’t want to hear. The film is a fantasy drama with horror elements sprinkled in. The music will be composed by two-time Oscar winner AR Rahman using an all-female orchestra called Ferdous. We are planning to start filming it next year. 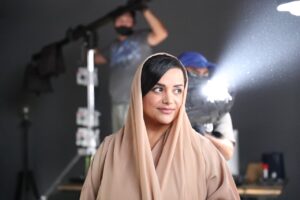 We recently saw you at Cannes Film Festival, tell us what you were unveiling there?

Cannes was an amazing experience. I met with talented people and announced my next project BAAB and the collaboration with AR Rahman. The film plays an important emphasis on sound, and I am glad AR Rahman is on-board with the project.

How do you see the representation of the Arab world at international events such as this increasing?

I am seeing and hope to see more Arab representation at international events such as this. I think currently, the world doesn’t realise how many talented people we have in the Arab region. We have seen the popularity of Iranian cinema with the works of Asghar Farhadi and his films such as Oscar-winning picture “The Salesman” or Saeed Roustayi’s film “Leila’s Brothers” which made its debut at Cannes Film Festival this year. Let’s not forget Nadine Labaki’s Oscar-nominated film “Capernaum” and Haifa Al Mansour’s multiple award-winning films “Wadjda” and “The Perfect Candidate”. We need more success stories like this. Captivating stories are being told, talented filmmakers and stories are coming out. This can only grow over time, and I am looking forward to the future.

What do you think still needs to be done to highlight regional talents further on a global scale?
I think we need people in power and governments to put more emphasis on giving grants to cherry pick talented individuals. Providing more avenues such as art and film competitions, allowing open platforms to express creativity and accessibility to those platforms by inviting industry professionals and film producers to discover hidden stories waiting to be told. If we allow open and creative freedom regional talents will be discovered, and with the support of the government, it will lead to global recognition.

Another opportunity is the annual Oscar’s foreign film submissions. This is a fantastic way to represent culture and talent within the region, and I believe more funding should be put in place by governments to produce strong artistic work that represents them. Another example is the 48-hour film competition where a vast community gathers to create a film within a set amount of time. This can be taken even further by having producers who see a strong story that can be expanded into feature-length films and by increasing the price pool from private entities who wish to market their brand by acting as sponsors of the winning project. Further support of grants, private funding and taking risks with creative projects should be encouraged by rebates and tax breaks/deductions. I would also argue that encouraging schools and universities to implement stronger programmes in film and art studies and make them affordable and accessible to everyone. I notice, especially in my region, that this is very weak. It starts from the very bottom and continues all the way to the top. There is work to be done for sure, but we are getting there. We are looking forward to celebrating Emirati Women’s Day this August – what does this mean to you and what is a message you would share with other women in the UAE?
I am proud of my heritage, and I am proud to be a woman. I love the industry I am in, and I want to inspire many women and generations to do what makes them happy. You can push yourself to do anything you want in life.

Compared with a few years ago we are seeing many more women from the UAE in the film industry, how would you assess the progress of this?
This is a good step in the right direction. I think social media has played a huge role in this as it gives a window into other people’s lives. Everyone has a voice and expresses it in any way they choose. More women are jumping into fields that have been predominantly male dominated in the past. We are seeing great female leaders, directors, artists, and entrepreneurs, and each of them are given a platform to voice their opinions.

The film industry is changing as well. Overall filmmaking or the movie industry is a team effort. Sure, you can argue that certain positions have more authority than others such as a producer, director, studio executives and so on, and women are now finally taking a front seat. The UAE has embraced women’s empowerment and we can see the result of that today. Change is happening as more women are showing interest in the field, and experience builds reputation. Ultimately your reputation in the industry is what truly matters. Getting involved and proving your worth and your talent takes years, and this is very important.

How do you think the support of Emirati women who want to take on unexpected roles and tasks has increased over the past years?
The support has of course increased. As I mentioned before, we are seeing great leaders, artists and entrepreneurs emerging from the UAE. Culture and society are shifting to recognise the importance of women, the barriers are breaking down. In my industry, I am seeing more women including Emirati women venturing into the field. I do believe globalisation; the internet and social media have played a huge role in breaking down the barriers. More women are expressing themselves and taking the initial steps to pursue their passions.

Who has been your biggest support throughout your journey?
My mother is my ultimate role model. She is my biggest inspiration. She has done so much for me; I keep counting my blessings for her every day. 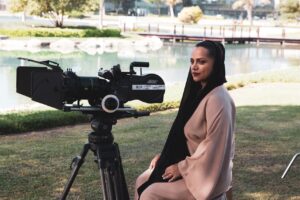 What is something you would still like to achieve that you haven’t done yet?
I am already halfway there. I have been striving to do feature films for so many years since my humble beginnings. I had enough experience in short-form storytelling and TVCs that it was a natural step for me to take my skills to the next level. I am excited, as I have a wonderful team and supportive people helping me to make it happen. We have a long road ahead, but I can’t wait to see what the future holds.

What is a motto or a saying that you live by?
Don’t be afraid to take risks.

What else do you want to achieve in 2022?
I want to create a strong dent in the feature film world so I can break out and direct global projects. 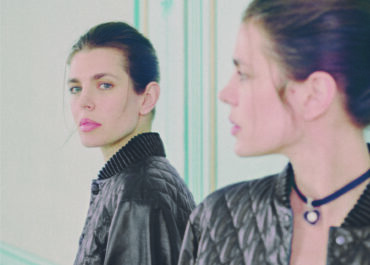 FASHION Charlotte Casiraghi is the Face of Chanel... 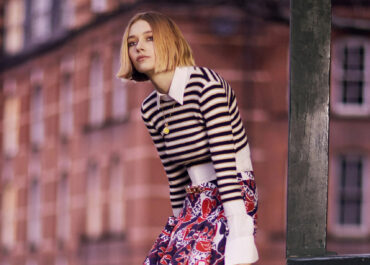 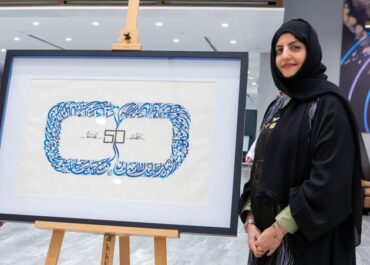 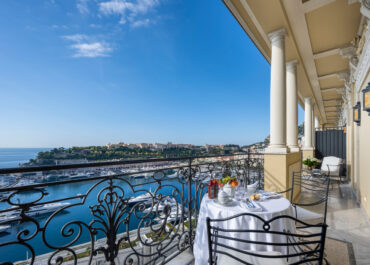 TRAVEL Meet Us In Monte Carlo 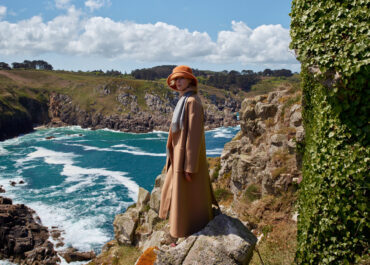 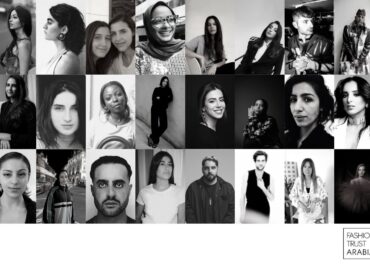 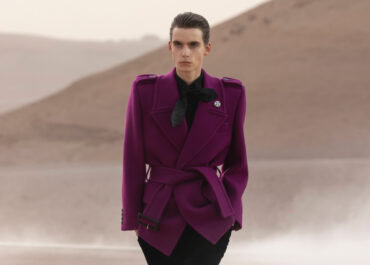 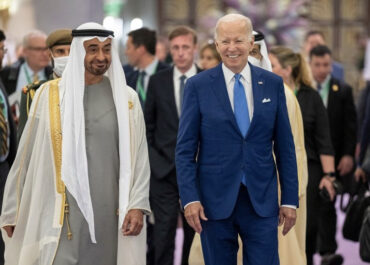 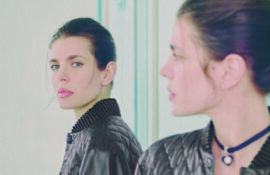 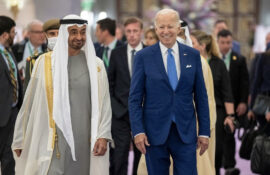 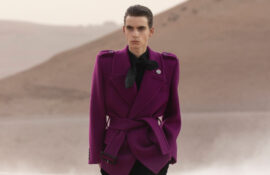