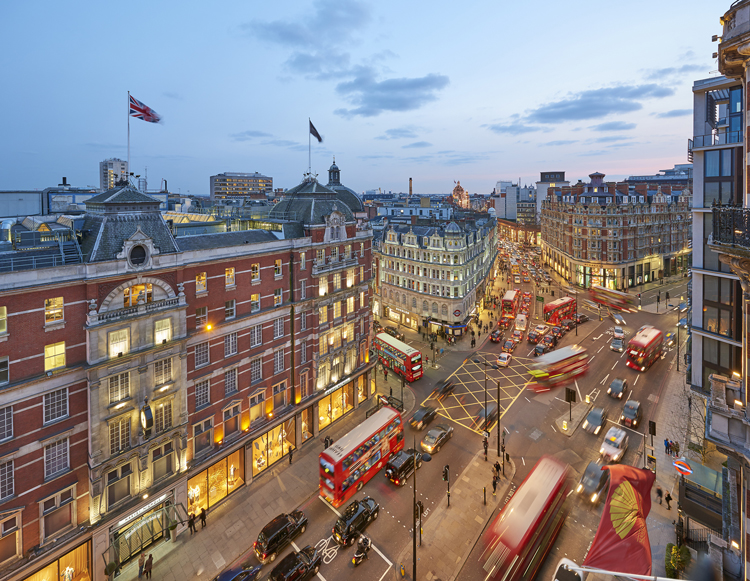 With bustling Knightsbridge on its doorstep and leafy Hyde Park at its rear, Mandarin Oriental Hyde Park is London’s most prestigious address.

Blending sumptuous guestrooms with a world-leading spa and a stylish bar, it is the definitive destination for a luxury escape. And with two award-winning restaurants including Bar Boulud, London and Dinner by Heston Blumenthal, the first London restaurant for one of the UK’s most renowned chefs, Mandarin Oriental Hyde Park stands at the culinary centre of the capital. 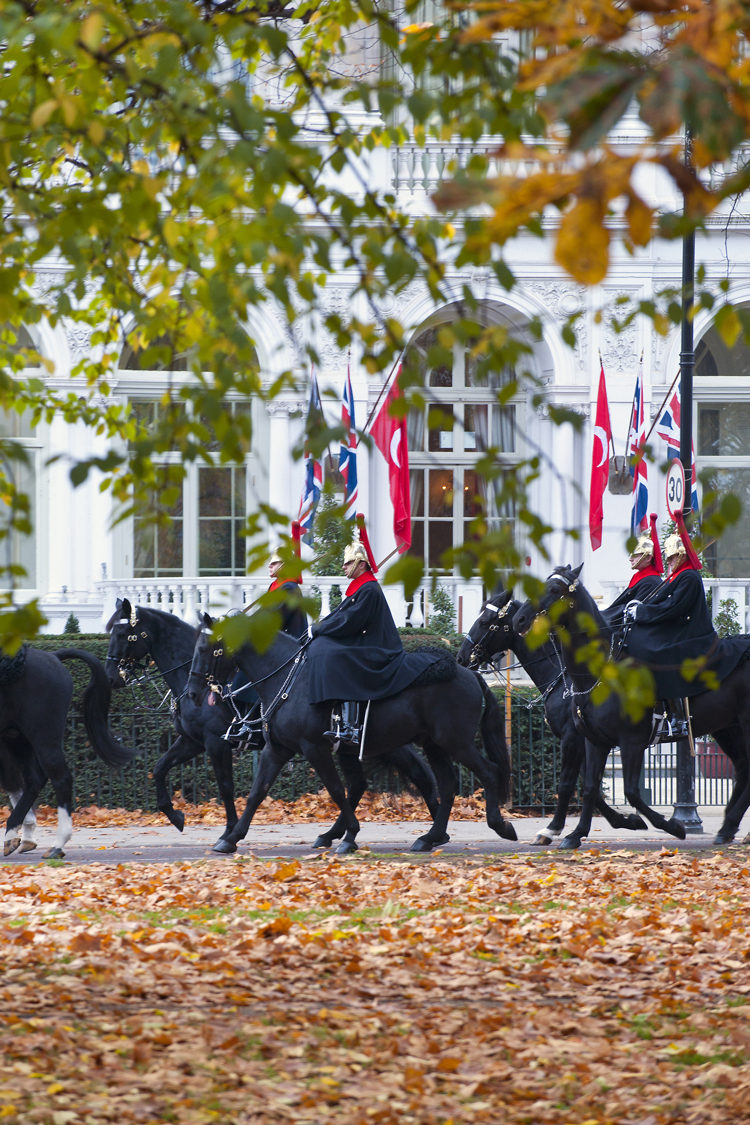 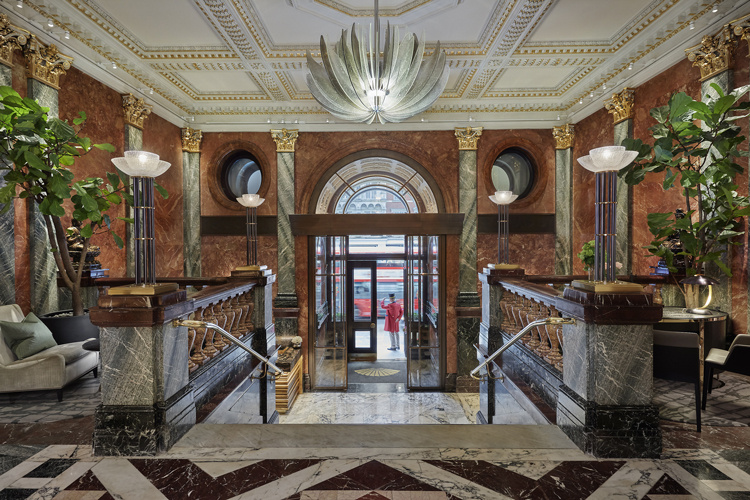 Following the reveal of a dramatic new lobby entrance and reception area in January, the guestrooms and suites are now more luxurious and comfortable than ever before, encompassing details inspired by the building’s Edwardian heritage and the natural beauty of Hyde Park. Internationally renowned interior designer, Joyce Wang, commissioned to oversee the overall design concept, sought inspiration from the royal park, and was influenced by the glamour of the early 20th century’s Golden Age of travel. 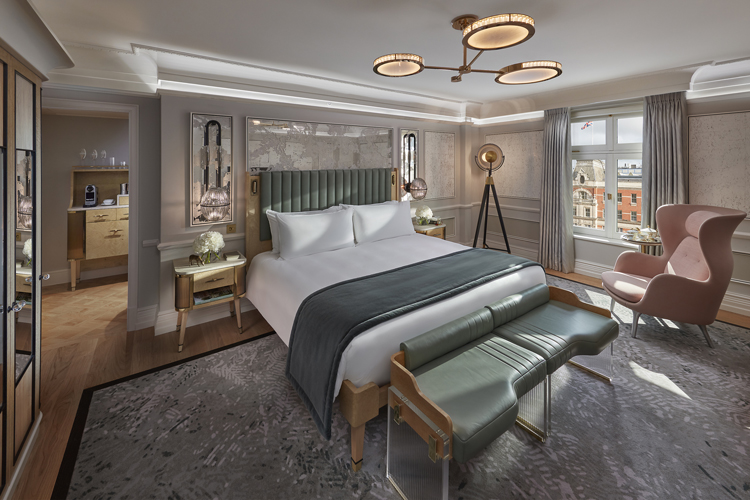 Light and contemporary, they have a unique and individual layout, featuring alcoves, warm grey panelled walls, and hand-gilded mirror artwork. Art Deco-inspired features and wildlife adornments are present throughout the space, reminiscent of the nearby park, and they overlook fashionable Knightsbridge or the inner courtyard with views of a green landscaped living wall. Beds with leather-tufted headboards, large leather-topped writing desks, and rugs inspired by the hotel’s park-side location are included in the new furnishings, while bathrooms are fashioned from Volakas marble with plenty of bathroom goodies from Miller Harris and Jo Hansford.

The first phase of the renovation of Mandarin Oriental included the launch of 95 new and luxurious guest rooms and suites in the Knightsbridge wing. In addition, the hotel’s classic entrance, notable main lobby and reception lounge have been reconfigured and redesigned to maximise natural daylight, and the building’s iconic façade has been revitalised. 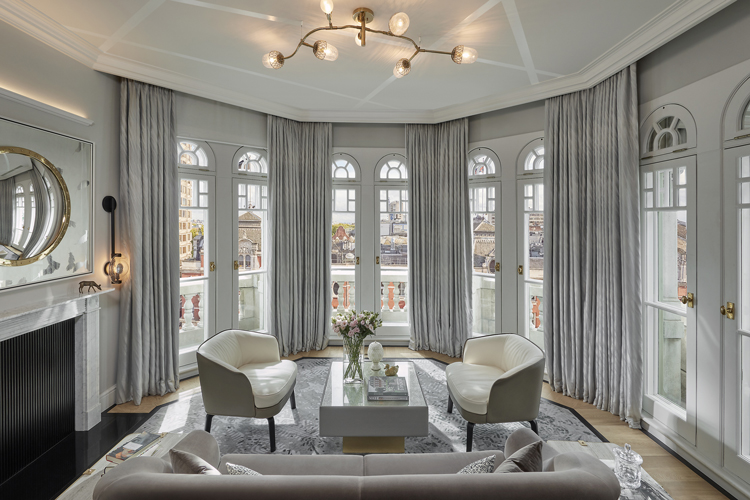 Together with these building changes, the hotel continued its long-established relationship with couture designer Jenny Packham, to unveil its new signature fan. Taking inspiration from the property’s ideal location and new look, Jenny Packham was commissioned to create a fan, symbolic of the new-look Mandarin Oriental Hyde Park, London. The sticks of the fan are made of rosewood, laser cut in the same pattern as the railings on the gates of No 1, London home to the Duke of Wellington, unveiling a pattern that is rich and light at the same time. The body of the fan comprised of different types of silks, and has been expertly dyed and hand-painted to match the exact pantone referencing the hotel, with an optical white organza used for the top layer, and raw silk muslin painted in blue as the bottom layer. Sweet chestnut leaves are scattered throughout to create a collage of foliage, which has been made using layers of the finest raw silk muslin in three variant shades of green, while inner veins on each leaf have been hand embroidered with a fine gold and silver thread. Final touches were added with the addition of 2mm antique silver and transparent sequins dating from the 1920s, whilst the Swarovski crystals are reminiscent of dew drops on the trees.

Mandarin Oriental is spearheading a drive to get the world’s best chefs into its hotels and here guests will find Heston Blumenthal’s two Michelin-starred London address, Dinner, while Bar Boulud is the fiefdom of New York based chef Daniel Boulud and provides a bistro style alternative. 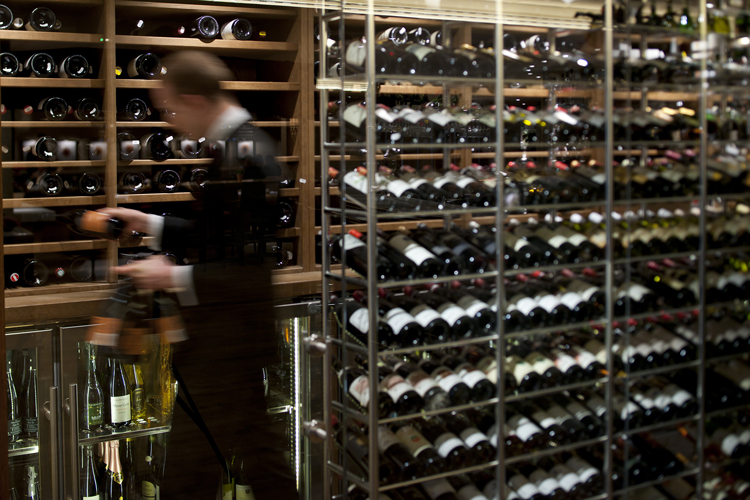 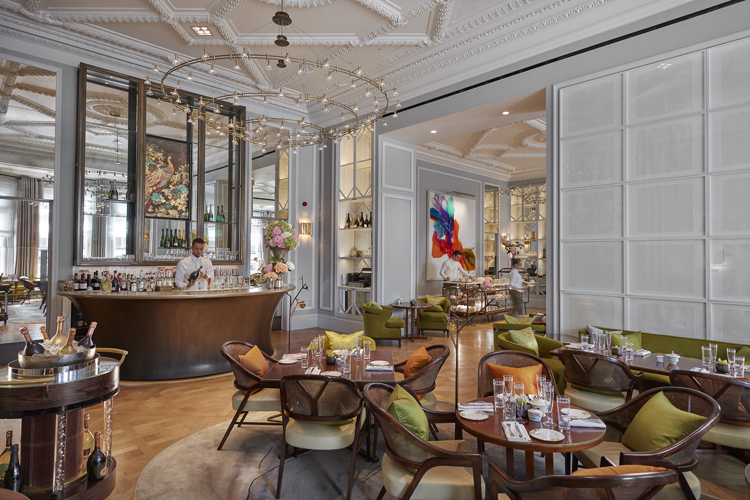 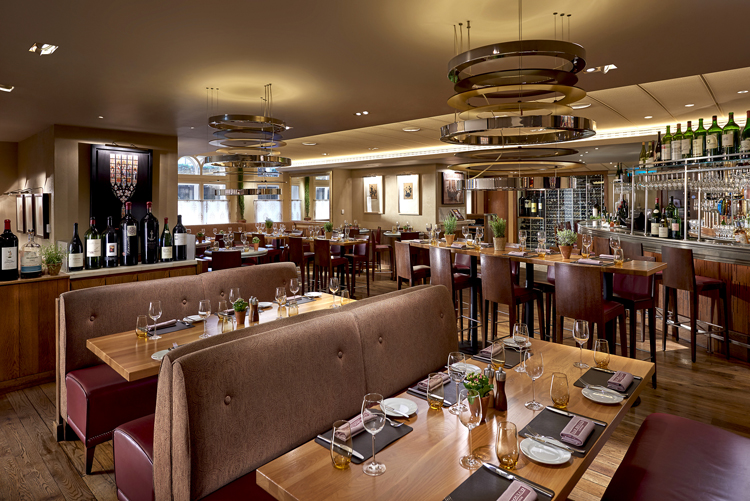