In the wake of the tragedy that saw the iconic Notre Dame de Paris set ablaze, billionaire François-Henri Pinault has stepped forward to offer a staggering 100 million Euros – just over 415 million Dirhams – to help rebuild and restore the historic piece of French architecture. Soon to follow, Bernard Arnault added another 200 million Euros to the fund. 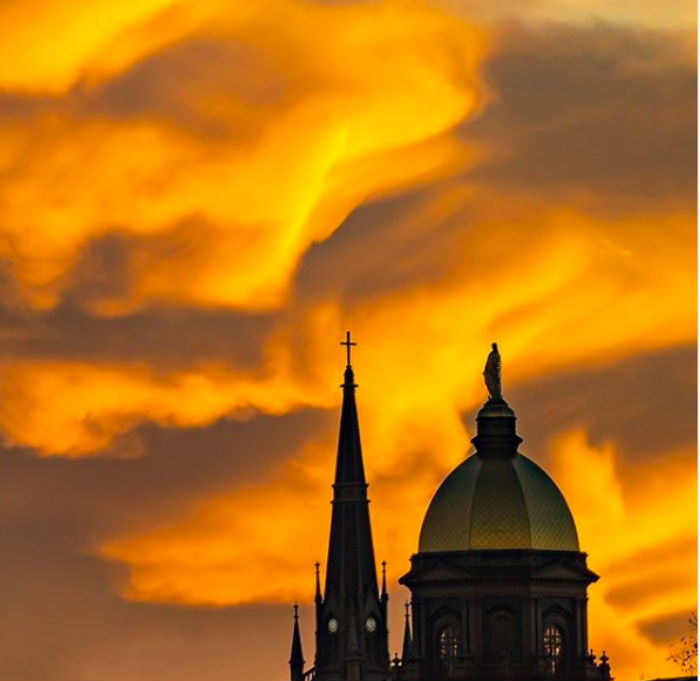 The world was in shock yesterday – April 15th, 2019 – as new broke the Notre-Dame cathedral in the city of Paris was engulfed with flames.

The fire began local time at approximately 18:30 and spread quickly upwards, destroying both the stained-glass windows and the wooden interior.

As a result, the spire and the roof of the medieval building have collapsed – a moment that saw onlookers gasp in shock – but the main structure is thankfully still standing. Yet a cathedral spokesman, Andre Finot, told reporters that the building had suffered “colossal damage.”

But in a pledge to help and restore the world-famous building in the heart of Paris, one person has come forward with a generous donation. 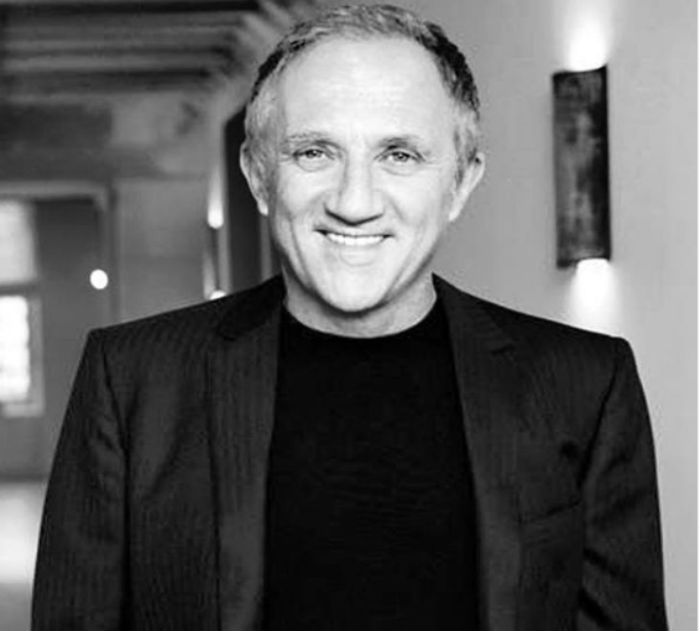 French billionaire François-Henri Pinault  – who is married to Salma Hayek – has pledged a staggering 100 million Euros to the cause. In a heartfelt statement, he detailed: “My father [François Pinault] and I have decided to release as of now from the funds of Artemis a sum of 100 million euros to participate in the effort that will be necessary for the complete reconstruction of Notre Dame.”

Pinault is not only the CEO of the international group Kering which looks after luxury brands such as Saint Laurent, but he is also the president of  French holding company Groupe Artémis, known for companies such as the fine arts auction house Christie’s. 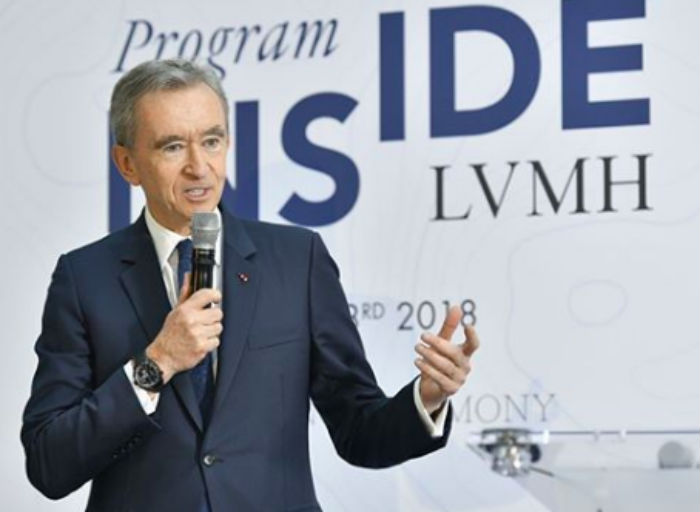 Not long after Bernard Arnault added another 200 million Euros to the fund. Bernard is a French business magnate, an investor, and an art collector. As well as boasting the titles of chairman and CEO of LVMH – the world’s largest luxury-goods company that looks after the likes of Christian Dior and Louis Vuitton – he is also the richest person in Europe.

While the building was commissioned in 1163, the world-famous structure was completed in 1345 and is often cited as one of the most prominent structures of French-gothic architecture. The name means ‘our lady,’ and the building is thought to welcome a whopping 13 million visitors annually.