Italian jeweller Buccellati has opened a new headquarters in the heart of Milan. 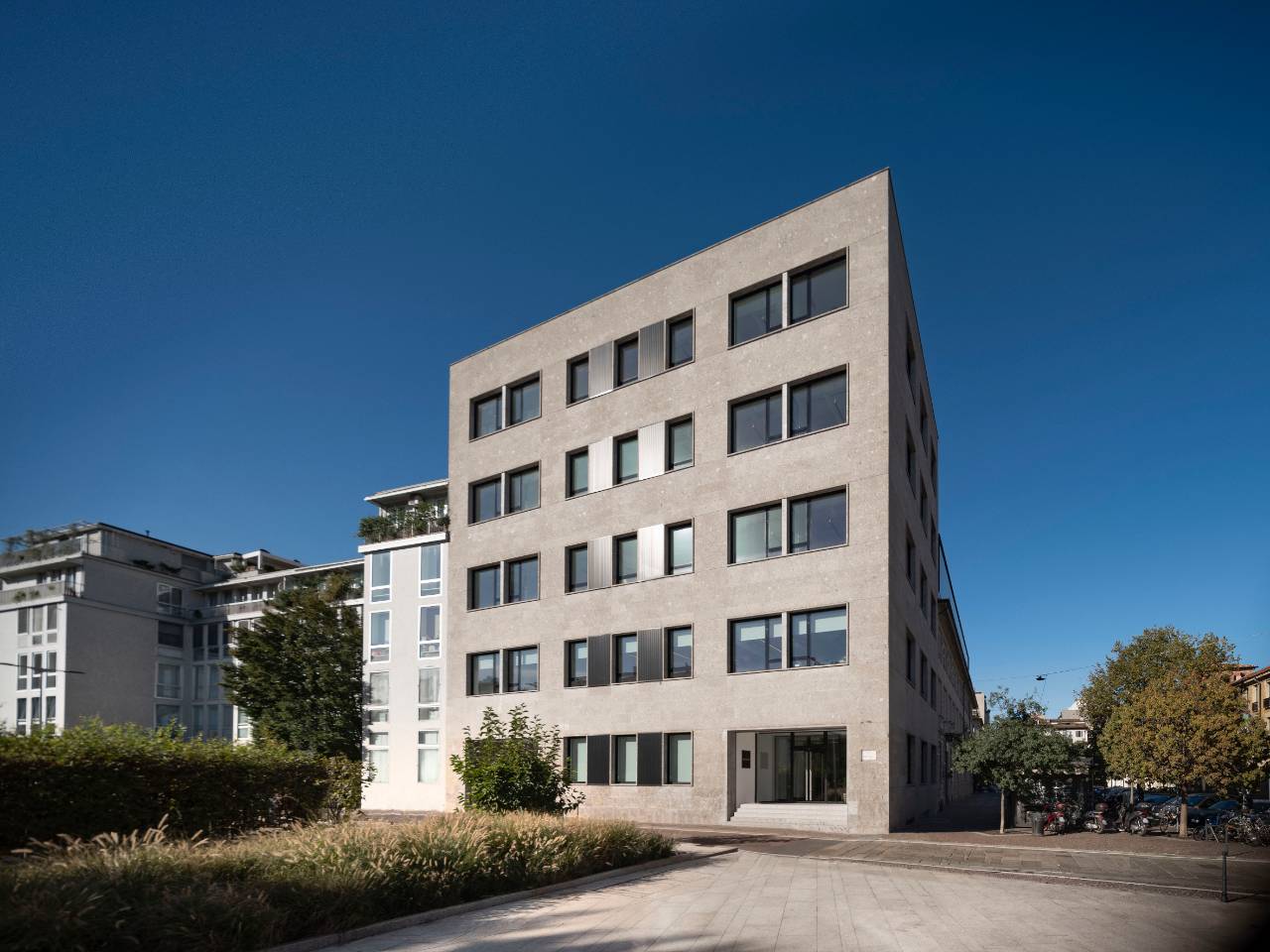 The new HQ was inaugurated by the Buccellati family with a ribbon-cutting ceremony on 28th September 2020. 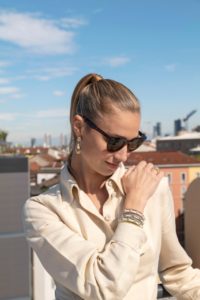 Present at the ceremony was The artisans, employees and directors of the Company including Andrea Buccellati, Giuseppe Sala, Major of Milan, Nicolas Bos, Director of Richemont and Italian personality and ambassador of the brand Beatrice Borromeo.

This building is at the heart of old Milan. 2,000 square metres in size it has an iconic grey stone façade in Art Deco style. It is located in front of an important archaeological site with the remains of the Roman Imperial Palace built by Emperor Massimiano in 4th century AD, and it faces the Tower of the Gorani House, dating back to the 11th century AD., thus showing all its modernity and a lean, yet elegant, style. 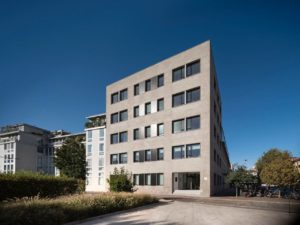 The building will host the ateliers of Buccellati goldsmiths, the showroom for the sale to the Buccellati stores all over the world, and the offices where the third and fourth generation descendants of the Maison’s founder still work, led by the Honorary President and Creative Director, Mr. Andrea Buccellati.

Buccellati was recently acquired by Richemont, and is now ready to organize and manage its global growth from these new headquarters. The brand will open six new stores by the end of 2020 and it will reacquire the historic store in Via dei Condotti, in Rome, which was opened by Mario Buccellati in 1926. 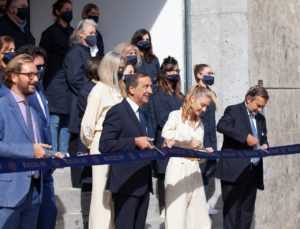 “It is a very important day for the company that bears the name of our family” – declared Andrea Buccellati, Honorary President and Creative Director of the Buccellati – “and with the inauguration of the new headquarters, we all start the next one hundred years of history of the Maison. Under the guidance of Richemont we will expand in the world but respecting the greatest tradition we have and craftmanship that was dear to our grandfather Mario.”

The Buccellati headquarters will be available for guided tours of the ateliers, allowing visitors to discover more about its artisans and the beauty of the brand.