Louis Vuitton presents its latest high jewellery collection for 2022 and announces Cate Blanchett as the house’s newest ambassador starring in its campaign. 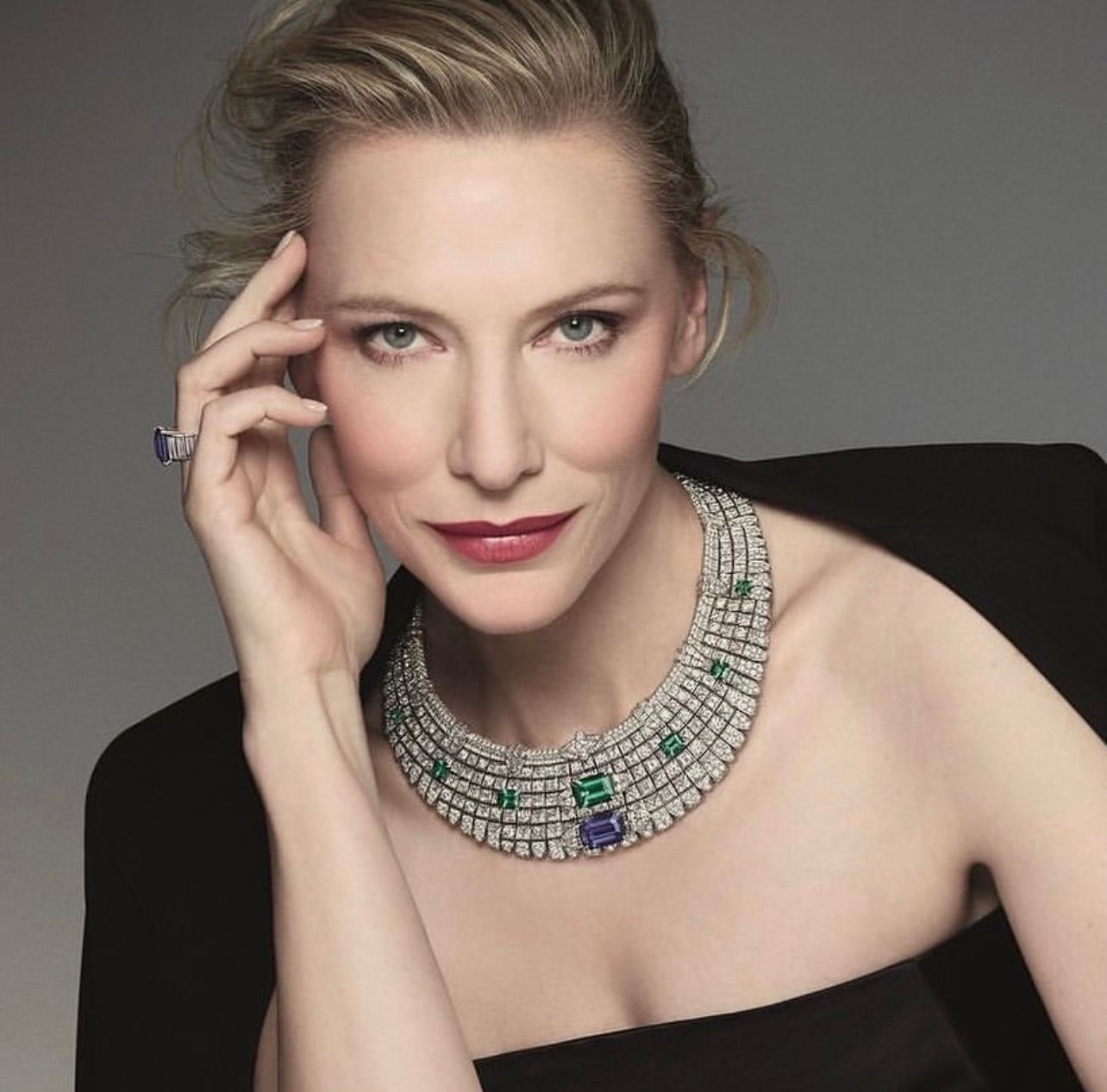 Louis Vuitton has revealed its latest high jewellery collection which features five key values across 125 spectacular pieces: Radiance, Liberty, Grace, Fantasy and Destiny. The collection titled ‘Spirit’, is infused with designs of mythological creatures that the contemporary Louis Vuitton woman will recognize herself in.

The high jewellery pieces are brought together with sharp metal lines and extraordinary colourful gems. The gems took three years to source and have been collected from different locations across the globe, sapphires from Sri Lanka, emeralds from Colombia and rubies from Mozambique to name a few. 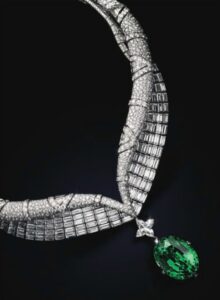 “I used this shape in many pieces, playing with triangles of different sizes,” says Amfitheatrof. “It reads as the Vuitton V and resembles an arrow, which was the earliest graphic symbol ever created by humans – pointing the direction, it constantly urges us forward.” 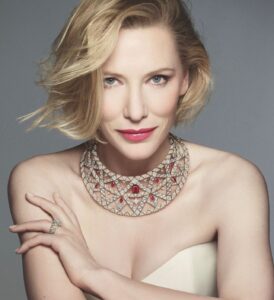 The brand also reveals Cate Blanchett as the new house ambassador. The actress stars in the latest campaign for the high jewellery collection, which will be released in July, and effortlessly embodies the collection’s themes. 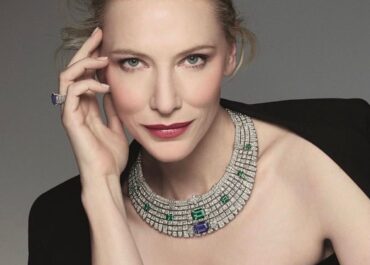 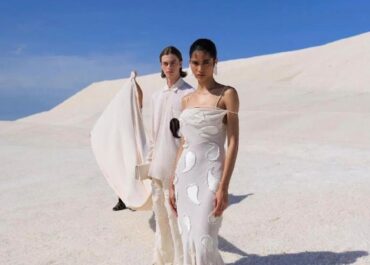 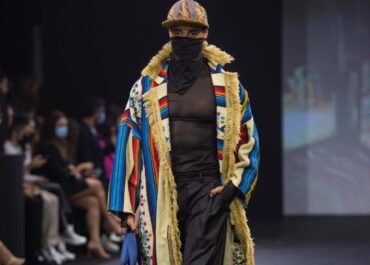 FASHION All You Need to Know About the Men’s Arab Fa... 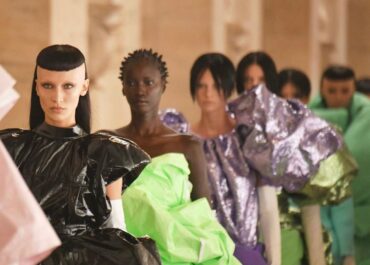 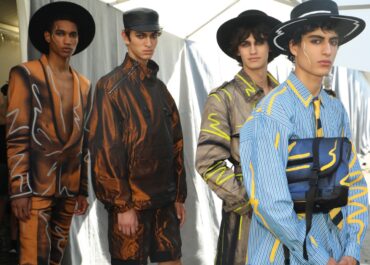 FASHION Menswear Spring/Summer 2023: Behind the Scen... 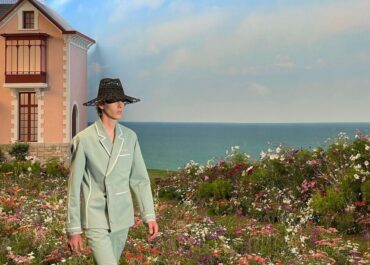 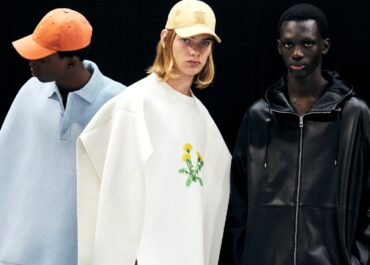 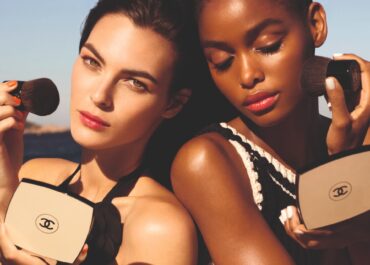 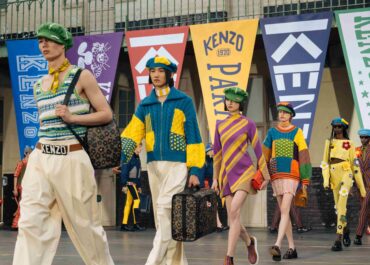 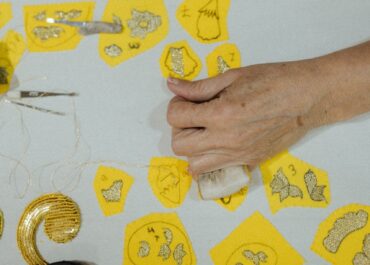 FASHION An Exclusive Look Behind the Scenes of the W... 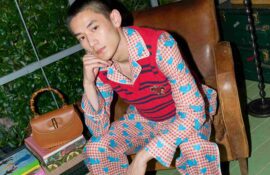 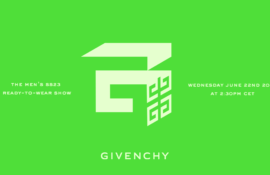 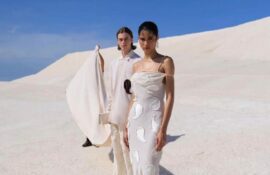 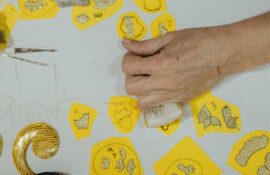 FASHION An Exclusive Look Behind the Scenes of the Women’s Dior Cruise 2023 Collection June 27, 2022