In a new capsule collection from Bvlgari, the classic Serpenti watch has been reinvented with the help of the mesmerising purple amethyst stone. 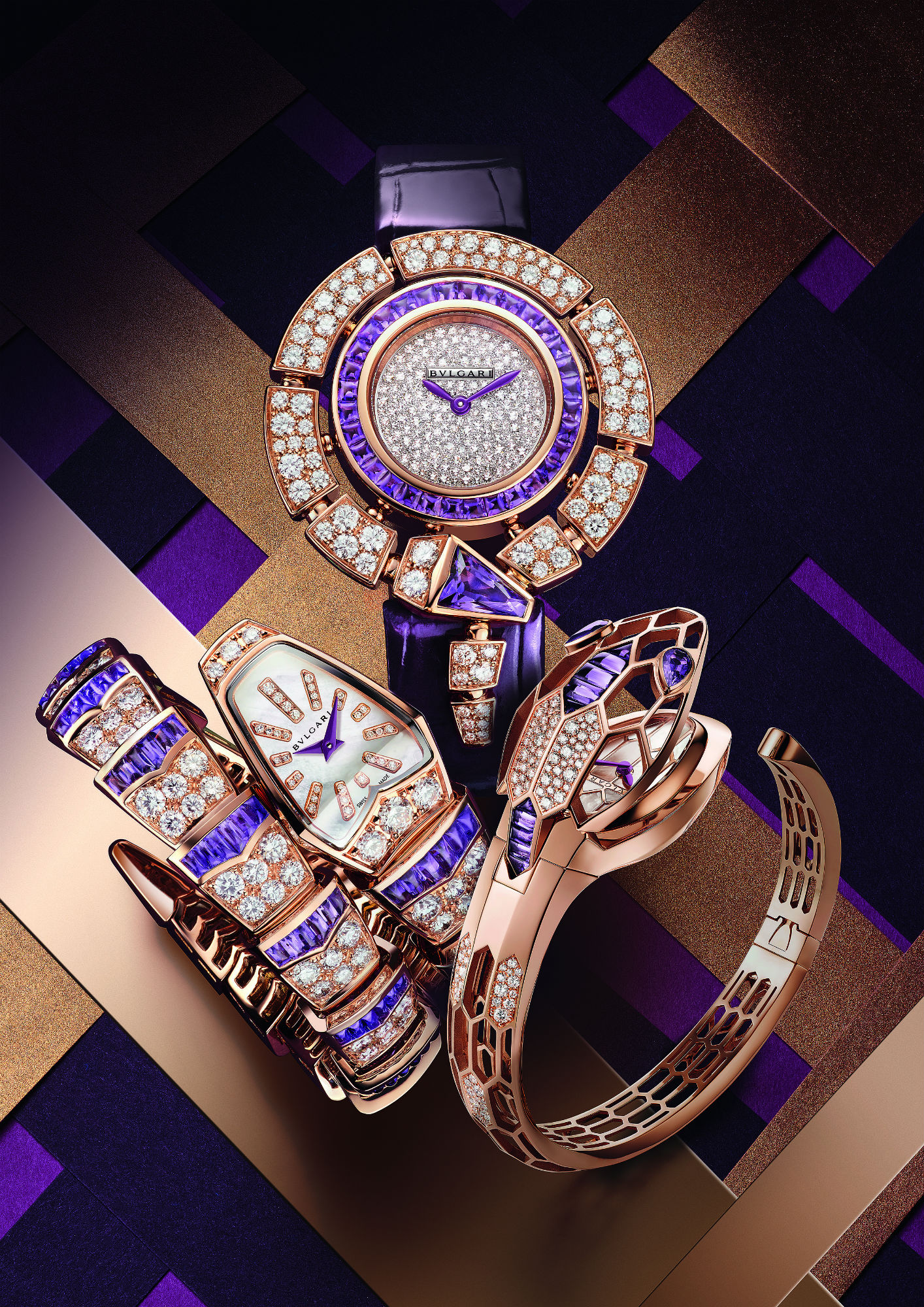 See the latest update on the iconic Bvlgari Serpenti watches

With the Serpenti watch first being revealed over half a century ago, the alluring design has been an essential part of Bvlgari‘s history.

And for its latest update on the timeless timepiece, the Italian jeweller has called upon its signature of using daringly colourful gemstones in the form of the vivid purple amethyst.

Reimaging three of its best-known Serpenti jewellery watches, the new Amethyst editions capture the endless renewal associated with the snake, as well as the unbridled creativity that inspires Bvlgari designs. 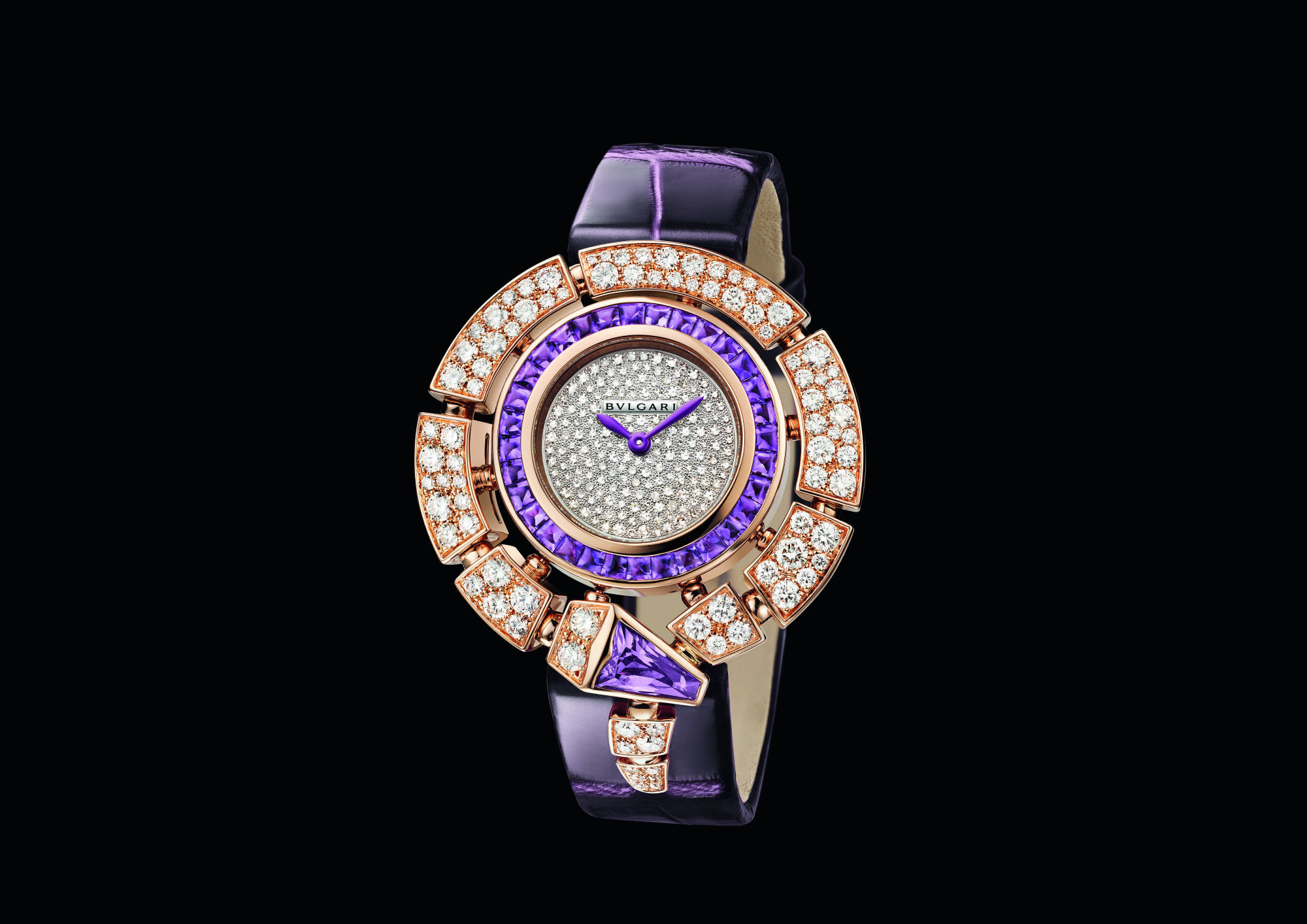 The jewellery maker first started created snake-inspired designs in the late 1940s, taking inspiration for Ancient Egyptian Queen, Cleopatra, who is said to have arrived in Rome wearing a serpent design around her wrist.

In fact, Elizabeth Taylor wore one of the pieces when she played the legendary figure in the 1963 film Cleopatra. 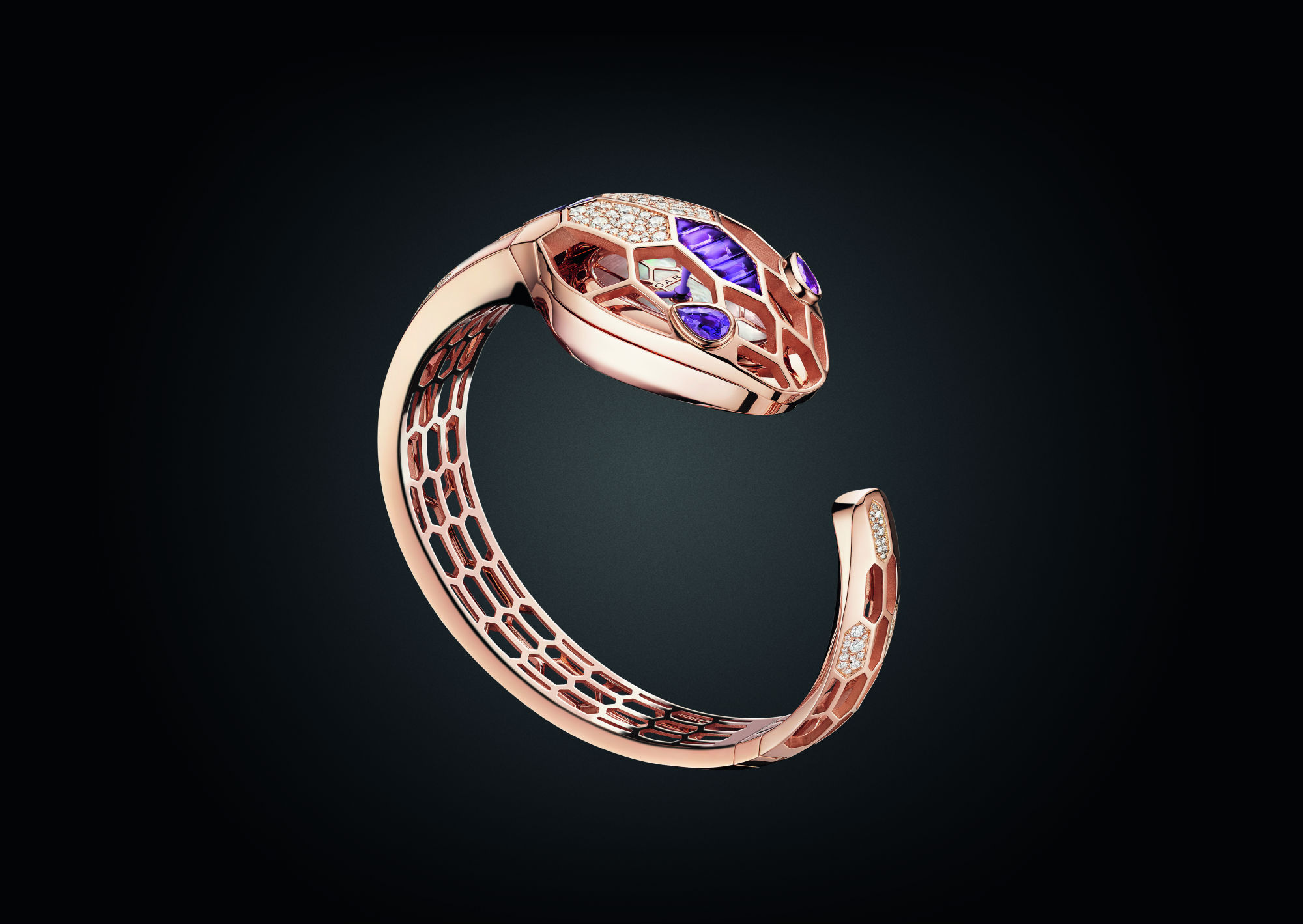 Bvlgari followed up in the 1960s by transforming the snake-like design into a timepiece that was an instant hit. The Serpenti has been updated and reinvented over the decades many times.

Yet in 2014, it was a rare Bvlgari Serpenti watch from 1965 that set a new world record for the auction house Christie’s after selling at $1,107,038 – over Dhs4 million by today’s exchange

Serpenti Amethyst capsule collection is only available at Bvlgari The Dubai Mall boutique. 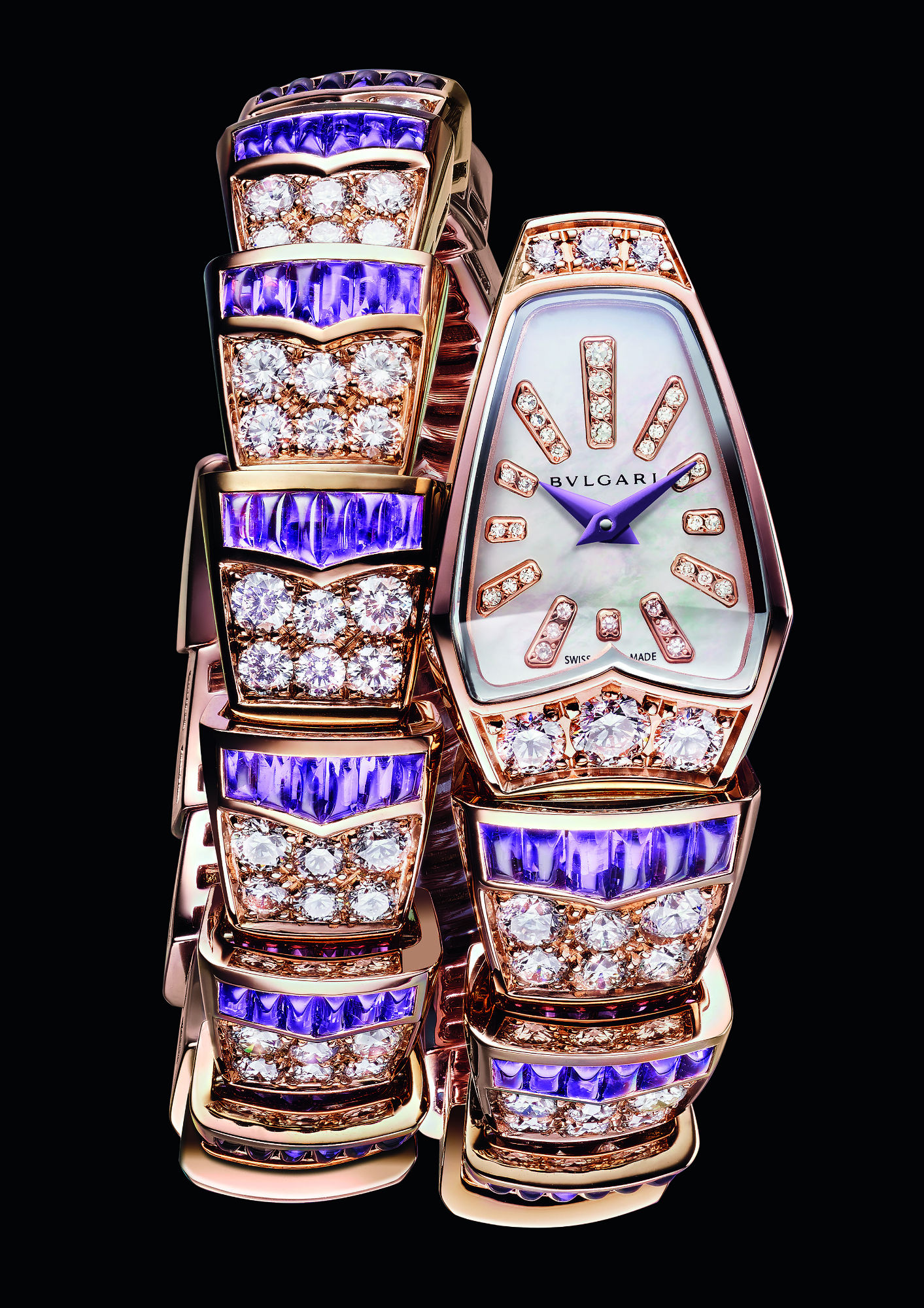 The new Bvlgari Serpenti designs are available at The Dubai Mall

The World of Bvlgari Watches