As Baselworld unfolded in Switzerland in March 2019, one watch-making specialist broke the mold once again. 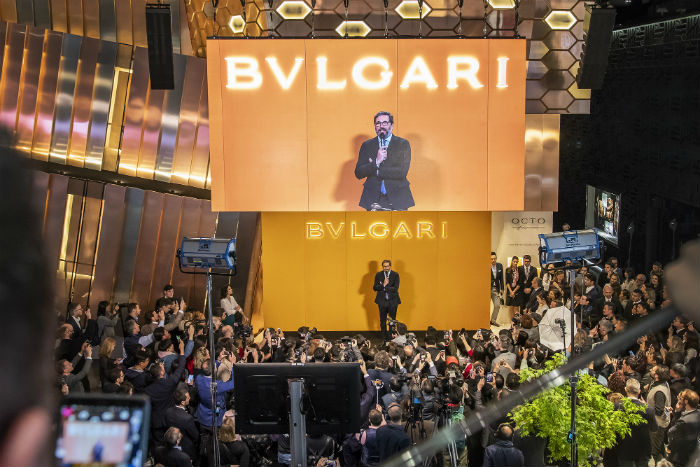 For the fifth consecutive year, Bvlgari has unveiled a new record-breaking design during the watch trade show based in Swiss city Basel.

The timepiece has hailed the title of the thinnest ever existing chronograph movement, and it measures up at a minute 3.3mm thin. 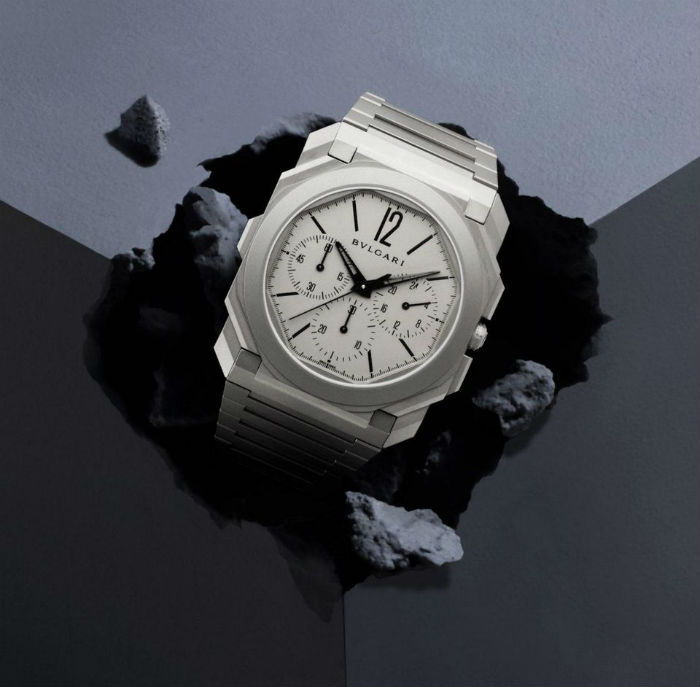 The world’s thinnest watch has been revealed

As well as the most basic and essential chronograph function, the record-breaking wear also boats as GMT function that allows local time to be set at a button press, with both a running seconds subdial and a home-time subdail.

Elsewhere, the design is a sleek, steel-hued metal with a minimalist approach to colour.

For 2019, it was the Serpenti Sedttori (which translates to Snake Seducers) line bringing feminine newness to the event.

A new ‘born to be gold’ collection was added to the iconic line which has reimagined previous design to excel in beauty even further with and new drop-shaped watch head and an opulent golden glow. 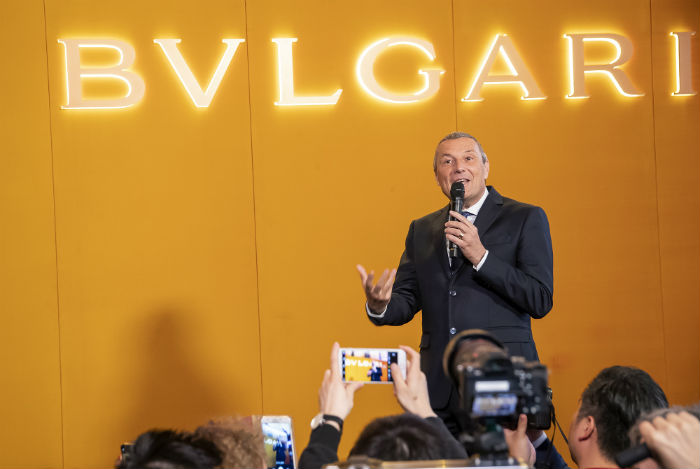 The world’s thinnest watch was unveiled at Baselworld 2019

Elsewhere at Baselworld, the traditional watch trade show has been embracing classic designs and mechanics, as well as smartwatch designs for 2019.

For example within the smartwatch dimension, the likes of Fossil and Skagen teased new hybrid designs while Michael Kors’s revamp of the Access Sofie to include a heart rate monitor will arrive in April, it was revealed.

Elsewhere, Cassio announced the new G-SHOCK design which is hailed as the most durable digital and analogue-digital watch within the industry and TAG Heuer reintroduced the 1960s collection, Autavia. The model is one of versatility and toughness. 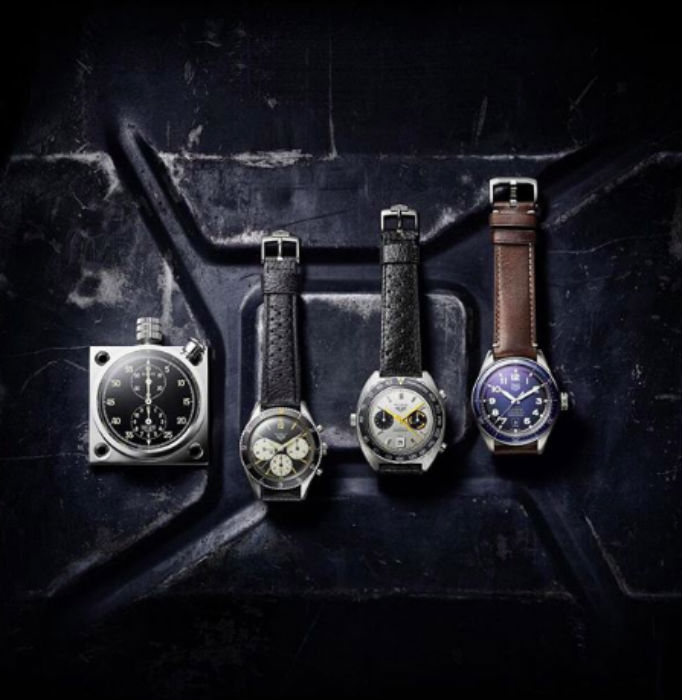